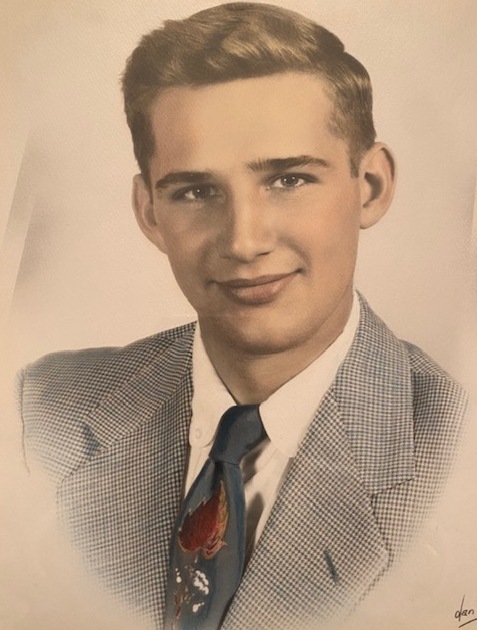 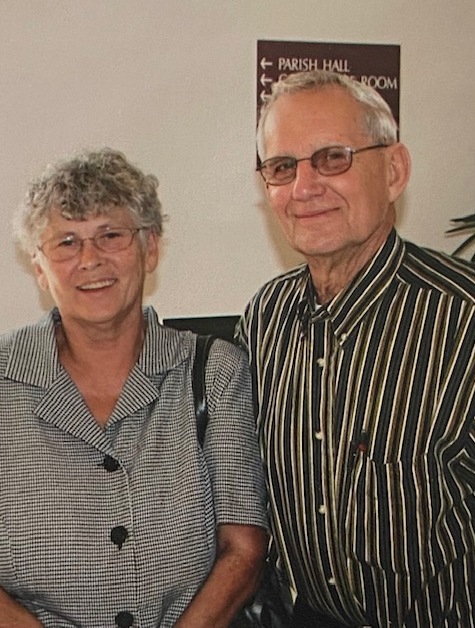 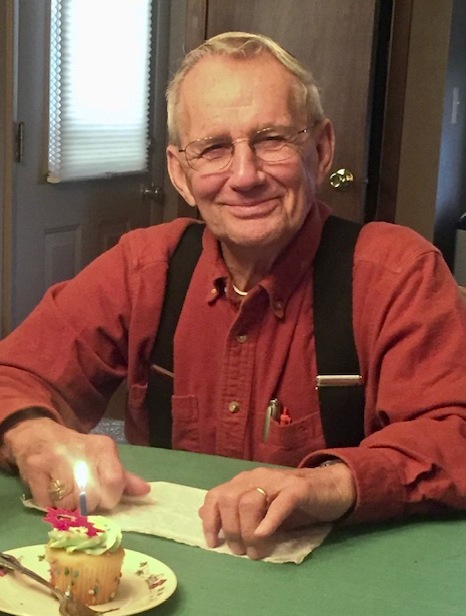 He worked for his father as a butcher supplies salesman at Robert G. Wood & Company.  He started working with his father in 1950.  He and his brother took over the family business after his father died in 1971.  In 1995, he changed companies and worked for Huwa sales and services, traveling the western slope through Kansas, Wyoming, and several other western states.

Don had various interests.  He was an avid water skier, loved to square-dance with his wife, bowled in the Lutheran men’s league, working in his yard (some say he painted his grass the perfect green). Don was a lifelong Bronco fan, enjoyed weekends with his family at the cabin, watching and attending all of his grandkids' many events, and loved his job which gave him many meaningful interactions with all kinds of people. He also was very active in serving his church, Redeemer Lutheran, as an usher and elder.  He served Redember’s congregation by working with the youth group along with many other events and activities.

He was preceded in death by his mother and father, twin brothers Jack and Jerry and sister Reba.

Don went to be home with his Lord and Savior, Jesus Christ, on Tuesday January 17th 2023.