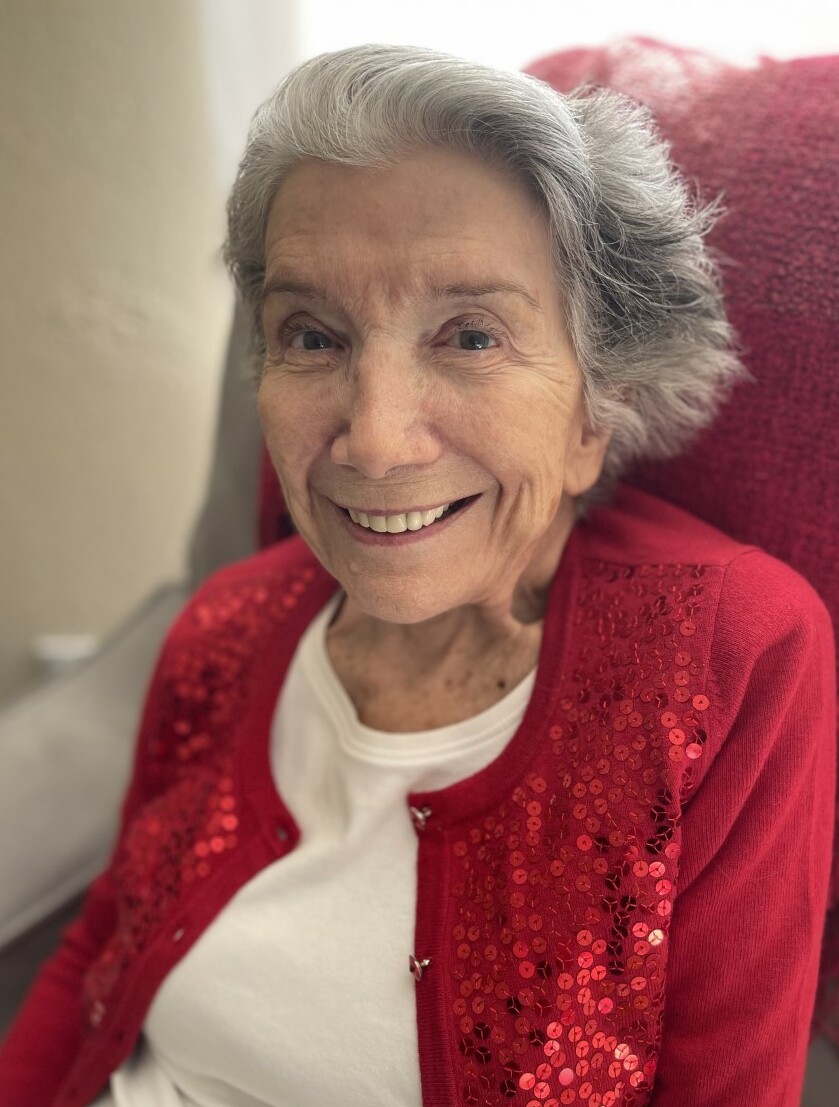 It is with great sorrow that we announce the death of our mother, Renate Edith Tilgner, on January 13, 2023 in Littleton, Colorado. Renate was born in Berlin, Germany on August 5th, 1941 to her father, Rudolf Ribcke, and mother, Antonia Weibach Ribcke. The family immigrated from Germany and former Yugoslavia after World War II to Montreal, Canada and then to Akron, Ohio. Renate graduated from North High School in 1960 and the University of Akron in 1964 with a Bachelor's in Education. She taught German and French. She married her first husband, Peter Tilgner, and she was a wonderful stay-at-home mother to her two daughters, Susanne and Stefanie. She was very involved with their PTA and Girl Scout troops at King Elementary School in West Akron. Renate restarted her career in the 80's as a seamstress, wardrobe and color consultant, and moved on to become a nationally known and loved speaker for the Landmark Forum. She provided business coaching and life coaching for so many people along the way, making life-long friends. She moved to Alma, Georgia in 2007 with her second husband, Cecil "Sam". Mom and Sam then moved to Littleton to be closer to Stefanie, Dean and Kiva. Stefanie took amazing care of both of them for many years as their health quickly declined.

Renate was always the life of the party, loved music, concerts, dancing and traveling. Many wonderful family vacations were spent at the beaches of Florida and the East Coast, the Caribbean and Germany, instilling the love of travel in both of her daughters. She had a strong spirit, a great sense of humor and so much determination to make her mark on the world. Renate suffered from Vascular Dementia for the last several years but was able to have a wonderful visit with her brother, Brian, the week before she passed.

Left to mourn her passing are her daughter, Stefanie Tilgner and husband, Dean Miller, and son, Kiva Miller, her daughter Susanne Tilgner and partner Michael Vaughn, and Susanne's children, Nadia and Nikolai Keyes, dear brother and sister-in-law, Brian and Lisa Ribke, niece Simone Ribke and husband Eyal Meridach with children, Judy, Emile and Georgia Mia, niece Gabriele Bryant and great niece, Brittany Bryant and niece, Nicole Dernbach, and Renate's ex-husband, Peter Tilgner. Thank you to her special friends, Christine Glenn and family, Donna Sage and family, for their amazing support of Renate, Stefanie and Susanne. She also leaves many friends and acquaintances both from her professional life and from her time in assisted living.

We would like to especially thank the staff at Libby Bortz Assisted Living in Littleton who took such good care of her and to the staff at Elevation Hospice in Denver for their unwavering care of Renate in her last months and the special support they provided to Susanne and Stefanie in the last couple of weeks.

Cremation has taken place at our mother's request. A private celebration of life will occur at a later date.