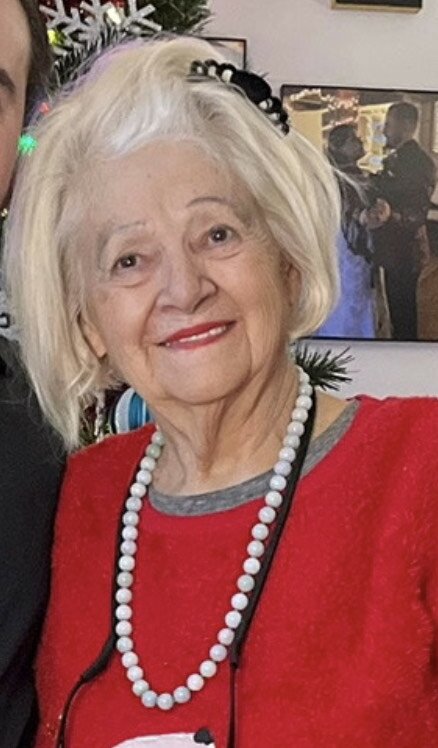 Isolde was a loving wife and mother, a homemaker, a businesswoman and a Real Estate Broker. She was a member of Crossroads American Baptist Church and loved serving as a Sunday School Teacher to many young children. In her free time Isolde was an artist and painter, and loved being a member of several local art clubs and competing and showing her art.

Those who would like to remember Isolde can make memorial contributions to Discovering the Jewish Jesus, PO Box 777, Blissfield, MI 49228.

Condolences may be sent to the family, or the online guestbook at allstatescremation.com

To send flowers to the family or plant a tree in memory of Isolde Gilliland, please visit Tribute Store
Thursday
2
February