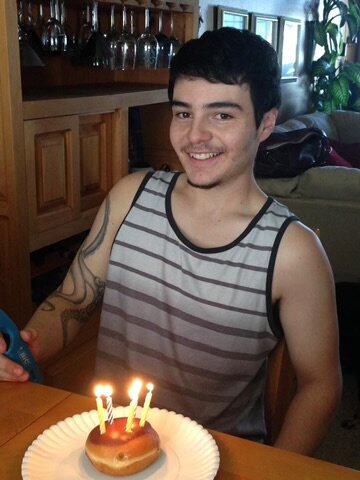 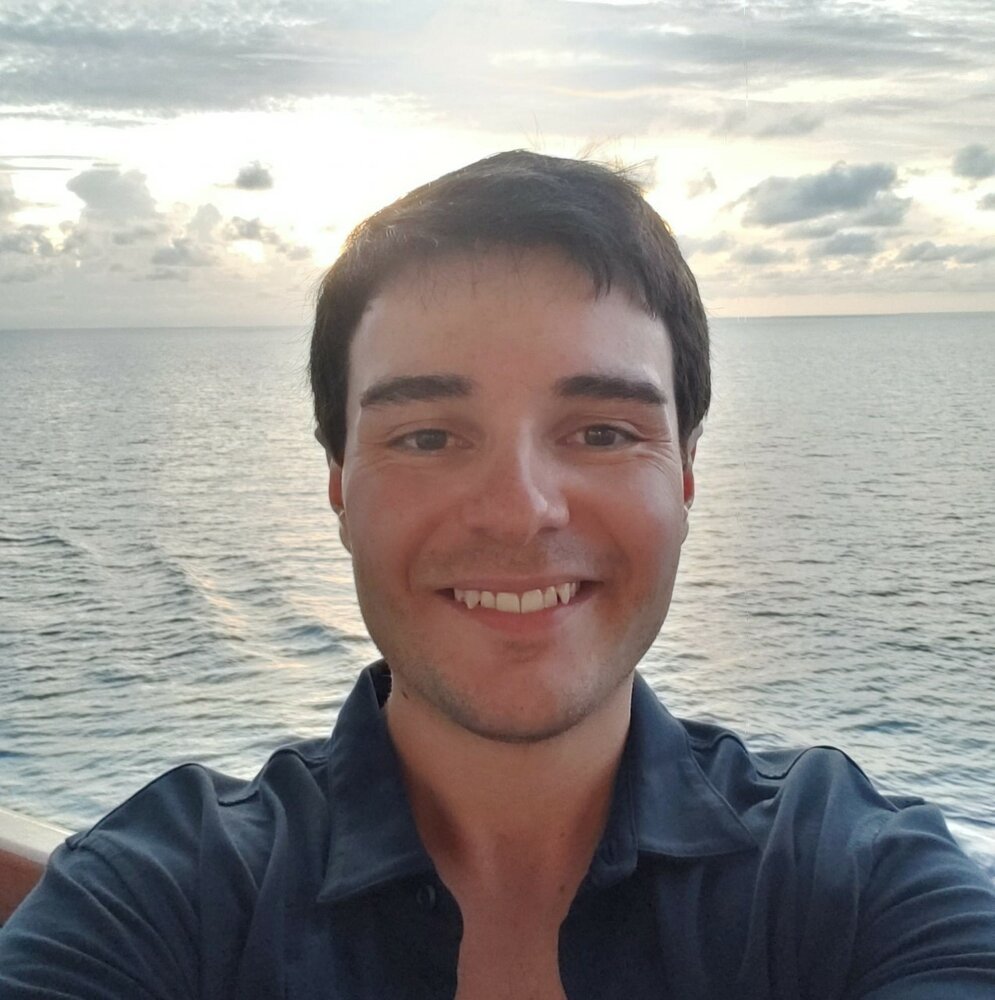 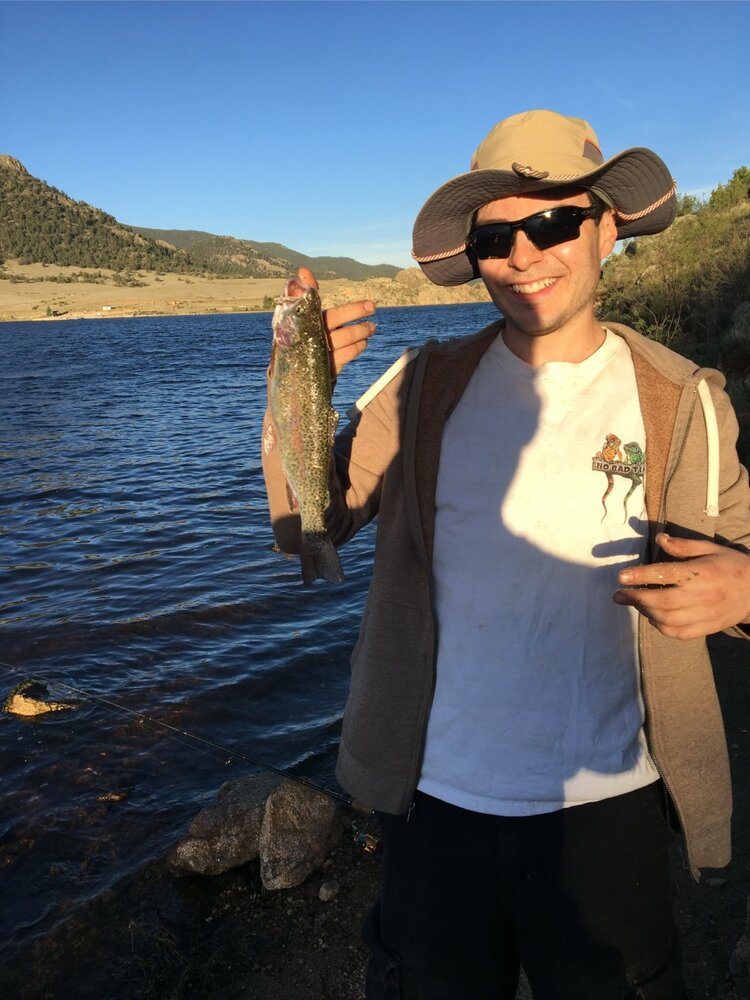 Nicholas Paul Trujillo, age 27, passed away on January 17th, 2023 after fighting a 9-month battle with cancer. He was born September 28th, 1995 to Barb and Brian Trujillo in Loveland, Colorado and survived by his brother Tyler.

Nick will forever have a special place in all of our hearts. He was the type of brother, grandson, nephew, son, fiancé, and friend that you could always rely on. He was always true to his word and his heart no matter the situation or circumstance. His admiring ability to always give first and put others needs in front of his own was one of his many notable traits. He created a beautiful lasting impression with everyone he touched.

Nick had a passion for the outdoors and one of his favorite things to do was to be in the mountains camping with his dad, brother, and uncle. He loved hunting, fishing, and movies. He was a big sports fan and remained a loyal Bronco fan through and through! He enjoyed exploring new places and had the opportunity to travel with friends to New Orleans and Vegas.

After purchasing his townhome in 2019, he reconnected with his high school love, Hailee Yakish and asked her to marry him in April of 2022.

He attended and graduated from Horizon High school in 2014 and at the age of 19 began working at UPS. In his 8 years there he built an amazing career, was a huge role model, and was very well respected by all his employees and supervisors. It was important to Nick to lead by example and work alongside his employees.

Nick had a quiet and unassuming personality with a gentle confidence that all who knew him would admire. He was kind, honest, giving and had a smile that was contagious. His witty sense of humor was a big part of who Nick was and everyone that knew him will forever remember that awesome trait.

Please join the family for a Celebration of Life reception to be held at the Satire Brewing Company in Thornton, CO on February 6, 2023, from 1 p.m. to 4 p.m. At 1:30 p.m. we will be sharing a few words with you about our beautiful son and would love to hear about your personal stories and experiences about Nick. Dress is casual as Nick would want you to be comfortable.