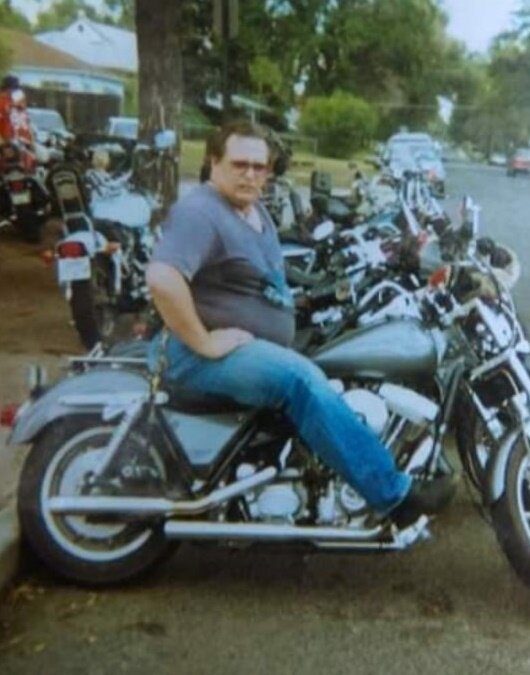 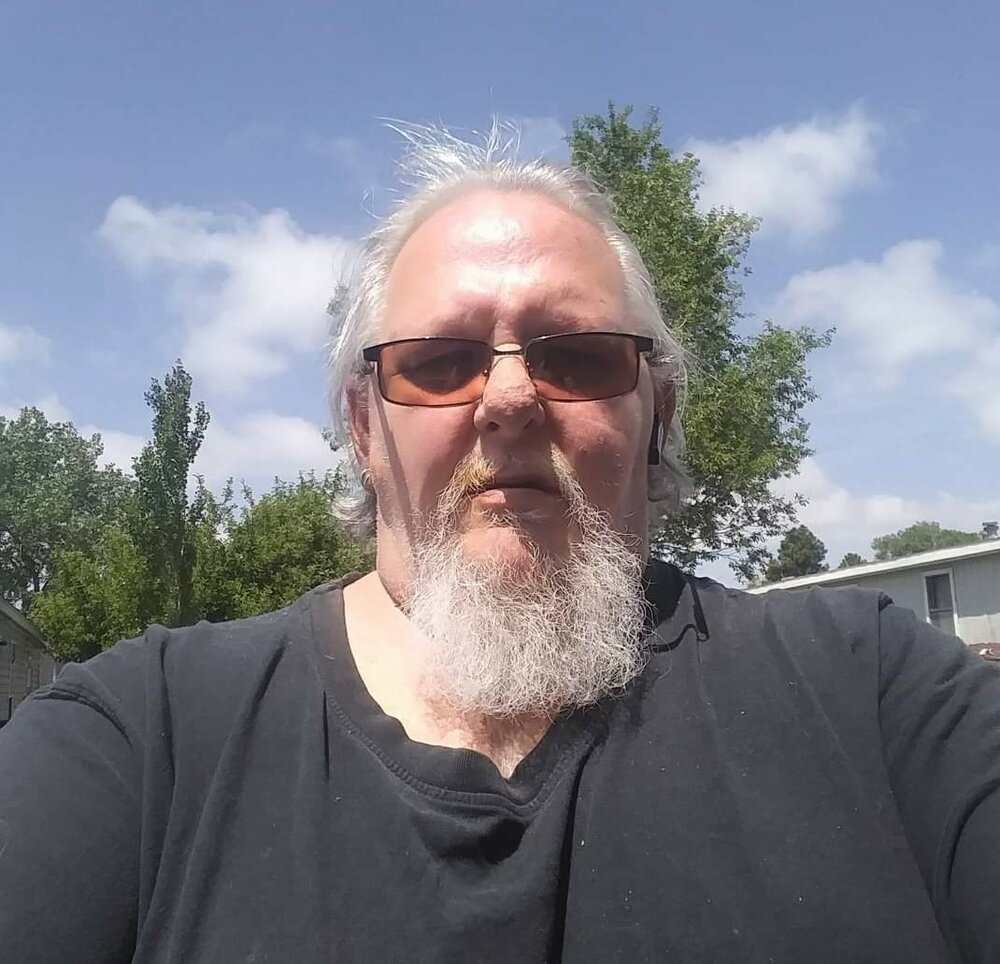 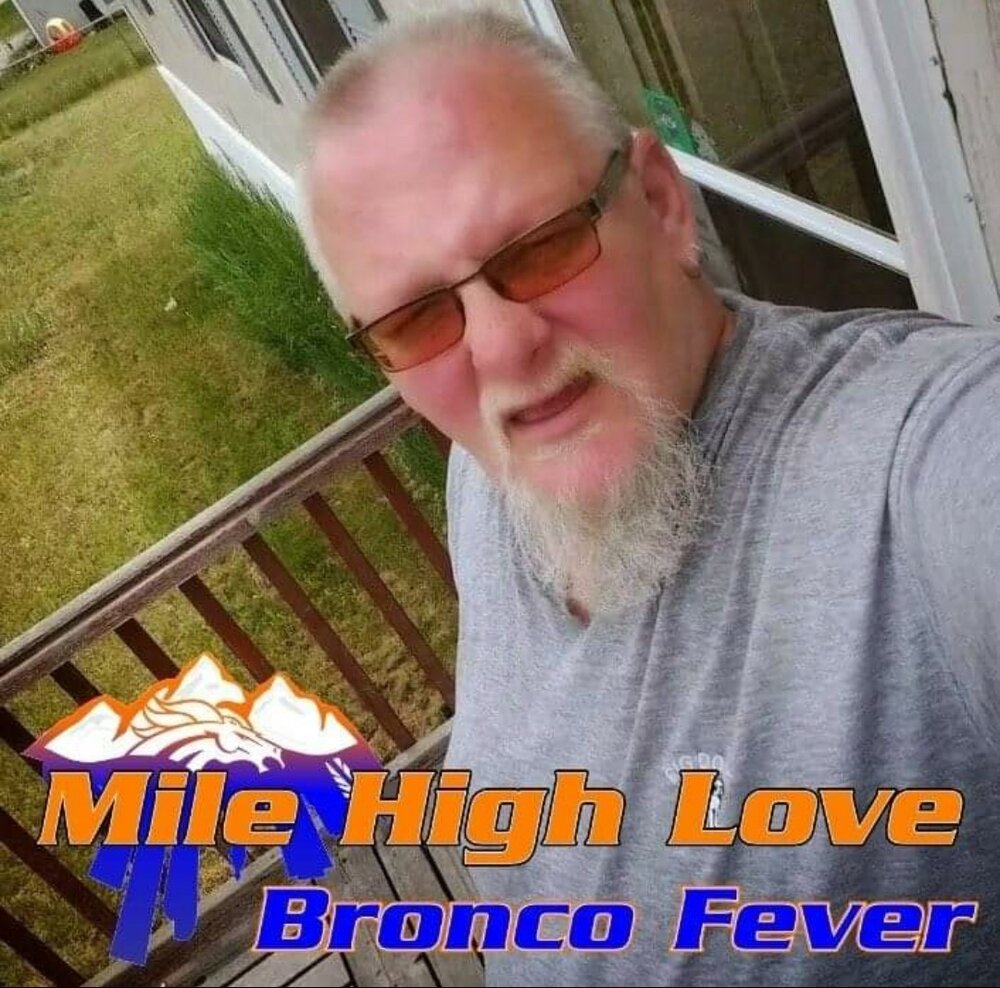 Jack R. Gremling was born September 15, 1957 at Fitzsimons Army Hospital in Aurora Colorado. He passed away on January 14, 2023 at North suburban Hospital in Thornton Colorado.

Jack was an over the road truck driver and security guard and also warehouse worker.

The things he loves the most was family and friends. He enjoyed playing the drums, riding his motorcycle, watching the Denver Broncos.

If he had his way, he would have lived in Tennessee he loved it there.

Service is planned sometime in May; love you and you will be missed.