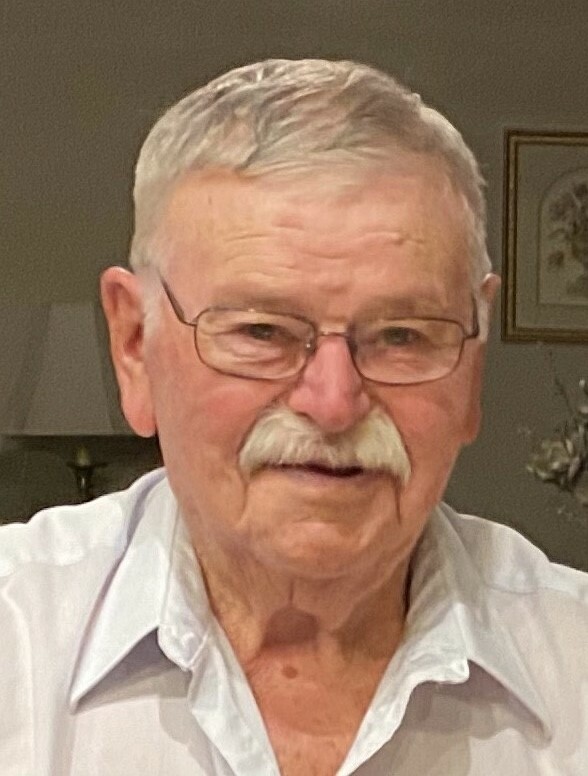 Born and raised on a farm in Eastern Colorado near the Kansas border, Don was the ninth of twelve children born to his parents, Earl and Anna Konecne. He attended school in Arapahoe, Colorado, and spent his youth playing sports and working on the farm. After high school, he joined the army and spent the majority of his enlistment in Schweinfurt, Germany. Upon his discharge, he returned to Colorado and moved to Denver. It was there that he met his wife Sharon Johnson, to whom he was married for nearly 56 years. Together they had two daughters and set up residence in Arvada, CO.

Don worked for the Colorado Department of Transportation, specifically the highway department, for 30 years. After his retirement, he drove shuttle buses for a car dealership and an airport service.

Don loved driving his truck, spotting and watching prairie dogs, hunting, cards, drinking a cold beer, and puttering in his garage. In his retirement years, he could be found sitting in his garage and keeping an eye on the neighborhood, all while playing a solitaire handheld game. Most of all, Don loved his family. His priority was spending time with his immediate or extended family as much as possible, and the annual Konecne family reunion was never missed.

Don was preceded in death by his loving wife Sharon, his parents, and ten of his siblings. He is survived by his daughters Lynn (Mike) Traxler and Robyn (Joe) Rantuccio; grandchildren Jake, Maya, Ben, Zoe and Piper; brother Gilbert, and numerous nieces and nephews.