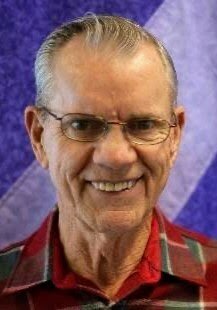 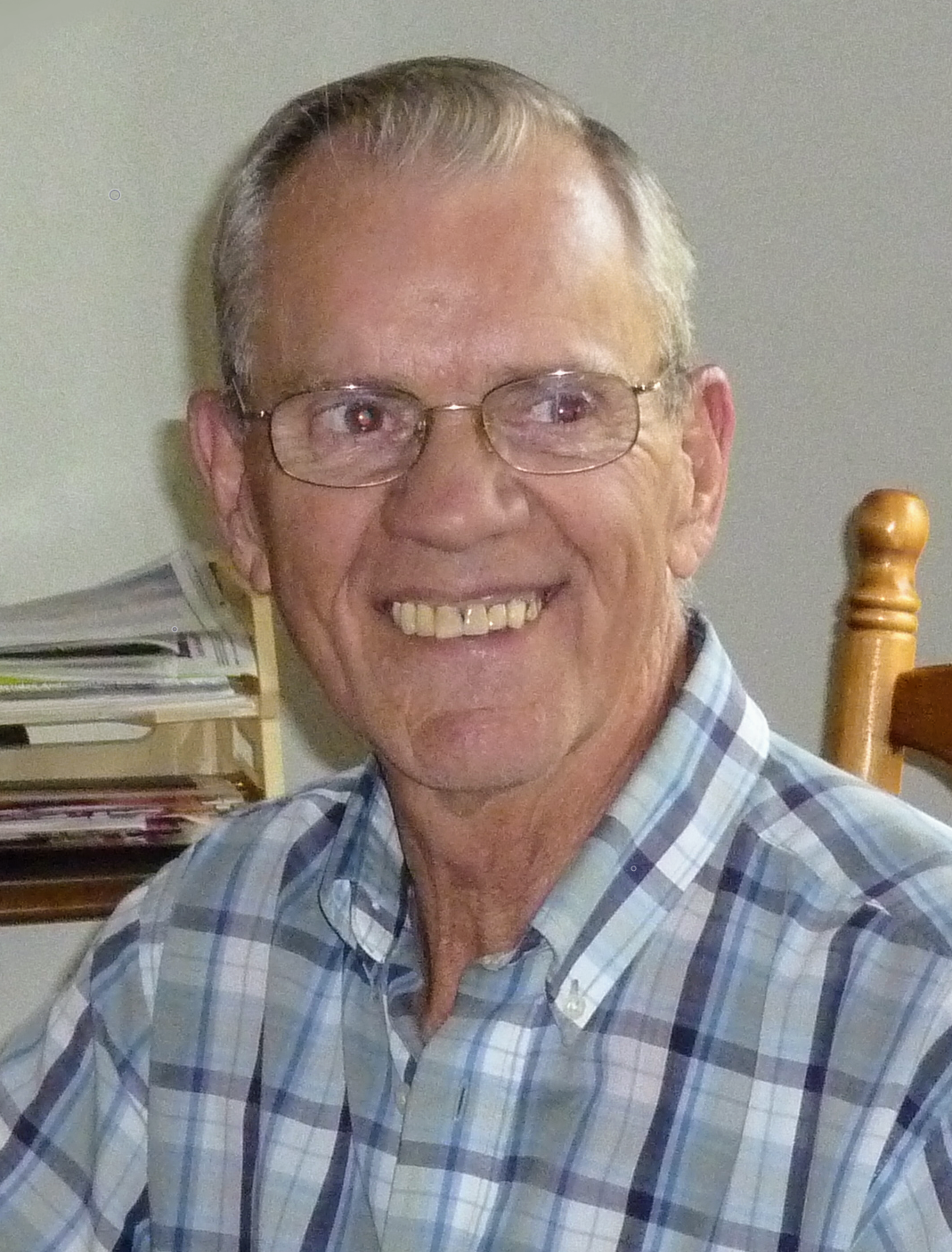 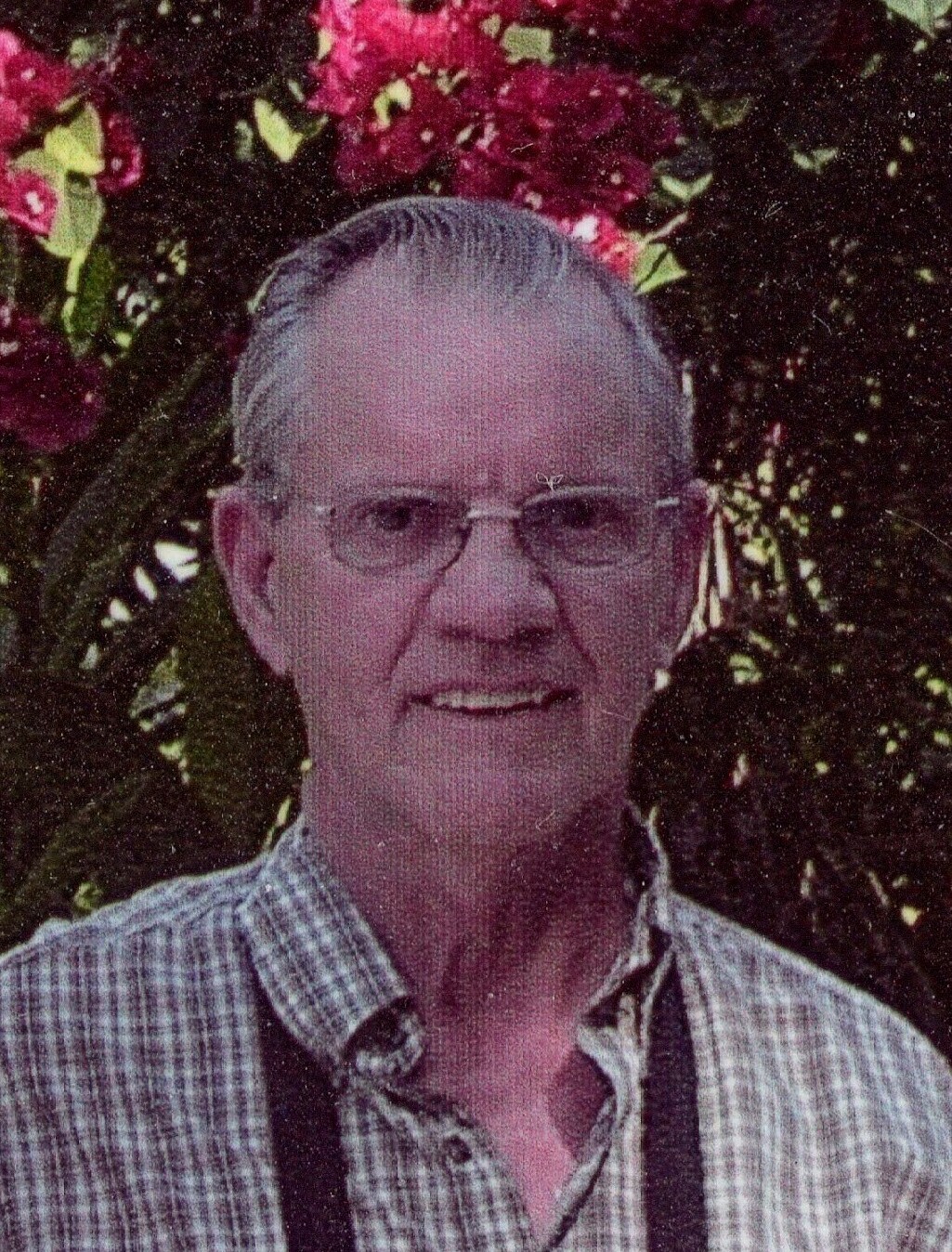 Richard Dow Williamson (“Dick”) of Broomfield, CO passed away December 8, 2022 in the hospital at the age of 85 after a strong battle against MDS.

His family had the gift of being able to say goodbye to him as he came to the end of his long and wonderful life.  Dick was born in a small town in rural Missouri and lived a country boy’s childhood with his large family of five brothers, one sister, and three stepsisters.  Dick moved to Colorado at the age of 20 where he quickly found his lovely future wife, Virginia Audrey Pence.

Dick and Virginia raised a family and lived happily together for another 64 years until their final embrace in the hospital.  Dick is survived by his wife Virginia and four children, Richard Glen, Karen Jean, David Scott and Dale Christopher, and five grandchildren.  Dick enjoyed the outdoors, bowling, fishing and meeting new people, but most of all he enjoyed spending time with his family.

His simple life's wisdom will always be remembered and his belief that “family is the most important thing” will be cherished by those close to him.  An Anglican Memorial service will be held at 2 pm, January 21 at Holy Trinity Anglican Church, 36 Garden Center, Broomfield, CO.