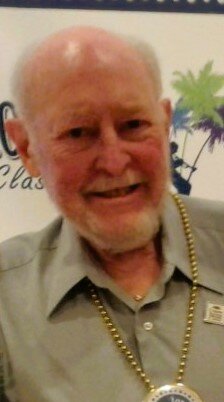 Daniel Ray Simons of Evergreen, Colorado passed away peacefully on Saturday, December 10, 2022, at the age of 79 surrounded by his family.

Dan was born November 25, 1943, in Wellsville, New York. He was the youngest of 2 boys: James (Kay) Simons. He graduated from Wellsville High School and received his B.S. in Mechanical Engineering from Michigan State University in Lansing, Michigan, in 1965, where he was a member of Triangle Fraternity.

Dan met his wife of 56 years, Sandi (Stuckey) while she was attending Michigan State University as a Mathematics Education major. They were married August 13, 1966, in Orchard Lake, Michigan.

From 1965-1970 Dan worked at Detroit Diesel, as a Mechanical Engineer. In 1970 Dan and Sandi moved to Arvada, Colorado and Dan started work at Coors Brewing. In 1975, they moved to Evergreen, Colorado, and built their own home, where he lived until his passing.

In lieu of flowers, the family asks that donations be made in Dan’s name to The Wounded Warrior Project, Denver Jazz Club, or The Evergreen Jazz Festival.