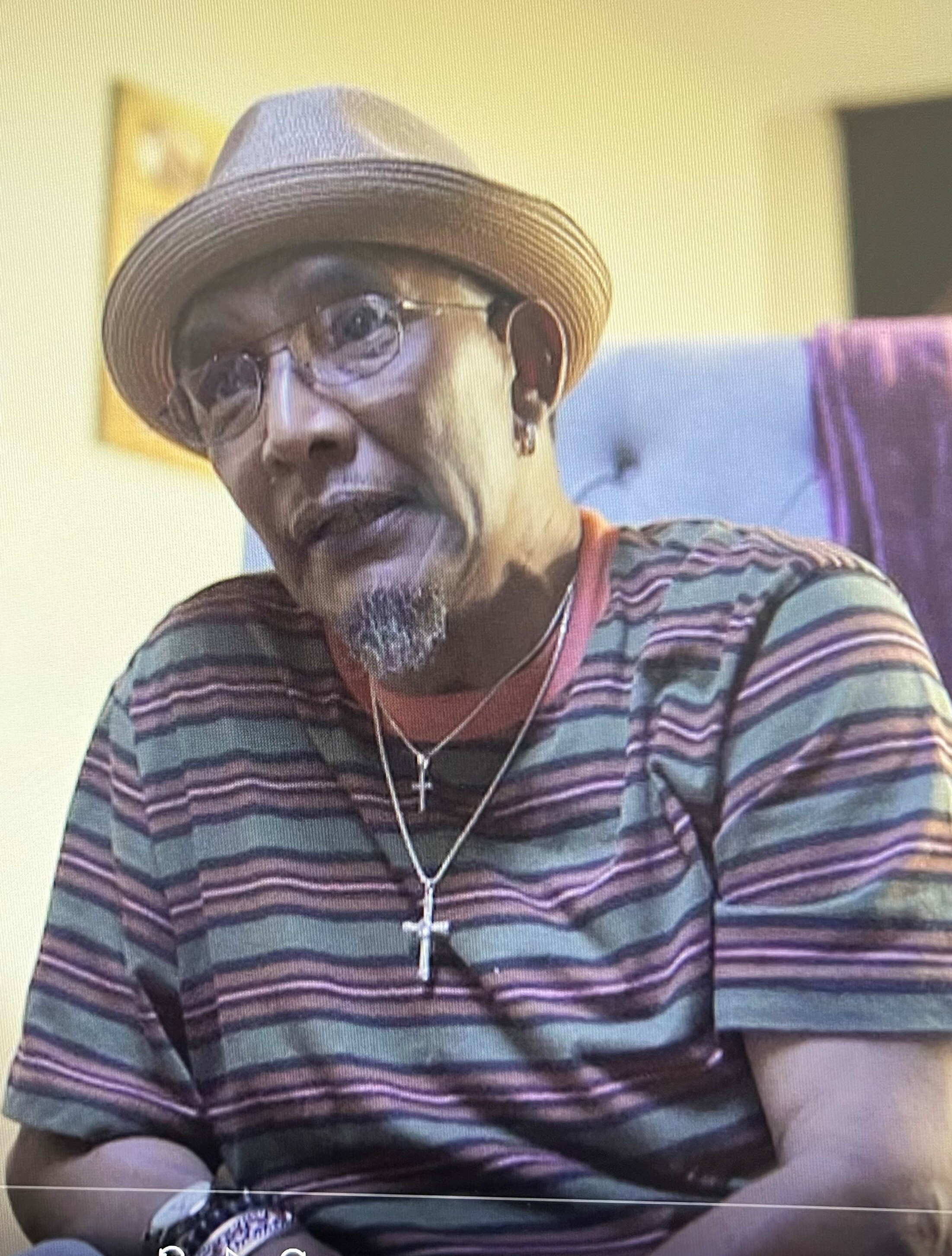 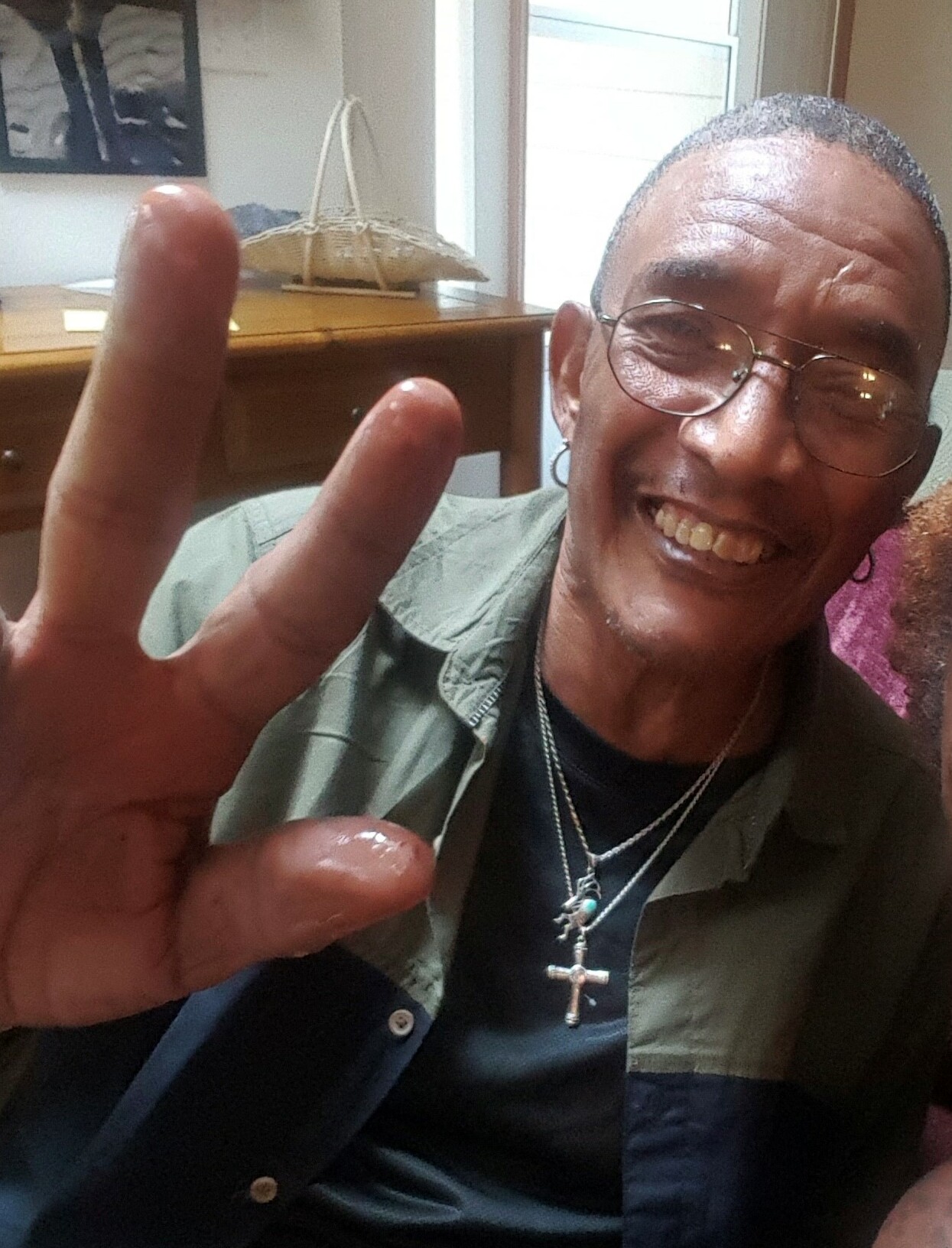 Ernest “Ernie” Lee Stewart passed away December 21, 2022 at the University of Colorado hospital, after suffering cardiac arrest at age 74, he was surrounded by his children.

Ernest was born in California on February 20, 1948 to George Stewart Sr. and Alberta Stewart. He graduated from Thomas Town high school in Louisiana in 1967. In 1968 he joined the Army and was an Infantryman in Vietnam. He returned home in 1971 and moved to Colorado in 1973, where he met his first wife, Deborah Schmidt (Harrington) and had a son, Lucas. Ernest had a couple of common law marriages before he met his second wife, Yvette in 1995. Yvette had two daughters, Cloretta and Ada. They were happily married until her passing in 2017.

Throughout his life, Ernest was referred to in many ways. Longtime family and friends called him Sonny-man, a nickname given to him by his mother. He was a son and a brother. He would go on to become a soldier, war veteran, husband, father, and grandfather before retiring as a stationary engineer.

Ernest loved fishing, cooking, listening to music and spending time with his family and friends. He was a proud Papa and loved telling stories about his childhood and the rigors of Vietnam. His most memorable moments as a child were spent in the kitchen with his mother, while his father and brothers worked in the fields. It’s then he developed a passion for cooking and making his mother smile was the highlight of his day. His Father, a WWI veteran, had a stern hand and taught him the value of a dollar and a woman. Ernest grew to have a passionate love affair with women, tequila and shoes. His wit and humor will be missed by all who knew him.

At his request a funeral service or viewing will not be held. Instead, his ashes will be scattered at Clear Creek on March 18, 2023, where he will join his wife. And a Celebration of His Life to include food and drinks will follow.

His children would like to acknowledge with deep appreciation, the many expressions of love, concern, prayers and kindness, shown to them during this time of bereavement.