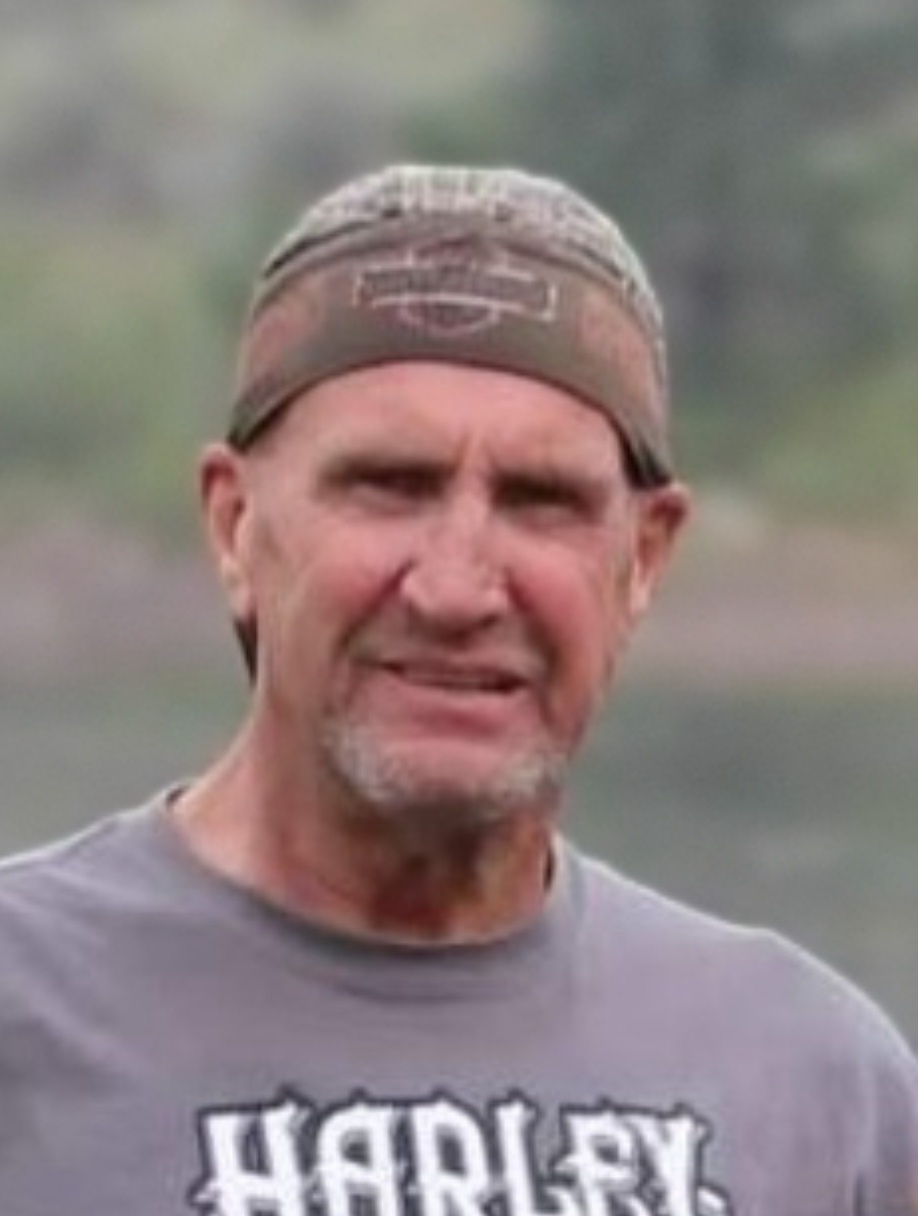 Randy will be remembered as a fun-loving and caring person. He loved to laugh
and had an extraordinary sense of humor.

As a young man, he served his country in the U.S. Army where he worked on
aircraft. Randy was a life-long, avid Bronco’s fan and was proud to have worked
construction on the Bronco’s stadium – where he later worked security. He
always enjoyed talking about football and his favorite team. Randy was also a
proud member of both the NA and AA organizations in Denver.

Randy was happiest when he was outdoors enjoying camping, fishing, and riding
his e-bike. He always appreciated nature’s beauty and ventured into the
beautiful Colorado mountains every chance that he got.

Randy was preceded in death by his parents William and Lorna Rader, his
brother Richard Rader, and sister Barbara Markewicz.