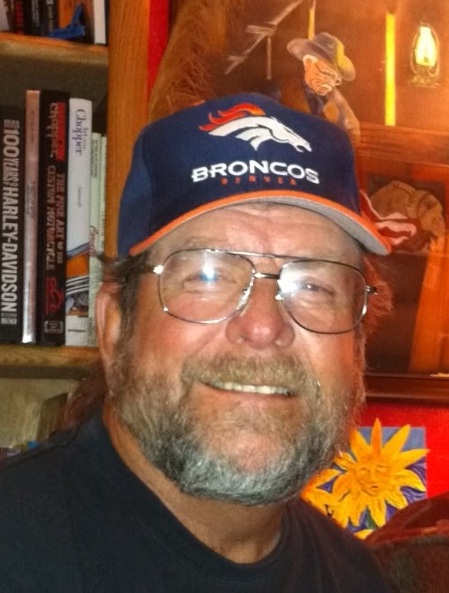 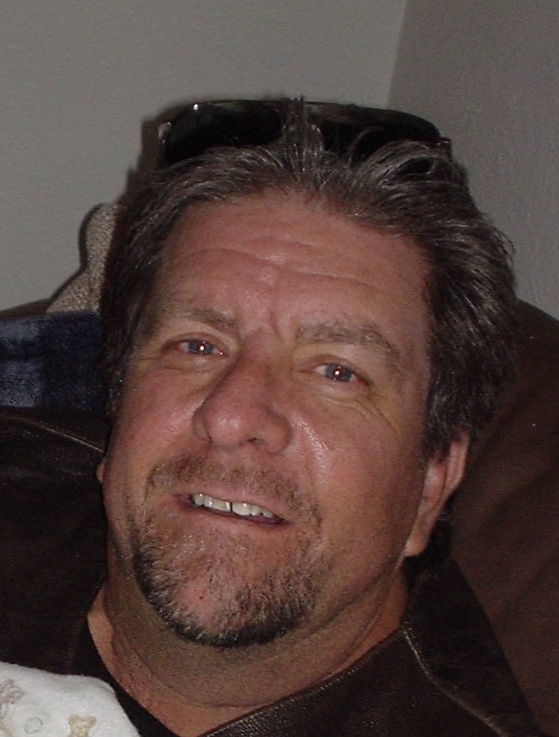 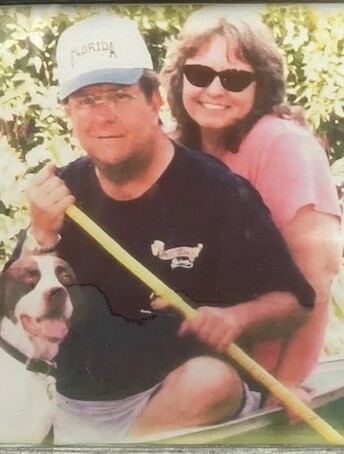 Steven Ray McColm passed away at the age of 70, on December 28, 2022, at Centura St. Anthony Hospital in Lakewood, CO.  Per Steve’s wishes, no funeral services will be held.

Stevie (as his Grandma preferred to call him) was born in Wichita, KS on August 1, 1952, to William E and Irene E (Dean) McColm. Despite his youthful antics filled with long hair, loud music, and some motorcycle crashes, he graduated from Wichita Heights High School in 1970 and moved to Colorado in 1974.  Colorado offered new opportunities including jobs, skiing, camping, and river-rafting with friends who also moved to Colorado.  Steve met Lori Premer in 1977 and after many years apart, reconnected and then married in 2004.

Steve worked many jobs throughout the years including for 4Star, Colorado Engines, Engine Rebuilders, and Snap-on Tools.  He was a walking encyclopedia of the perfect tools for any job, all things mechanical, car engines and of course, motorcycles.  Steve made friends everywhere he went and always bumped into people he knew – no matter where he was.  He was easy to talk to and a lot of fun. His good nature and laugh were contagious and his generosity to anyone in need along the way was admirable.  To know him was literally to love him.

Inflicted with an inherited disorder, PKD (polycystic kidney disease), Steve had a successful kidney transplant in 2006, and became an organ donor himself out of gratitude for the life-saving donation he received.  Knowing he received a kidney from a female, Steve would often joke about now wanting to go shoe shopping.

He enjoyed fishing (for anything), hunting (elk in CO; pheasant, and deer in KS), boating, riding motorcycles (many trips to Sturgis with friends), camping, watching the sunrises and sunsets from Standley Lake in Westminster, watching NASCAR and other sporting events.  Steve was the designated RV driver, full of wild Broncos fans to and from many seasons of football games.  While everyone was partying and laughing inside, Steve would drive the RV up and down streets to see the Christmas lights after December game days.

Other fun memories include being designated the “Mayor” of the lower campground at Standley Lake; spending more time chasing his hunting dog (Rex) rather than hunting; making “reindeer” tracks in the snow (with elk legs from hunting) – convincing young family members to really believe in Santa on one such Christmas Eve; helping a grandniece open birthday presents with the genuine delight and excitement of a toddler himself; babysitting and driving his infant grandniece “to the Piggly Wiggly” he’d say; rescuing many a stranded family member; randomly bringing a bouquet of flowers home; and many other ways he showed his kindness and love to others.

Steve loved German chocolate cake and would exclaim, “This is the best cake I’ve ever had!” every year on his birthday. He loved walleye and would exclaim, “This is the best walleye I’ve ever had!” every time he ate a walleye sandwich and so on.  Steve’s positive attitude made everything he experienced “the best” each time.  He loved parties and talking to friends on the phone to stay in touch over the years. Steve loved and was loved deeply.  He will be greatly missed.

A celebration of Steve’s life will be held at a later date this spring/summer.

In lieu of flowers, please make a donation to your favorite animal rescue in his memory.