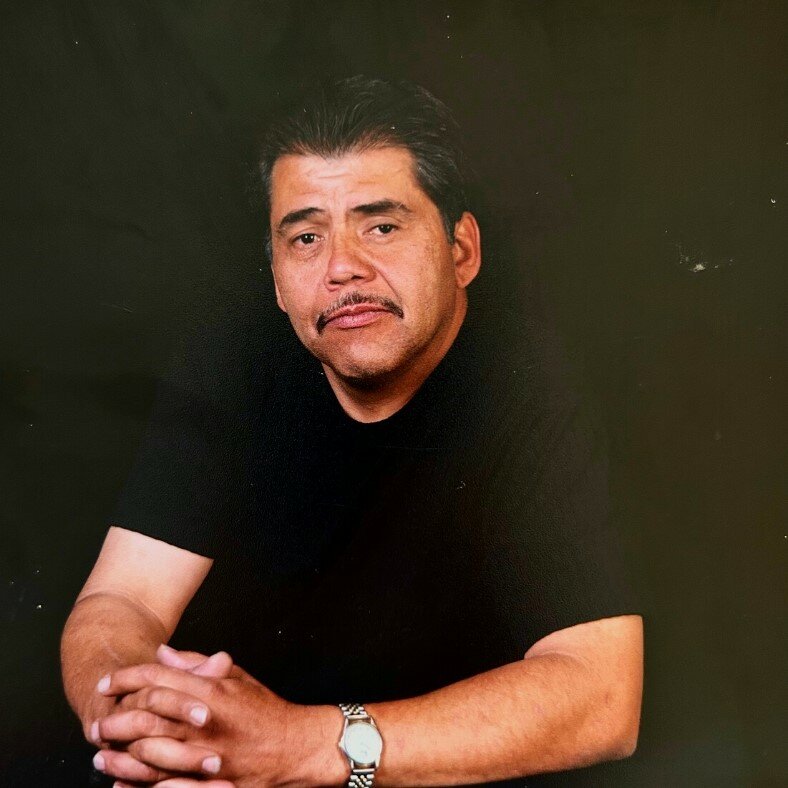 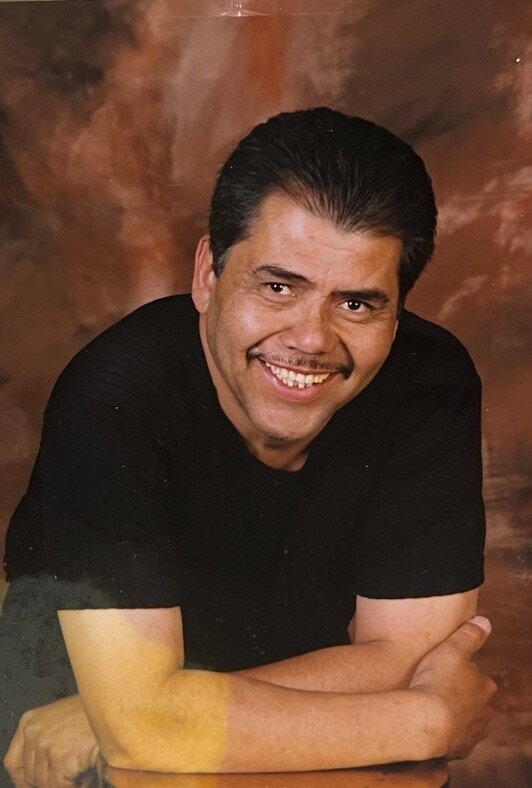 The son of Carlos and Agapita Vigil, Johnny was born on April 23, 1956, in Denver. The fourth of 5 children born to Carlos and Agapita, Johnny told numerous stories of his childhood in the Westside of Denver, including how he once shot a priest in the rear with a BB gun after the priest asked all of the young boys in the neighborhood to shoot pigeons from the church rafters.

Johnny, affectionately known as “Johnny V.” was a character who brought belly laughs and inspired both shock and awe. He could often be seen driving around town, making jokes with everyone he met and telling tall tales. He was willing to lend a hand to anyone in need, which resulted in shooting the breeze and sharing laughs.

Johnny V. met lifelong friends while attending St. Joseph School and became a skilled auto body mechanic and painter. He loved his children deeply and was exceptionally proud of his grandchildren, all who called him “Nano.” In recent years, he found his greatest joy when his twin granddaughters were born and he loved to make them laugh and tell others about how beautiful they are. His children are proud to tell the next generation stories about their grandfather, including those made up by Johnny V. like Bubbles: The story of the girl whose bubble gum caused her to get lost, rhymes about sharing peanut shells, the story of Nano Chicano who calls everyone “hita,” and of the way that Johnny loved deeply, even when he didn’t know how to express it.

Johnny loved to joke and is memorialized by family and friends. A celebration of Johnny’s life will be held in the springtime when the weather warms up. In the spirit of Johnny’s sense of humor and joy in life, please come and share your fondest memories, hilarious adventures, and tales of shenanigans. The announcement of the celebration will happen on Facebook on Johnny’s page as well as the social media pages of his children.