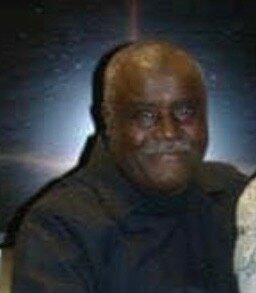 Linwood served in the United States Air Force achieved the rank of Master Sergeant and served as a F16 Weapons Loader. During his military career he was stationed at multiple bases across the US, Europe, and Asia.

Linwood had a great sense of humor and loved to make others laugh. He had lots of hobbies which included fishing, hunting, woodworking, raising animals, and cooking.

The family will be holding a memorial service in the summer of 2023 in North Carolina, details will be disseminated early in 2023.