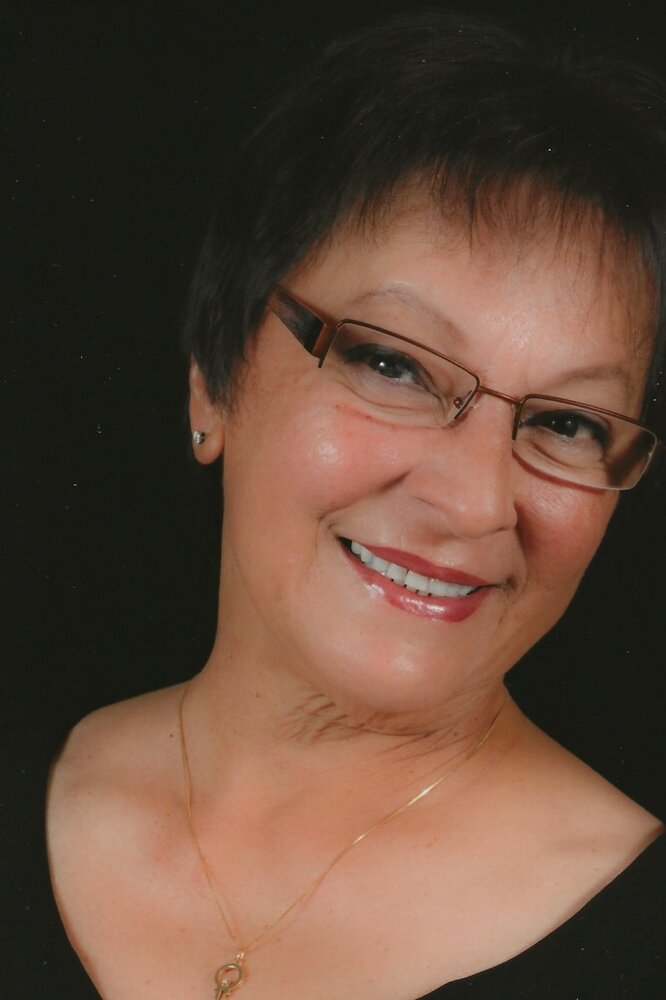 The first-born child of Catherine and Albert Carrasco, Lorrie, as she was called, was big sister to her brothers and sisters. Born on the 4th of July, 1943, at Fort Smith, Arkansas, while her father was in the Army, she won the most beautiful baby contest in Little Rock, Arkansas. Lorrie and her siblings grew up in Sterling, Colorado. Lorrie was a graduate of the Annette Ginther Dancing Academy in Sterling, excelling in tap, ballet, acrobatics, and modern dance.

The family moved to Denver after Lorrie graduated from high school, where she married Frank Harmon, an Air Force veteran. As a military wife and mother, Lorrie lived at many Air Force installations overseas and the USA, including the Air Force Academy in Colorado Springs. She worked all her life while raising a family and eventually retired from the Civil Service.

Lorrie spent much of her life in Fairfield, California near her children and grandchildren, but recently moved to Colorado Springs with her daughter and family. She was often in the kitchen cooking for her family. She made a special dessert for everyone’s birthday and her Christmas trays of goodies were often fought over. She only knew one way to love and that was unconditionally. Always on standby to listen or give advice. A beautiful, strong, intelligent, caring, funny, fierce woman, who now walks beside us.

Lorrie is survived by her daughters Desiree and Carrie, son Mark, brothers Gregg and Tom, sister Belinda, 11 grandchildren, and 5 great-grandchildren. She was preceded by the passing of her son, Frank.

A private memorial service will be held at Fort Logan National Cemetery at her Father and Mother's final resting place at 3 p.m., December 13, 2022.

A celebration of life will occur in Fairfield, California at Trinity Lutheran Church, on December 22, at 11a. Casual reception to follow.