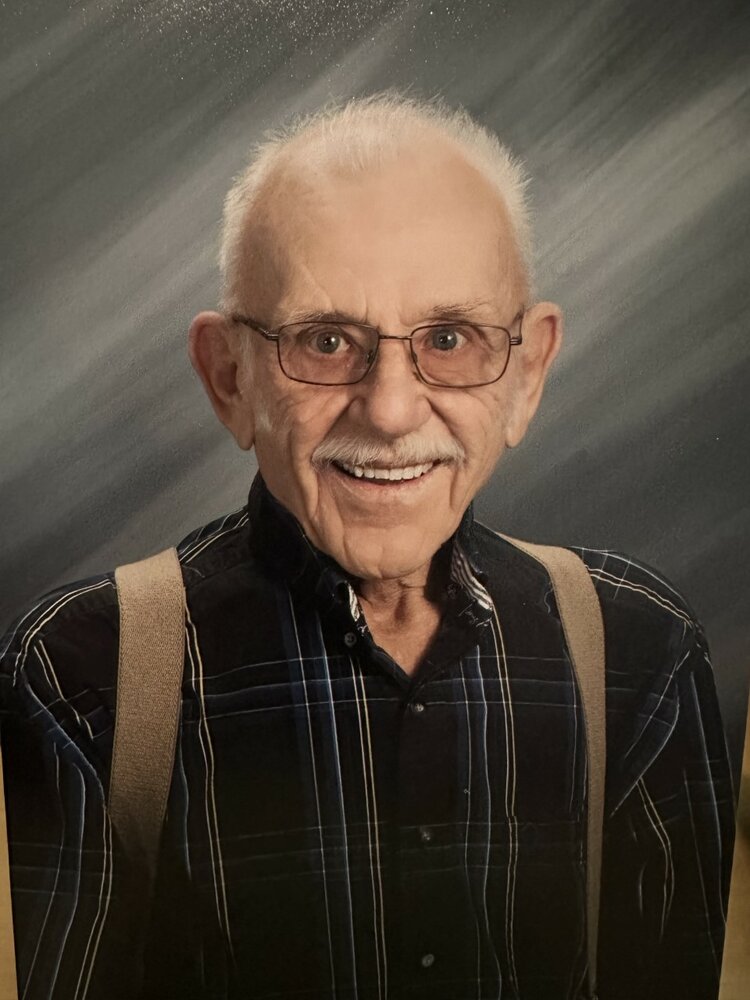 C Jay grew up in Otis, Colorado and told stories of him as a young man working on cars with his dad and spending time with his aunt Nellie. In high school, C Jay played football and ran track. He excelled in track and held many records for various races he ran. C Jay graduated from Otis High School in 1972. After graduation C Jay went to work the YW in Akron working with his dad. C Jay married Jill Strauch who he met in his junior year of high school in February of 1973 in Akron, Colorado. A short time later they bought their first home in Akron and C Jay and his father-in-law worked to remodel the house. Their first child Kenda was born in December of 1974. At that time C Jay began working as a lineman for YW Electric and they moved to Anton, so he was closer to the substation he worked on.

In early 1977, C Jay was involved in an accident where a pole he was working on broke, and he fell to the ground. He sustained many injuries, and he underwent surgeries to repair broken bones and internal injuries. Thanks to the care he received from the doctor, he was able to make a full recovery. C Jay and Jill welcomed their second child Curtis in October of 1977 and named him after the doctor who helped save C Jay’s life.

In December of 1977, C Jay and Jill moved to Denver and he went to work with the International Brotherhood of Electrical Workers (IBEW) Local 111. Through the years, C Jay worked on various projects and sites with IBEW including helping build the Pawnee Substation and later with Sturgeon Electric, Gardner Zemke, as well as helping to close the Rocky Mountain Arsenal site.

C Jay and Jill bought a house in Thornton, Colorado in 1979. He worked to remodel their home and finish the basement. He also spent time working on cars and painted several vehicles in his garage. C Jay spent lots of time with his young family camping, hunting, fishing, and supporting his children’s sporting events including coaching youth soccer for his son for many years. He enjoyed spending time with their friends, they were on a bowling league and spent many nights playing cards. Every year, the family went on an annual camping trip to Yampa, Colorado with their closest friends and family where they spent a week camping, fishing and through the years made many memories he cherished. He also looked forward to the annual grouse hunting, deer hunting and pheasant hunting trips he went on each year.

In 1992, C Jay and Jill moved to Arvada, Colorado. They had a large back yard that C Jay spent hours making beautiful. He had a garden, and he was proud of with unique flowers and grew large pumpkins each year. He also enjoyed driving his grandchildren around the back yard on the riding lawnmower. He also bought his first Harley Davidson Motorcycle, and they spent many hours riding with their friends, going on poker runs and attending the annual Sturgis bike rally.

In 2001, after the Rocky Mountain Arsenal closure project was completed, C Jay while working with Jacobs Engineering went to California to work at the Lawrence Livermore National Laboratory. He later moved to California and worked on several projects throughout the state including work on a substation in Bakersfield California. He traveled back to Colorado periodically to visit his parents, children, and grandchildren.

C Jay was a very dedicated and hardworking man. He traveled extensively for projects in remote sites and spent time living in his travel trailer at those sites. C Jay met many people through his years of working and many people remember his smiling face and for how hard he worked. In February of 2019, after 40 years of being part of the IBEW, C Jay retired.

He remained in California until 2020 when he returned to Colorado to help care for his ailing parents. He lived in Wray, Colorado in the house he bought his parents years before. He spent time visiting his parents at the nursing home and traveling to Denver to visit his children and grandchildren. In December of 2021, he welcomed Molly his beloved dachshund to his home. Molly brought him much joy and he enjoyed taking her to visit his parents and spoiling her. Following the death of his father in August of 2022, he moved in with his daughter and her family in Thornton, Colorado following an illness. He spent time enjoying time with his children, his grandchildren, and great grandchildren. He attended family functions, sporting events and weddings.

C Jay passed away at home surrounded by his family and friends on December 7, 2022.

A funeral service will be held on Saturday, December 17, 2022 at 10:00 am at Gethsemane Lutheran Church, 10675 Washington St. Northglenn, CO 80233. A small reception will follow the service at the Church.