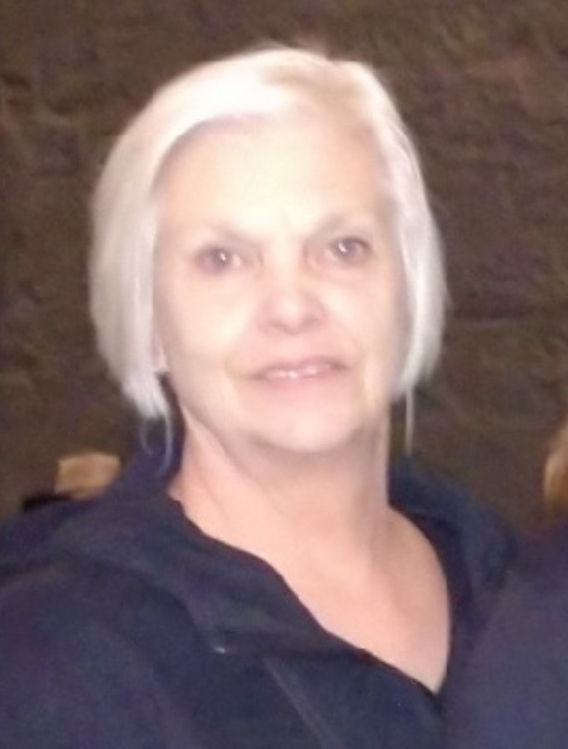 Janice A. Noll, 75, of Letts, passed away unexpectedly while visiting her son's family in Castle Rock, CO on November 27, 2022.

A Celebration of Life will be held sometime in late spring or early summer at Ardon Creek Winery. More details will be provided at a later date. Her ashes will be placed at Greenwood Cemetery. Memorials can be made to the American Heart Association, The League of Women Voters or Gregory Noll, 4510 Grapevine Way, Castle Rock, CO 80109.

Jan was born on May 6, 1947, in Muscatine to Donald and Frances Morgan. She was united in marriage to Richard Noll on June 6, 1970, in Muscatine. She graduated from Muscatine High School, attended one year at Muscatine Community College, and later graduated from Iowa State University with a Bachelor of Arts degree in Physical Education.

While growing up in the south end of Muscatine, Jan spent a lot of time at Kent Stein ball fields, bowling at Pla Mor Lanes, swimming at the Pits, and visiting Lake Odessa with her family. She also taught many people swimming lessons and was the swimming program director at the YWCA in Muscatine.

Instead of teaching, Jan decided to work for her father's family business of Morgan Trucking which later became Morgan Enterprises.

She worked as a manager for Morgan Trucking and later helped set up Big A Auto Parts in Muscatine and Wilton along with Morgan Machine Shop in later years. Early this year she finally closed Morgan Enterprises and sold the property at 1631 Isett Ave in Muscatine.

A big part of Jan's life was supporting her father's passion of late model dirt track racing at local area dirt tracks in Columbus Junction, West Liberty, Cedar Rapids, and Farley Speedways. Her father and nephew drove the number 31 race car along with many other hired drivers. She was at many of the races and even drove her father's car at a Powder Puff Race at one of the races tracks.

Jan was very passionate about Iowa Hawkeye men's and women's basketball, Iowa football, and Iowa State athletics. She was very involved with the Muscatine area community by serving as 76 Township Trustee, St. Malachy's Church, Neighbor's Night at Ardon Creek Winery, participant of the Greenwood Cemetery Steps Project, MHS class of 1965, and most recently being part of the League of Women Voters.

Later in retirement Jan worked Sunday's and music events at Ardon Creek Winery. She loved eating at Maxwell's at the Merrill Hotel in downtown Muscatine with friends and family.

Jan will be deeply missed by her son Gregory R. Noll along with his wife Sarah Nugent-Noll and her grand-dog Bentley, along with brother Douglas (Kathi) Morgan, sister-in-law Kathy Morgan, and brother Dennis (Sherry) Morgan.