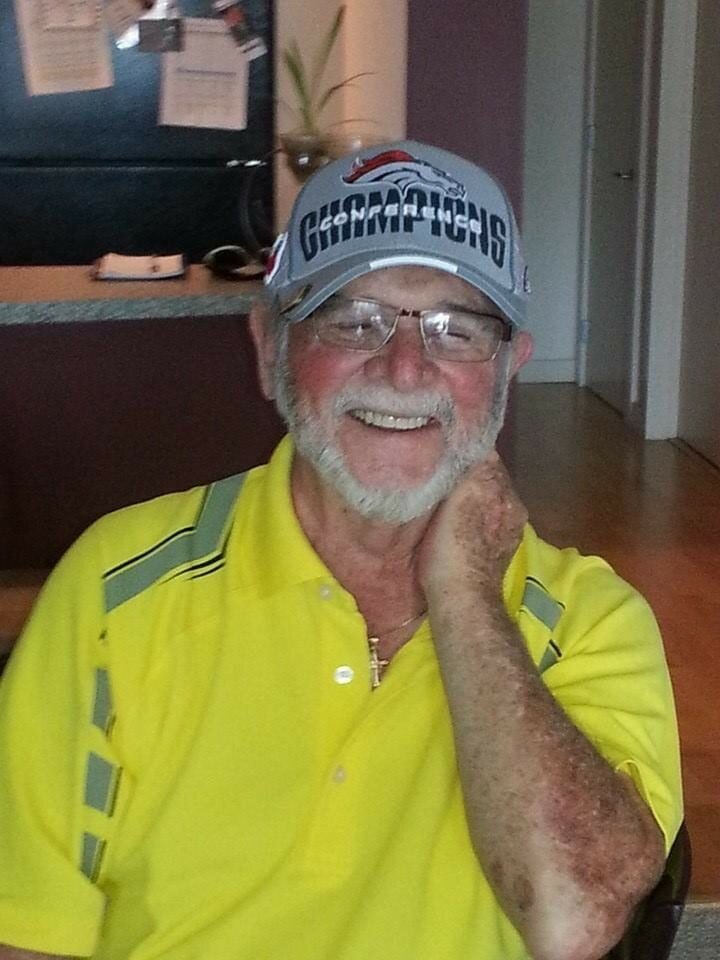 Born August 31, 1933, in North Platte Nebraska. Richard served in the Army until 1955 when he was Honorably discharged from active duty. He then started his career with AT&T which he retired from. He was a dedicated Denver Bronco fan, enjoyed playing golf, fishing, yearly camping trips to Lake McConaughy and spending time with family and friends

He is preceded in death by wife Marilyn and son Greg. He is survived by Sons, Richard (Elaine), David (Lynn), Terry (Bernadine) & Josh (Mara), Charlene Lyons, 10 Grandchildren, 9 Great Grandchildren and 1 Great Great Grandson along with other family members and numerous friends. Richard will be missed by all.