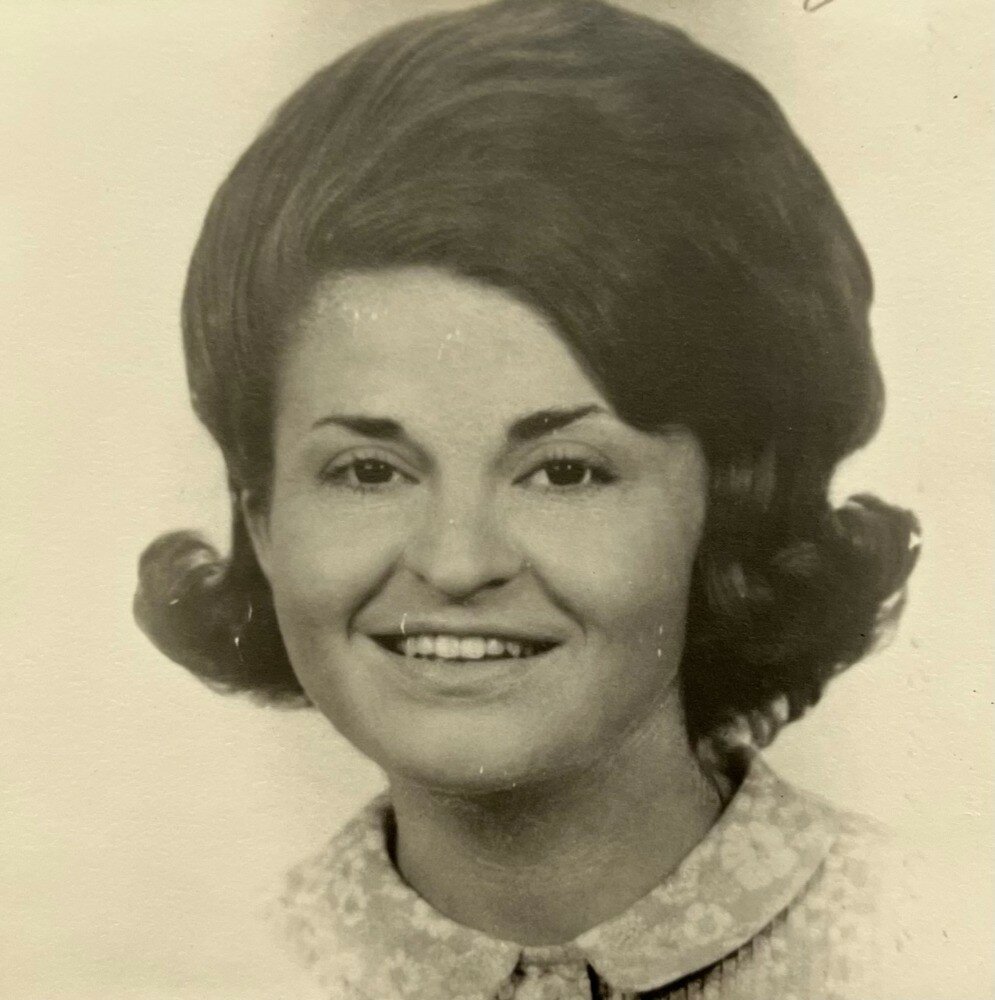 Born in England and Baptized in Liverpool.

Survived by her brother, David Wright.

Joan is a thoughtful and kind Catholic Christian, sister, daughter, aunt, friend, and co-worker.  She is kind, sweet, humble, and humorous.  She loved and lived in Colorado most of her adult life.  She enjoyed the scenery; the mountains and she called it her home.  She enjoyed spending time with family and friends.  She enjoyed Mexican food and occasional sweet foods.  Well maybe more than just occasionally, but who's counting.  Joan had a very challenging early life, but she didn't let that stop her from enjoying small things.  She didn't have much, but she was grateful for family, friends, and her work.  She was humble and attended Mass up until the point she could not.  Her faith was strong until her passing.  The influence she had on those caring for her was significant.  As they told me, "Joan's red hair was fiery like her personality, and warm like her heart.  It was winter fire.  January embers. Our heart's burn there too."  She'll be missed by many.  Even though her passing was sorrowful, it was also joyful and prayerful.  We know she is with our God in Heaven.  God Bless you Joan Mary.