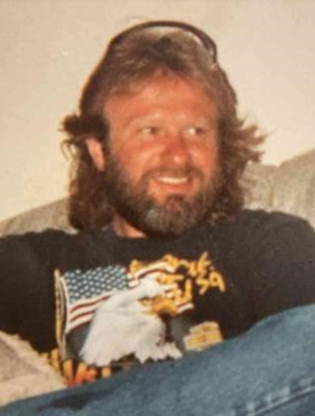 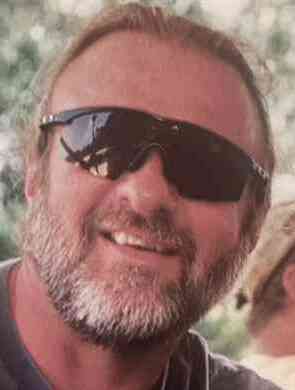 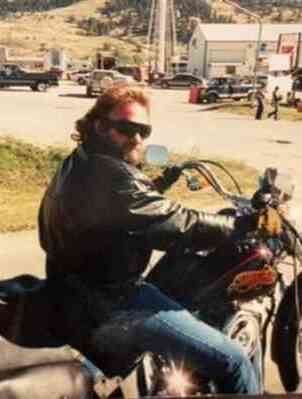 James Louis Tharp, 74, passed away peacefully on November 14, 2022, in Centennial, Colorado, surrounded by his loved ones.

Jimmy was born on November 4, 1948, in Des Moines, Iowa to Doris and Louis Tharp.

Jimmy was a 1966 graduate of Saydel High School, where he was a member of the Varsity Wrestling Team. He married his high school sweetheart Christine Shortell (Drew) McDonough. Together they had two children, Kellee Rae and James Louis (Jamie).

After high school, the United States Army called him to serve. He was a member of the 101st Airborne Infantry Division, a Vietnam Veteran, and attained the rank of E-6 in two years, May 1968 to May 1970. After returning home he went to work for Northwestern Bell (US West) for 35 years. He then became a Licensed Masseuse.

He always took joy in watching his son, Jamie wrestle at Urbandale High School, and his daughter, Kellee's softball games.

Jimmy had an enduring love for Harley Davidson motorcycles and made many trips around the country with his lifelong friend, John Gurwell. They had some of their best memories at the Sturgis Rally in South Dakota. He was always a regular at the Iowa State Fair. His hobbies included his Saltwater Fish Aquarium and maintaining his Cactus Plants.

He has seven grandsons: Joey, Jacob, Joshua and Jaxon Tharp of Centennial, Colorado; and Zachary, Connor, and Nicolas Perisho of Urbandale, Iowa.

Jimmy was loved by all who knew him for his kindness, gentleness, and wonderful smile. He will be truly missed, but we know he is at peace now after winning his battle with Alzheimer's. Until we meet again, you are always in our hearts.

Services to be held in Des Moines, IA at a later date.