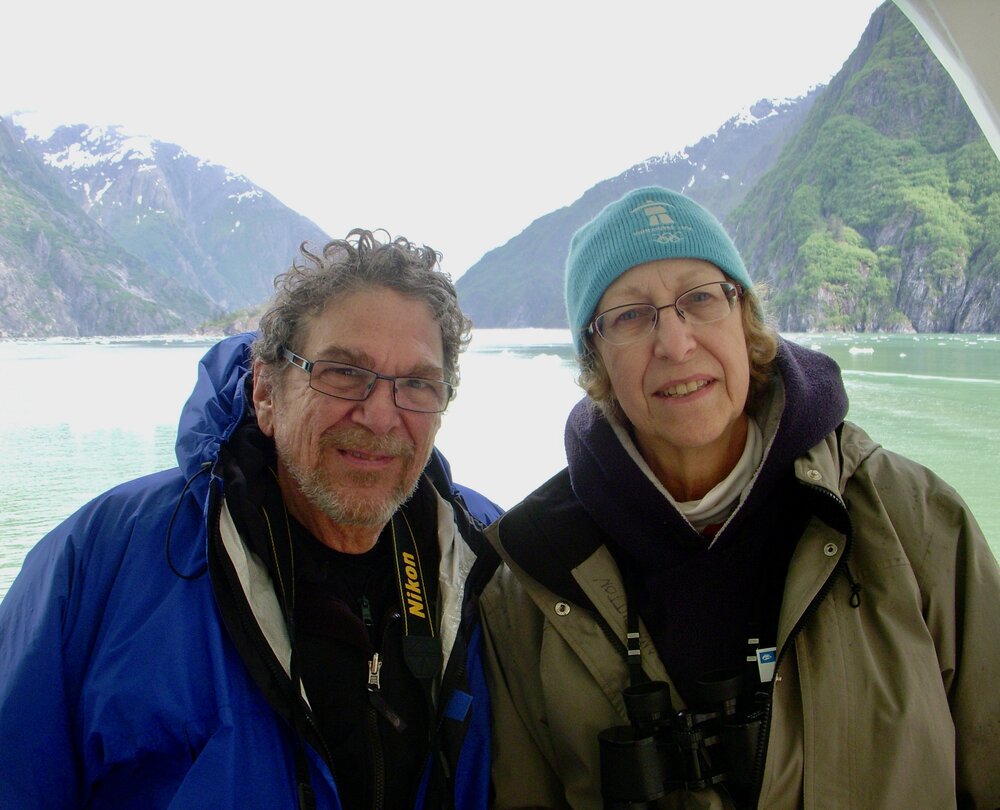 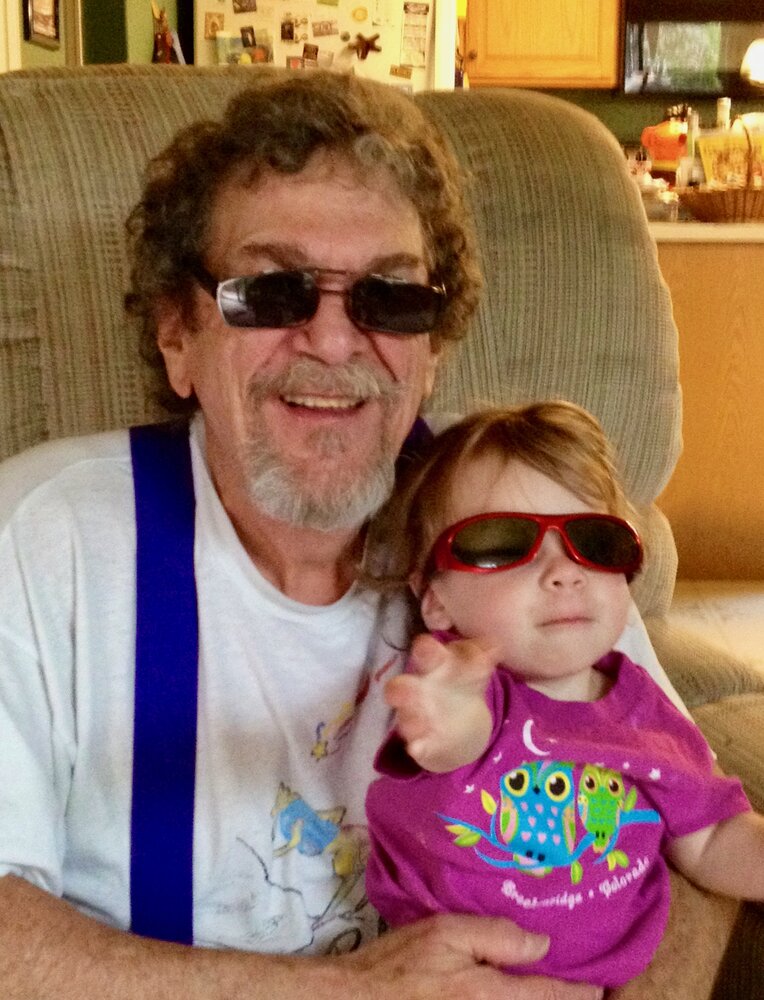 Moe is survived by his wife Ann Sutton, their children, Mia Sherman and Diane Van Yuga, granddaughter Lucy Lessem, and sisters Ellen Rosen (New York) and Bonnie Achugbue (California).  He was preceded in death by his parents, Reuben and Irene Sherman and sisters Gail Epstein and Audrey Wilson.

Moe was born on April 17, 1946, in New York City, NY.  He graduated from James Madison HS, Bronx, in 1964, enlisted in the U.S. Navy and was trained in the Navy Photo Schools Naval Air Technical Training Unit in Pensacola, FL.  He was assigned as a photo navigator and flew on many missions out of the base in Florida.  Later, he was assigned to US Naval Reconnaissance Technical Support Center, Suitland, MD.  He was honorably discharged in June 1970.

His occupation for decades was as a professional photographer, primarily in advertising but also in photo production quality control and as a special events photographer.  For most of his career he was employed by Giant Food Inc., Lanham, MD as Head of Photography producing images for advertising in print media, company annual reports, employee newsletter, employee recognitions, and archives.  In the 90’s Giant began to transition its advertising production to all digital and became one of the first large companies in the country to do so.  A new job position was created for him as he took over as the lead for digital advertising workflow and as liaison to regional newspapers such as the Washington Post and Baltimore Sun.

After Giant Food was acquired by Ahold USA, Inc., all advertising operations were transitioned away from the Lanham headquarters and Moe went to work using similar skills for Virtis, Inc. in Boulder, Colorado in 2003.  With his wife, he made a new home in Westminster, CO.  He was fully retired in 2012.

In retirement he had more time to pursue to his longtime avocation of handweaving, finding local crafts organizations to join.  His concern about plastics pollution led him to design “Moe’s EcoMats” produced from recycled newspaper delivery bags.  Using bags sent by friends and family from many cities to produce plastic yarn, he wove colorful, water-resistant placemats and coasters that sold well at craft shows in Colorado, New Mexico, and Texas as well as online.  Family and friends enjoyed gifts of his woven household accessories and clothing from more traditional fibers as well.

As weaving became more physically challenging, Moe turned to learning 3-D printing and enjoyed producing toys and useful household gadgets.  He was a frequent volunteer with a Makers group in Broomfield, CO and enjoyed teaching about 3-D printing and electrical circuitry to children at Makers Fairs.

Retirement was an opportunity to expand his travel horizons along with Ann.  They enjoyed two expeditions to Alaska including Denali NP and Glacier Bay NP; to Vancouver, BC for the 2010 Winter Olympics; Mesa Verde NP with family and friends; to Manitoba, Canada to see polar bears up close and personal; to Cuba in 2015 to enjoy its wonderful people and history after travel restrictions were relaxed; a return to Yellowstone NP – a winter wonderland of wildlife; and to Maryland and Virginia in 2019 before Covid-19 interrupted all our lives.  Their last trip along with family members was driving across Colorado to Dinosaur National Monument and lots of fun times in Vernal, UT.

Moe was always ready to serve his community wherever there was a need.  In metropolitan Washington DC, he volunteered as a trainer in Advanced First Aid for the American Red Cross and was on the emergency response team at his workplace.  He spent many rewarding years volunteering for the Girl Scout Council of the Nation’s Capital as a formal trainer of adult leaders and as an always-dependable volunteer for special events.  He especially enjoyed camping with Girl Scout adults as a trainer in outdoor skills and nature study.  Shortly after retiring, he volunteered as a docent at the Denver Museum of Nature & Science.  He was also generous with his time in serving Habitat for Humanity Metro Denver in fundraising, on his Homeowners Association Board of Directors, and with Chabad of NW Metro Denver.

No memorial service or funeral is planned at this time.  The family suggests donations to any of the charitable or religious organizations noted above.