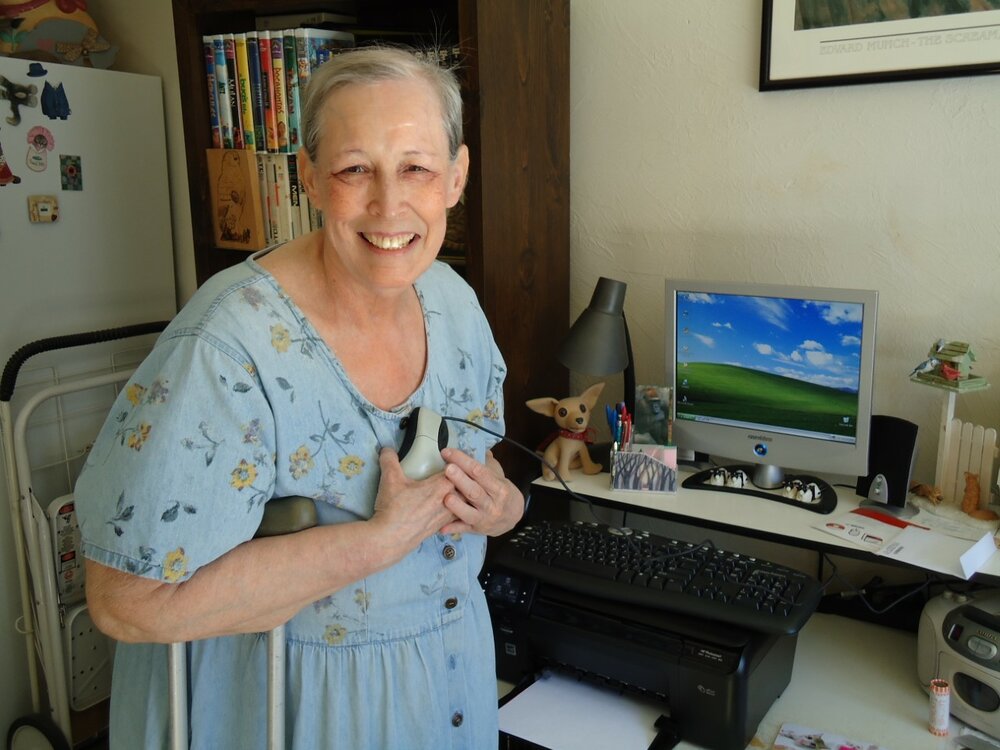 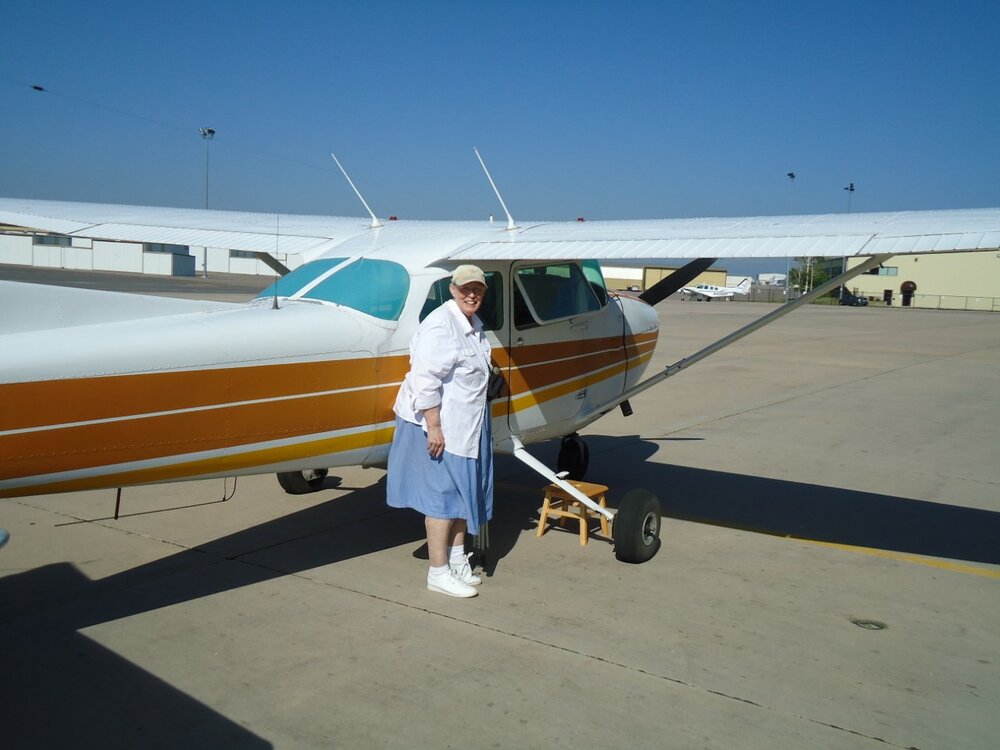 Born on October 13th in Mason City, Iowa, her mother, Mary, moved her and her older sister, Lee, to Denver in 1951. After her mother remarried in 1954, she gained a brother, Michael, and another, younger sister, Stevie.

Thanks to her unique birth day, Mom turned 13 on Friday the 13th; for her, 13 was never a bad number.

Mom attended West High School in Denver, was a member of the National Honor Society, and graduated in 1966.

After high school, she married Lewis (Bud) A. Brown, Jr. on Christmas Eve in 1966. She worked for Mountain Bell until the birth of their daughter, Chaun, in 1968. For the years she worked, she spent her time in accounting for various companies until taking an early retirement in 1986.

Although Chris and Bud divorced in 1979, they remained great friends with Chris still an adopted part of Bud’s family. She was a wonderful mother, daughter, sister, aunt, and friend to many, with a great sense of humor and huge heart, who touched the lives of everyone she met.

Mom loved reading, mysteries, animals of all kinds, but most especially dogs and cats. She was always excited to watch any dog show, horse race, or cute animal video she could find on the internet. Over the years, she had many pet cats, which always kept her busy. This included chasing down one particularly curious, adventurous, and mischievous young cat to the Cherry Hills Country Club and across their driving range while it was in use; the little guy had hopped into a linen truck at the sports medicine loading dock next door, sending her on a cross-country chase for her furry vagabond-at-heart.

A fan of Star Trek from the early days, mom readily embraced new technologies. Often a little too readily, playing all sorts of games, but especially Tetris and Farmville. Where technology failed her, she was known for her love of hot glue and duct tape for fixing anything and absolutely everything around her house, and usually asked only for the most practical gifts for her birthday or holidays, such as bed sheets or a push broom.

While mom loved just about everyone and everything, there was one thing she truly hated… oatmeal.

Mom always looked for the best in everyone and every situation, and always wanted to help everyone and everything; she was generous almost to a fault. And, she never stopped looking out for all the critters around her home.

Chris is survived by her daughter and son-in-law, Chaun and John, her sisters, Lee and Stevie, and her sisters-in-law, Debbie and Lynn, as well as many beloved nieces and nephews, Courtney, Brandon, Luke, Lewis, Shane, Christopher, and Stephanie, as well as numerous great-nieces and nephews. She also considered Chaun’s half-brothers, Lew and Pat, and their families, part of her family. Mom’s collection of family photos is unmatched by any.

At Chris’ request, no formal memorial services will be held.