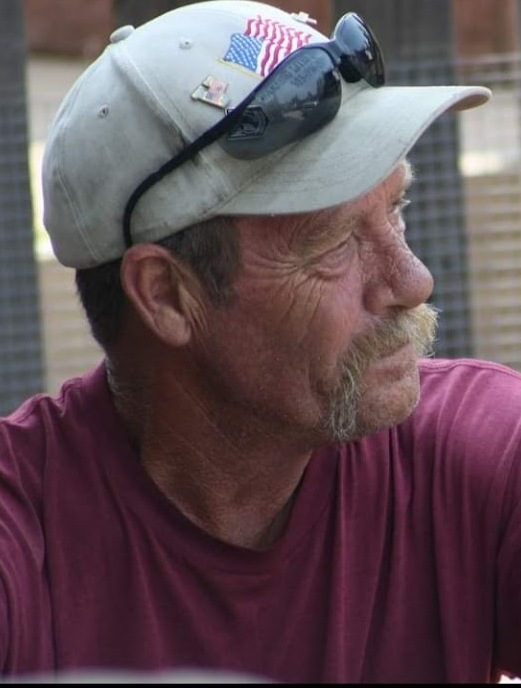 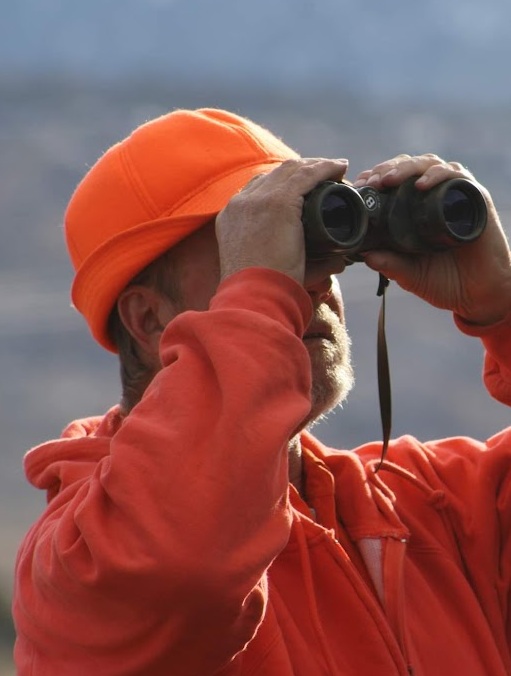 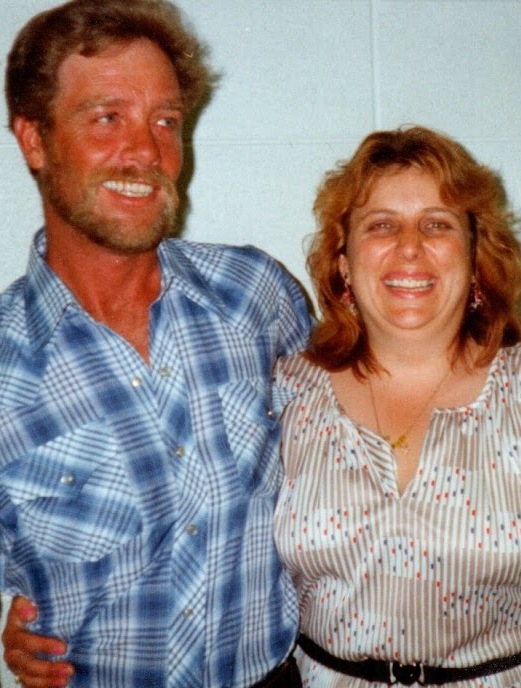 Donald Gordon Hansen was born to Sue and Don Hansen and raised in Denver Colorado. He spent his whole life In Colorado and Graduated from Abraham Lincoln High in 1976. He spent 3 years in the Army as military police. He went to basic In Ft. McClellan Alabama, and was stationed at Ft. Riley Kansas Active duty 3,- inactive 3 in Co.)  He did some additional training in Alaska and Germany and really loved the experience.

He was the oldest of 8 children, Sisters; Flory, Kathy, Gina, and JoAnn and brothers; Richard, Barry and Charles. His parents divorced and remarried, Sue Jean to Cliff Hall -Don to Mary.  His  Father in law was Herb and mother in laws Evelyn and Dolores Harris, (and they spoiled him rotten!)

His children were, Ricky, Crystal  Young (and newly found by DNA) Samantha from Missouri

His grandchildren were Nic, Logan, and newly found Wolf and Finley

He had many loved and treasured Nieces and nephews, brother and sister in laws. He was preceded in death by his Father Don, dad Cliff, brother Richard, sister Flory,uncle Gordon and daughter Crystal

Donnie’s passion was for hunting, fishing, camping, his friends and family. He also LOVED his beer, listening to music, dancing and his blue comedy tour CD!

Donnie met his future wife at the Frontier Inn where she worked, Fell deeply In love and 6 months later, he Married Charlene (Charlie) in August of 1982. They just  celebrated their 40th anniversary in August of this year. He loved his wife very much and showed her that in many ways every day. (Not that there weren’t  some trying times over the years!)

Donnie worked hard all his life and spent 40 years in the line trade. He recently retired at 65 in March, from Sturgeon electric and was enjoying it tremendously. He worked hard and played even harder! He loved all 9 nine dogs that he shared with Charlie. He liked to act tough but he gave his dogs a bite from every meal he ate. (including what He had for breakfast and lunch at work.  He ALWAYS saved them a bite! He loved life and did it HIS way! So, as you pause and look at the lighted cross at night on Mt. Lindo, smile and remember, his remains are up there with his beloved daughter Crystal, but he’s waiting in heaven for all his peeps to join him. He loved you all so very much!

Reception immediately following service. Donnie will have fulll militry honors at Ft. Logan cemetery staging area C. They ask that everyone be lined up by 3pm at the cemetary.