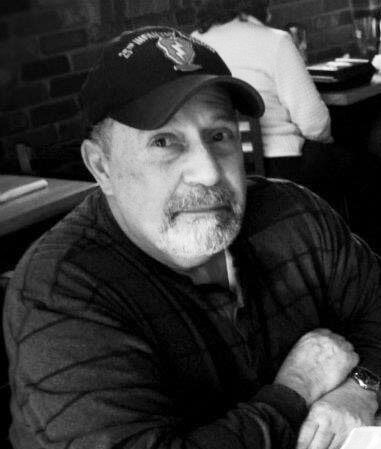 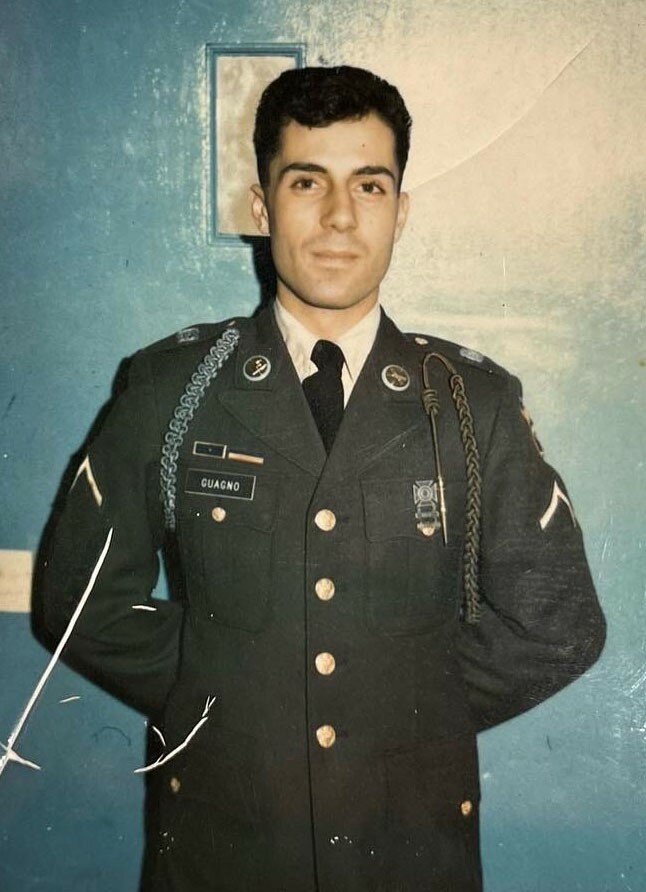 Joseph Guagno, 75, of Brooklyn NY, was born on October 5, 1947 and had just achieved a milestone birthday. He was a loving father, grandfather, husband, friend and neighbor. He passed away peacefully on Friday, October 28, 2022, in Littleton, CO, with family by his side. Joe, or “Poppy” as he was known to his family, was the first born of four siblings. He was a highly decorated Vietnam Veteran who earned the Purple Heart (for those service members who greatly sacrificed themselves while in the line of duty); and the Bronze Star (the fourth-highest ranking awarded medal a service member can receive for a heroic and meritorious deed preformed in an armed conflict) which signifies sacrifice, bravery and honor while serving their country. Anyone who knew Joe, knew how proud he was of serving the Country he loved so much. He was a tireless, passionate advocate for other Vietnam Veterans, often helping them receive the military benefits they so rightly deserved for service in combat.

Joe enjoyed spending time in nature, loved animals and watching Sunday football. He loved good Italian food, Coke, chocolate milk, ice cream, Italian salami, roasted chestnuts at Thanksgiving, and sneaking snacks he wasn’t supposed to eat. His love of fast cars was legendary, along with his deep appreciation of music – especially Jazz. He spent many hours listening to ministries; was a proud Christian and a generous man who gave to many charities. He was known for his great advice and his incredible sense of humor and made his family laugh daily. He was deeply loved and will be dearly missed.

He is survived by his daughter, Elise E. Scott of Washington D.C, and his son, Christopher Joseph Guagno of Littleton, CO; his son’s wife and daughter-in-law Roseanne Menza Guagno; his two wonderful granddaughters (who he adored): Lauren Alexis Guagno and Christy Noel Guagno; and his beloved dog Levi.

He was predeceased by his wife Corinda Willoughby Guagno; his father, Saverio John Guagno; his mother Bessie Napoli Guagno, his sister Annette Guagno Pascarella and his brother Richard Thomas Guagno.

A private family-only ceremony will be held at Ft. Logan to honor him and his military service. Any donations to honor his memory can be made in his name to Vietnam Veterans of America or St. Jude’s Children’s Research Hospital.