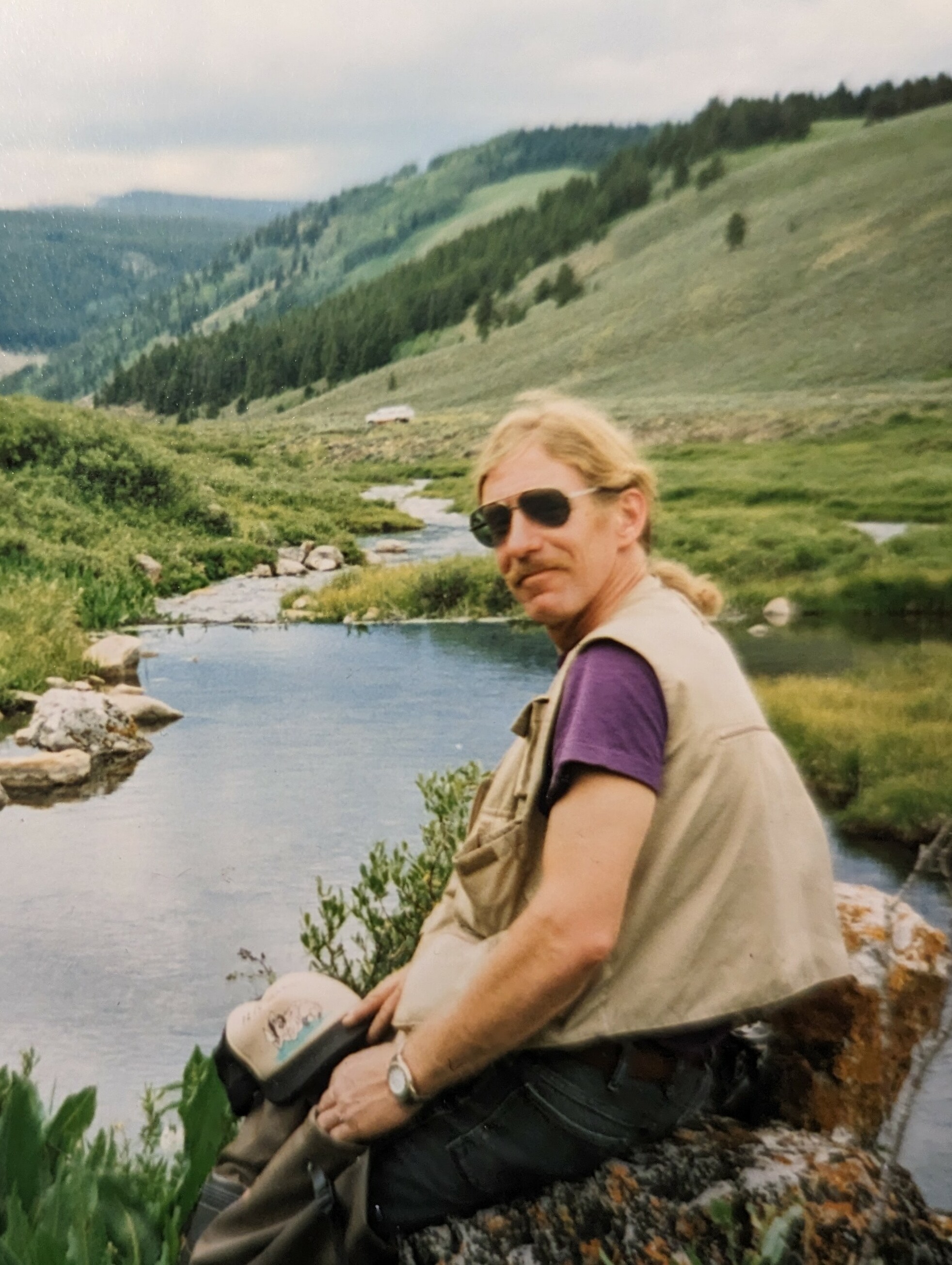 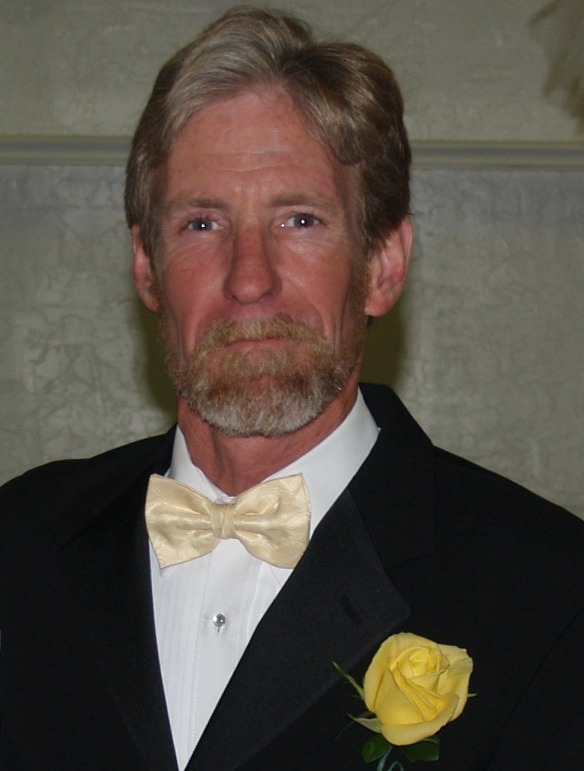 Kevin was born November 1st, 1956, in Lincoln, Nebraska to Roger and Betty (Ralston) Newton. He lived in Conrad Iowa and Waterloo Iowa in his youth. Graduating from Central High School in Waterloo in 1974. He married Beth Yearling in April 1978. They raised two daughters, Sarah McCammon and Nicole Foy. They ended their union in 1994. He was then married several years to Kristy Channon in the early 2000’s. Kevin moved from Waterloo Iowa to Lakewood Colorado in 1982. He worked in shipping and receiving and was employed for many years with Jackson Ice Cream and ABC Foil and Embossing. Kevin loved fishing, camping, skiing, hiking and biking. He enjoyed being outdoors and in the Colorado mountains. He was known for his kind and giving nature. Many people remarked that Kevin was the nicest man they had ever met. Kevin was deeply loved and will be sorely missed.

Kevin is preceded in death by his mother Betty (Ralston) Newton, and his grandparents Clyde and Bernice Newton and Mark and Vicki Ralston.