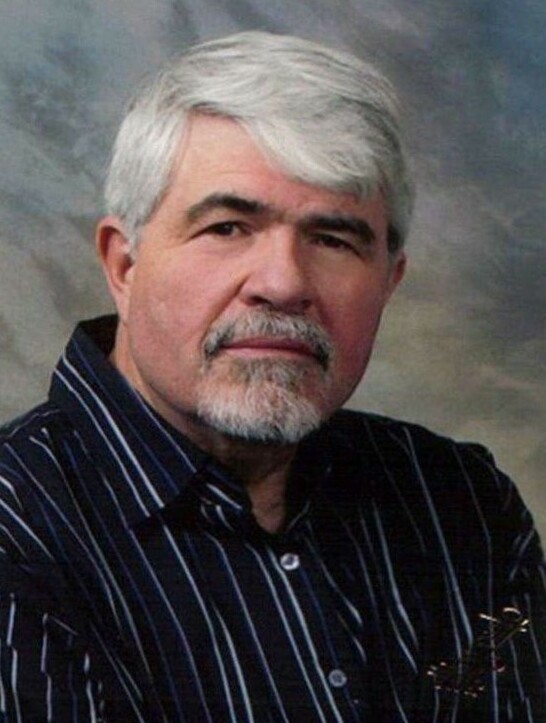 Roger A Jones a native of Arvada, Colorado passed away on Thursday October 20th 2022.

Roger was born in 1946 to Edgar and Blanche LaFollette Jones. He grew up on a farm in Arvada  with his two brothers, Franklin Jones (deceased) and Rodney Jones.

After graduating high school from Arvada Senior HS. Roger was drafted into the United States Army, where his tour of duty was in Phu-loi Vietnam 68-69. His MOS was crew chief assigned to the Black Cats Assault Support Helicopter Company. Roger was very proud of his Company.  He went on to start a family as well as attend college. He was hired on at Coors, then retired after 38 years as a Instrument Tech from the Coors Glass Plant in Wheat Ridge, Colorado. Roger is survived by his best friend and wife of 52 years, Margaret Campbell Jones of Pa, his brother Rodney Jones of Broomfield and his two children Roger and Tara of Arvada. Rogers eight grandchildren Mikayla, (deceased) Michael, Taylor, Matthew, Aryana, Abcde, Amara and Olivia. As well as four great grandchildren.

Roger was an amazing father and Papa. He will be truly missed by everyone that knew him. He was known for his upstanding moral compass and had the character and integrity to match. He was a husband, father, grandfather,  great grandfather, a teacher, a playmate, a real role model and very true friend.

We celebrate a truly blessed life and look forward to seeing him again someday in heaven.

In lieu of flowers, please send donations to either: