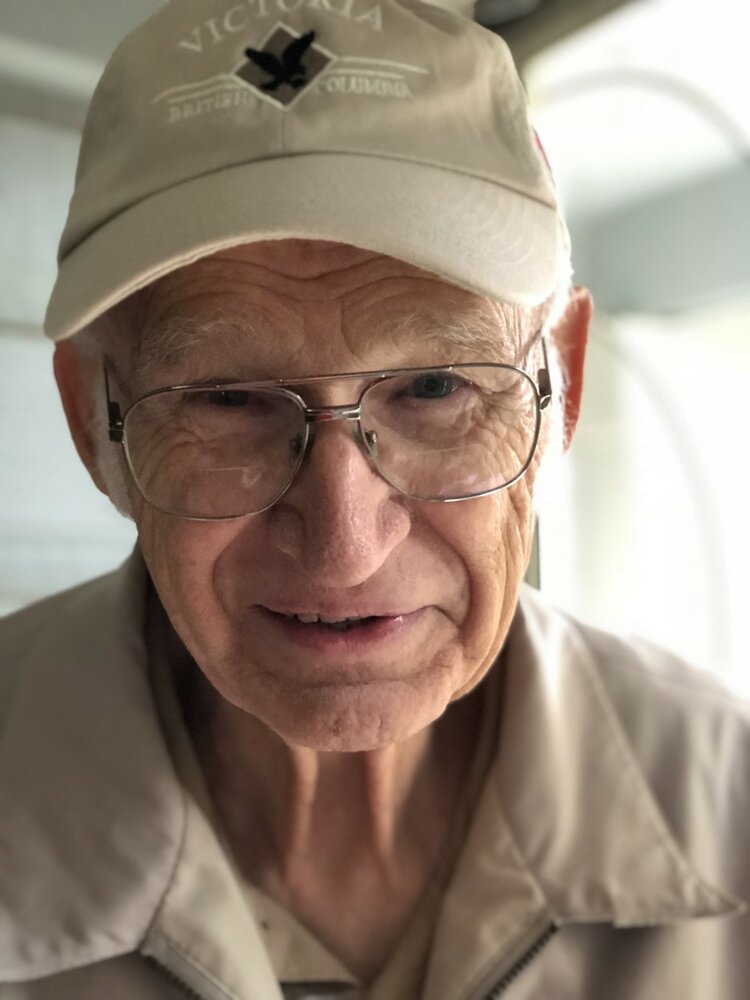 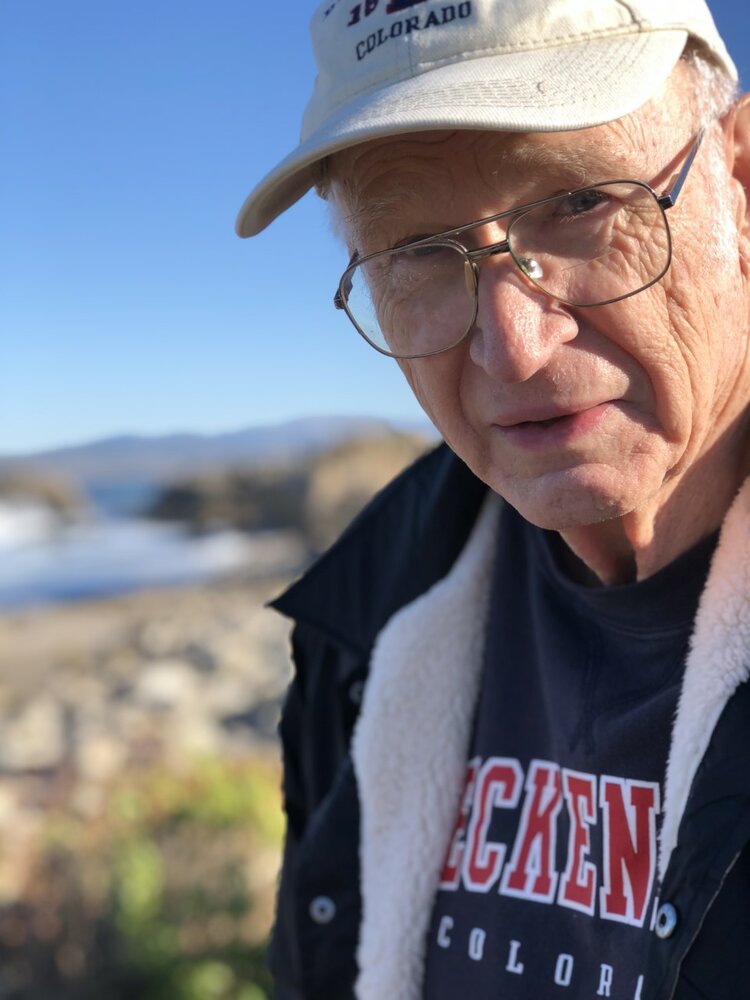 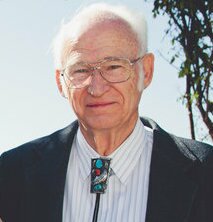 Walter J. (John) Williams, 87 years old, died on September 28, 2022, at Highline Place memory care in Littleton, Colorado. John cared deeply for his family and faith community, made a lifetime career at the University of Denver, was compassionate and dedicated to service, a consummate problem solver, teacher, and endlessly curious.

John was born in Chicago on May 1, 1935, and moved to Denver in 1942 when his father took a professorship at the Iliff School of Theology. John swam at the downtown YMCA, was active in the Washington Park United Methodist Church, and graduated from South High School.

John met Norma Lee Hubka when she moved in next door the summer before their senior year at South High. She was yearbook editor and he, photographer and photo editor. They started dating, and the following summer, spent cherished time at Camp Rosalee.

After one year at the University of Rochester, John returned to finish his mathematics degree at DU, where Norma also was enrolled. Senior year, his film developing skills got him a part-time job in the Physics department with the upper atmospheric research group headed by Dr. Dave Murcray.

After graduation, John became a full time member of the team while also continuing his education at DU and earning an M.S. in Physics. Throughout his career with the DU physics department until his retirement as a research professor in July of 2000, he applied his natural curiosity and specialties in optical design and mathematics. Over his professional life, field research took John to Alamogordo, New Mexico, and Fairbanks, Alaska, and later to Antarctica and Sweden, to name a few.

Married shortly after graduation, John and Norma settled in southwest Denver and raised three children. John was a playful dad and brought his curiosity and problem solving to many teachable moments and projects. He and Norma joined Brentwood United Methodist Church and taught the high school class for two decades. John held many leadership roles there. An amateur photographer, John also enjoyed caring for his roses, camping and fishing, and road trips.

A Celebration of Life service is scheduled for 10:30 a.m., Saturday, November 5, at Brentwood United Methodist Church, 1899 So. Irving St., Denver. Reception and lunch to follow.

Donations in Walter J. Williams’ memory can be made by check to: