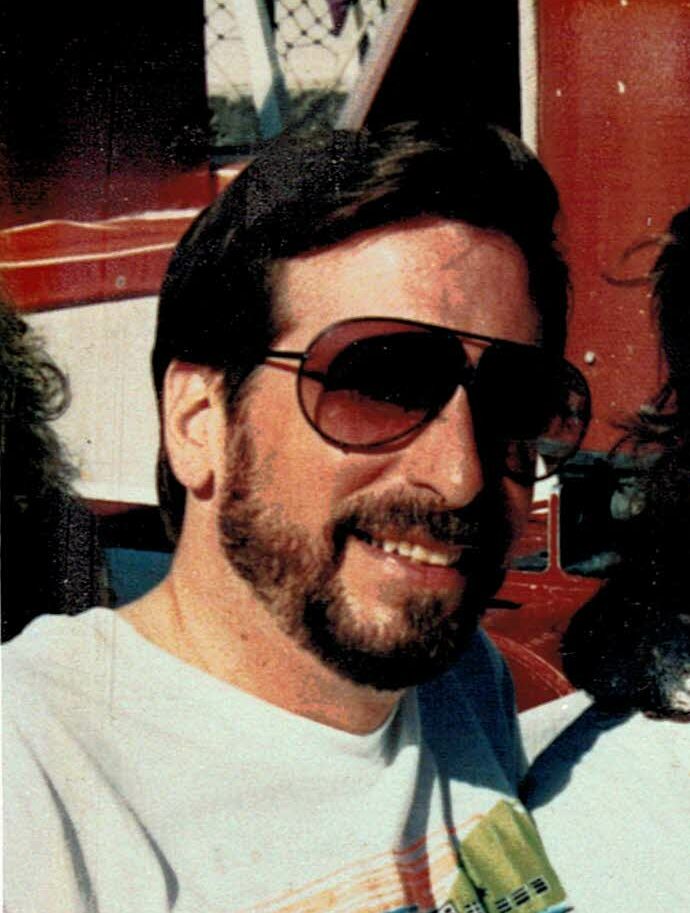 Ronald “Ron” “Mr. Subaru” Hall died October 6th 2022 in Parker, Colorado. He is pre-deceased by his Father Donald Hall and his Mother Rose Hall. He is survived by his only child, Alexander Alvarez, his brother Steven Hall (Julie) his sister Lori Cieslewicz (David) his nephews Josh Falkner and Jeremy Cieslewicz and his God Daughter Samantha Strandberg.

Ron was born and raised in Menomonie, Wisconsin and attended Menomonie High School. He was a Boy Scout and achieved their highest honor of Eagle Scout and a Member of the Order of the Arrow. Ron attended The University of Wisconsin at Eau Claire and earned a bachelor’s degree in business.

Shortly after moving to Denver, Colorado Ron discovered his love of selling Subarus and no one was better at it than him. Ron earned countless awards and trips from Subaru for being the top Subaru salesperson in the country. Ron worked for Osborne Subaru and Shortline Subaru for close to 40 years. This was something he was very proud of.

Ron’s second love was his Green Bay Packers. He would go anywhere he had to go in order not to miss one of their games. Ron was an avid fan and had a huge collection of Green Bay Packer memorabilia.

Ron proudly served in The United States Army during the Vietnam War.

A Service with full military honors for Ron will take place at Ft. Logan National Cemetery on November 8th, 2022 at 11:30a.m.

Ft Logan is located at 3698 S. Sheridan Blvd., Denver Colorado. Please line up at Staging Area B no later than 11:15a.m.