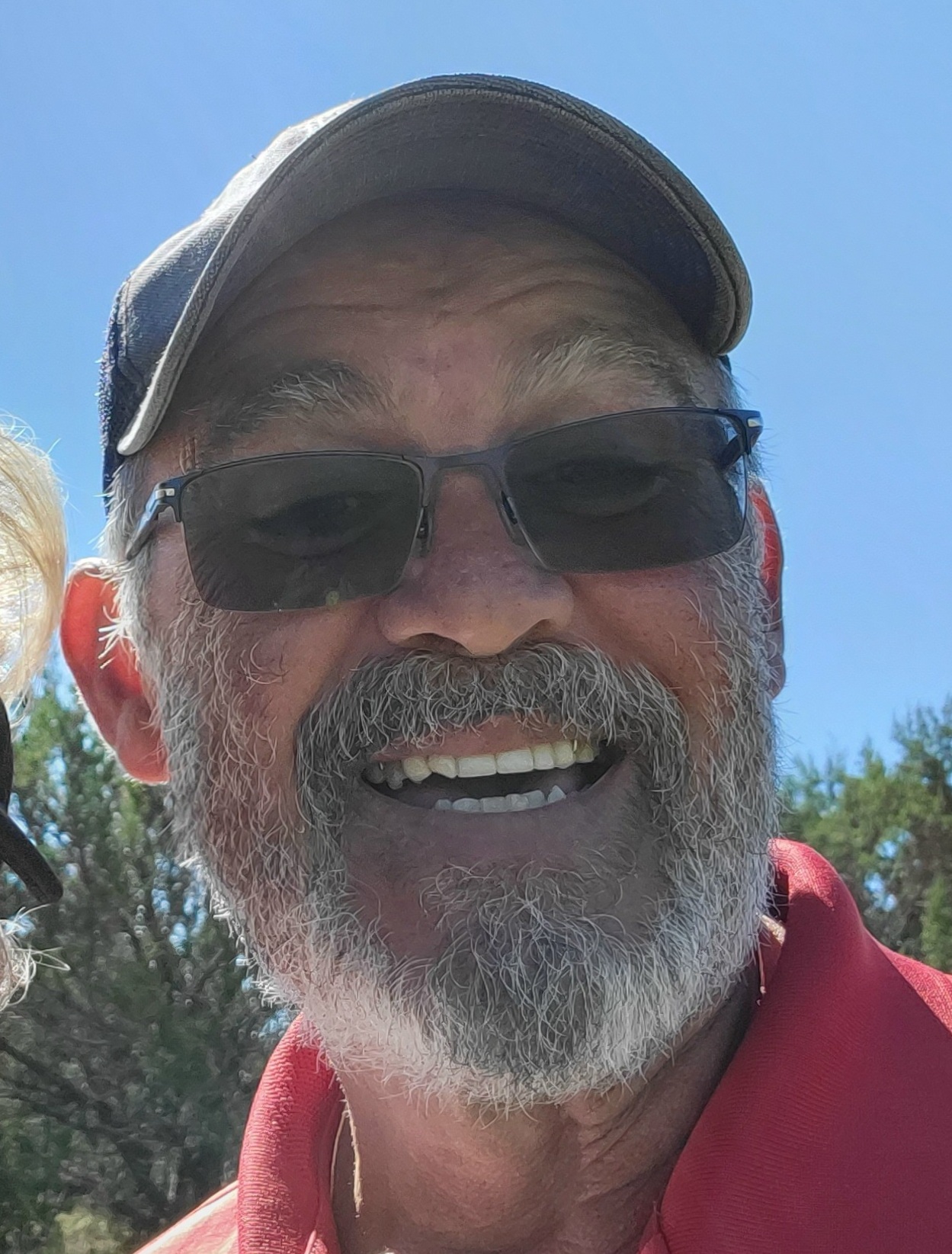 Andrew Mark Caravas, was born on December 5, 1956, to Dave and Marcella Caravas in Boulder, Colorado. He passed away unexpectedly on October 20, 2022.

Andy graduated from Highland Highschool in 1975. He enjoyed playing football, wrestling and baseball. Andy also had musical talents and played percussion in the Symphonic Wind Ensemble and danced in the musical Oklahoma.

After graduation he attended college at the University of Northern Colorado. He began working for Asamera Oil in Commerce City in 1980 and stayed at the refinery for 27 years. Retirement didn’t last long, he decided to go back to work and began working for Adams 12 School District. He decided to retire again; however, he couldn’t seem to stay home completely and began working part time for Ritchie Brothers and Saddleback Golf Course. Saddleback was where he spent the last moments of his life.

Andy married Karen Caravas on May 15, 1976. They were blessed with two children, Audra Marie Caravas and Nicholas William Caravas. Family time was important to Andy. He enjoyed playing cards with Audra and Nick and having family dinners together. He was so happy when they would both join us for golf at Bella Rosa Golf Course. Golf was Andy’s favorite way to unwind. He would have probably played that game every day if he could.

An Open House Celebration of Life will be held on Saturday, October 29th from 3:00pm to 5:00pm at Bella Rosa Clubhouse in Frederick, CO.