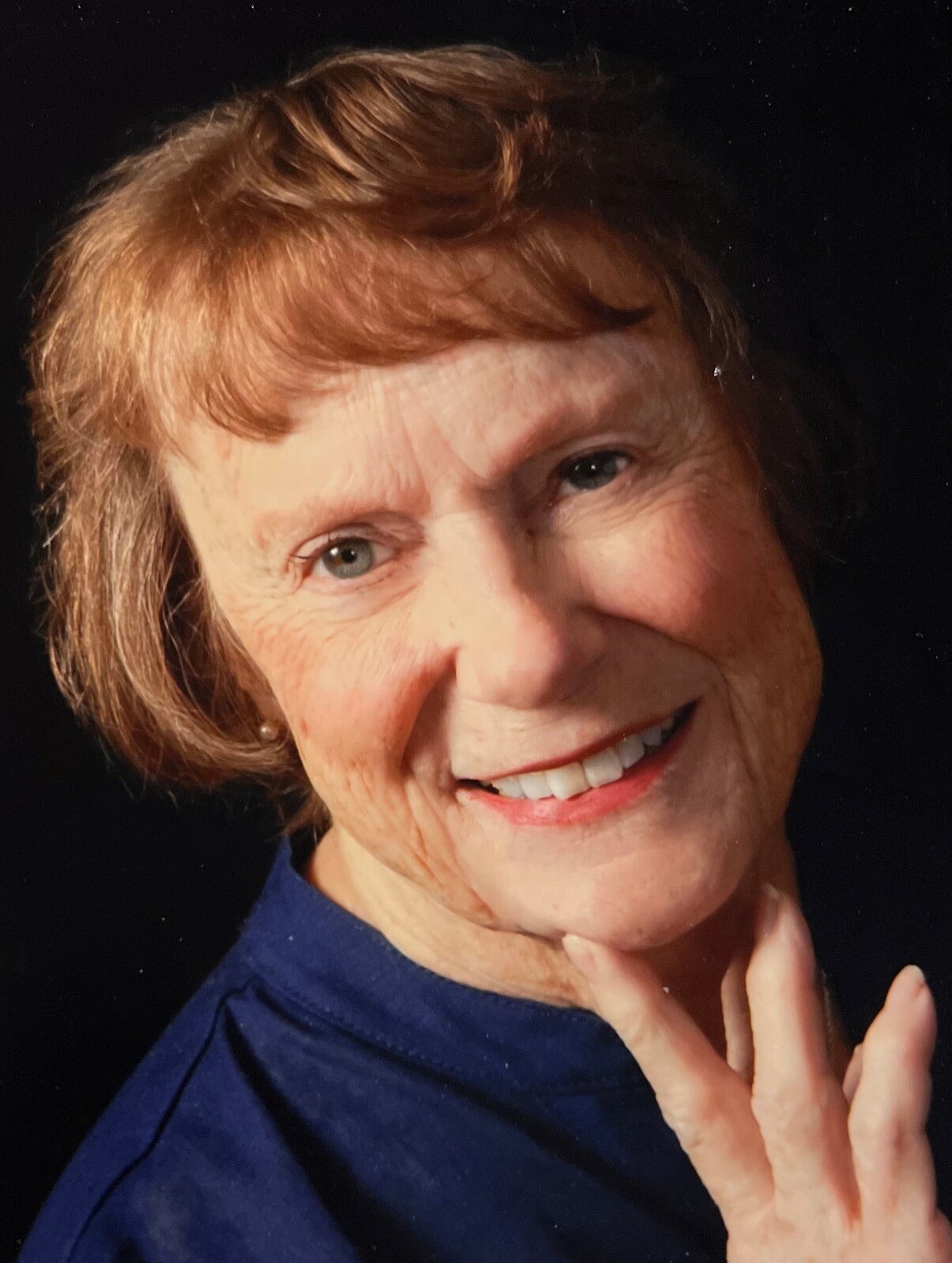 Obituary of Judy A. Farley

While lovingly raising three rambunctious kids, Judy also worked at various positions throughout her lifetime, putting her administrative prowess to good use.  She also took an abundance of community college classes and self-educated as a prolific reader. Upon retirement, she lent her beautiful heart volunteering at many causes including teaching English as a second language, caring for adult memory daycare participants, assisting with food bank distribution and many church initiatives.

Judy was a skilled and avid bridge player and played in several long-standing groups. She also heavily supported planning and execution of numerous activities with a 50-year-old social group of friends known as Phase II to which she and Bob belonged.

Judy traveled extensively with Bob, visiting China, Russia, much of Europe, Alaska, Hawaii and enjoying numerous cruises. She was a gifted seamstress, gardener, cook and entertainer.

In addition to her physical accomplishments on this earth, Judy will be remembered most for possessing these virtues: kindness, caring, tolerance, acceptance, selflessness, and an internal strength to weather any storm. Her family adoringly referred to her as the energizer bunny.

A family service will be held to honor Judy’s amazing life. Donations may be made to the Alzheimer’s Association at alz.org on her tribute page.