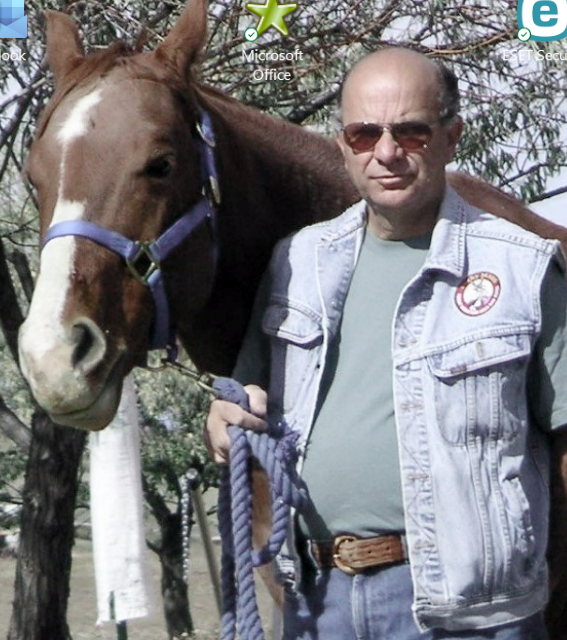 Richard Samuel Green, 74, of Arvada, CO passed away on October 4th, 2022 after a long battle of Parkinsons and several cancers.

Richard was born on December 12, 1947 to Samuel and Thelma Green in Denver, CO. After Richard graduated from Manuel High School, he went in to the Navy. He served on the USS Enterprise.

After he returned in 1970, he worked to become an Events Coordinator for many different hotels in the United States.

In 1975, Richard met Pam at the TEV Edelweiss. After many other relationships, they were married in July 2012.

Richard enjoyed dancing. His favorite German polka is the Clarinet Polka. He loved horses and fish.

Richard was predeceased by his Father, Samuel.

He is survived by His wife, Pam, His mother, Thelma (Terry) Green, his Sister and Brother-in-law Patti and John Sherak. Many other family members such as Ken/Kathy, Gary/Tibbey, Danny/Nicole (Sammi/Reese), Jess (Violet, Zelle).