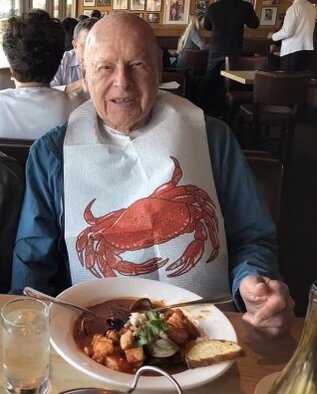 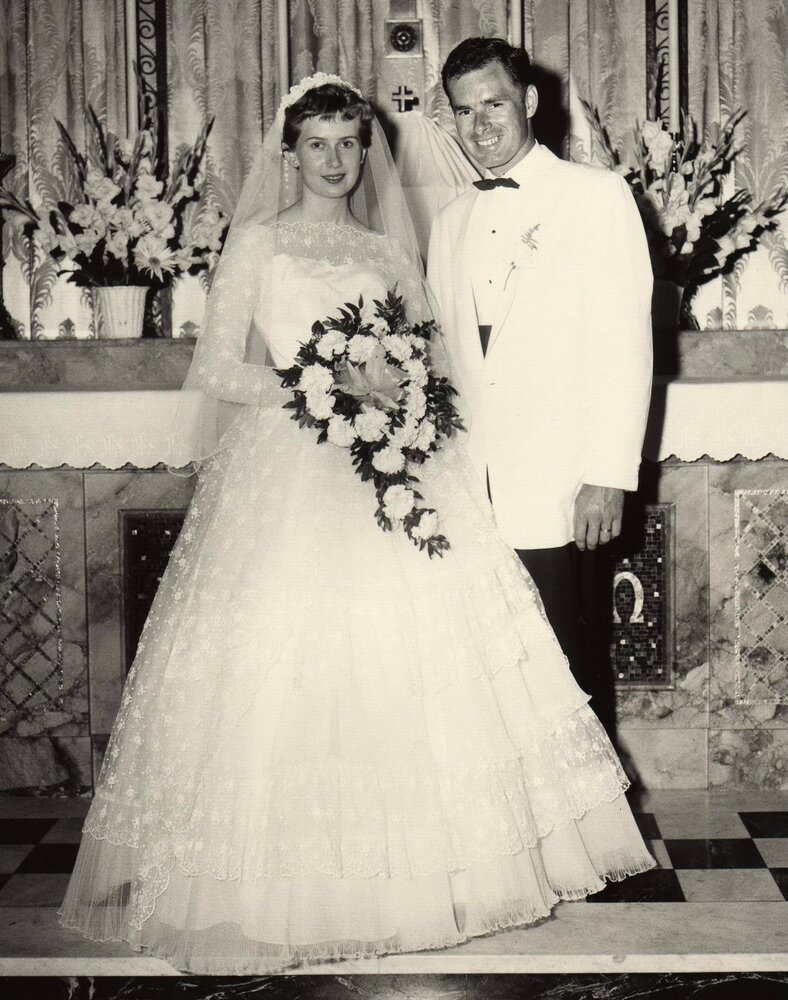 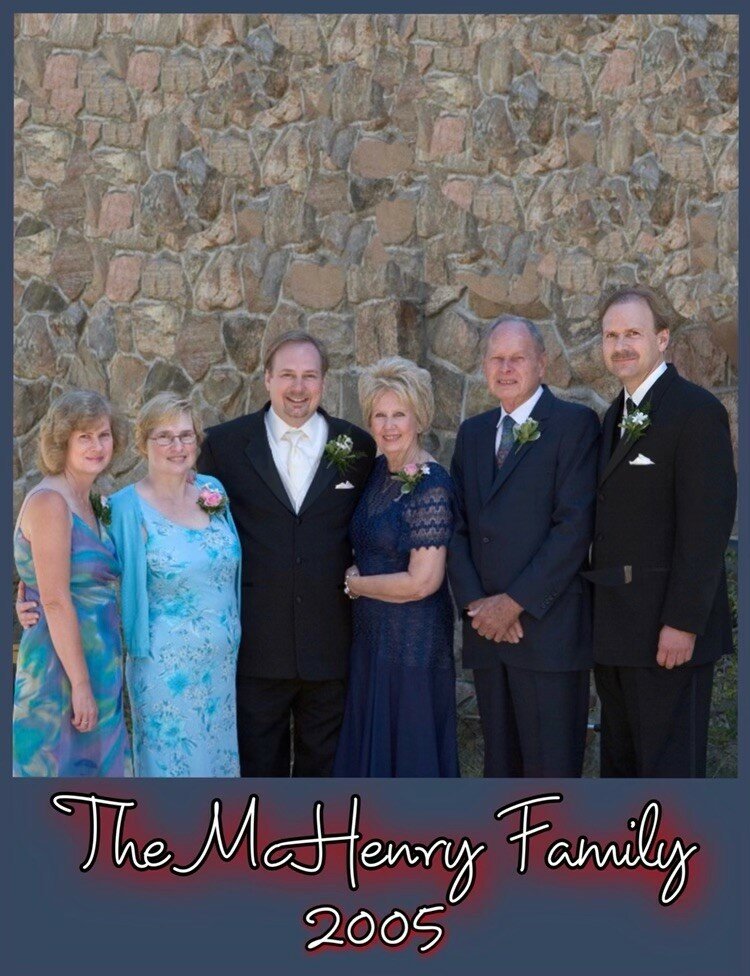 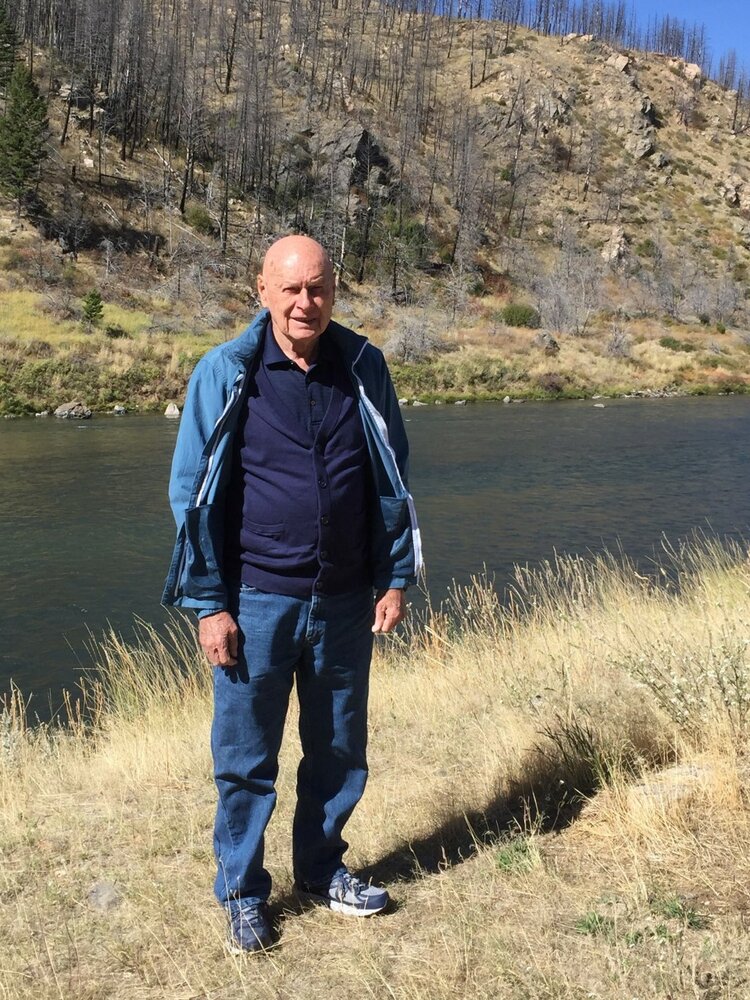 Philip Gerald McHenry, 91, of Littleton, Colorado died on September 18, 2022 in Wheat Ridge, Colorado. Interment shall be at Fort Logan National Cemetery, Denver, CO with his wife, Elizabeth, who preceded him in death. Phil was born in St. Louis, MO to parents Roy and Fannie McHenry in 1931. He met Elizabeth Dearworth and later married in 1957 after serving in the Navy during the Korean War serving as an Aviation Electrician. Phil is survived by his 4 children; Diane (John), Kevin (Lily), Sandy (Joe), and Tom (Lisa), Grandchildren; Chris, Brandon(Miles), Mandy(Eli), Brian(Ghelai), AJ, Josh, Mary(Fredy), Ryan, Michael, and Great-Grandchildren; Ellice, Tristan, Ainsley, Natasha, Landon, Devin. Phil enjoyed fixing up houses with his wife Elizabeth, living in the mountains near Bailey, living in Sun City, AZ, which he called “Disneyland for seniors”, and finally moving back to Littleton to be close to family. Phil was very active up until the last few weeks, he enjoyed walks around the lake, car shows, Pilates, and playing pool and poker with friends, and loved everyone he met at Concordia. If desired, charitable donations can be made to either the Colorado Ovarian Cancer Alliance or the DAV-Disabled American Veterans