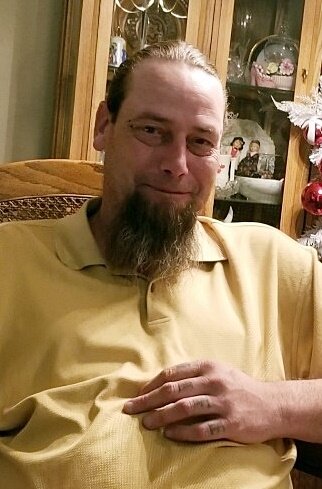 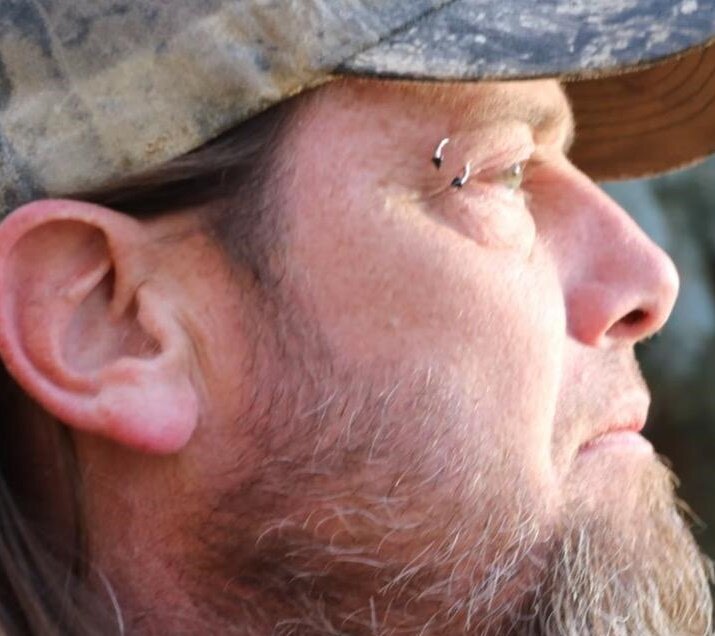 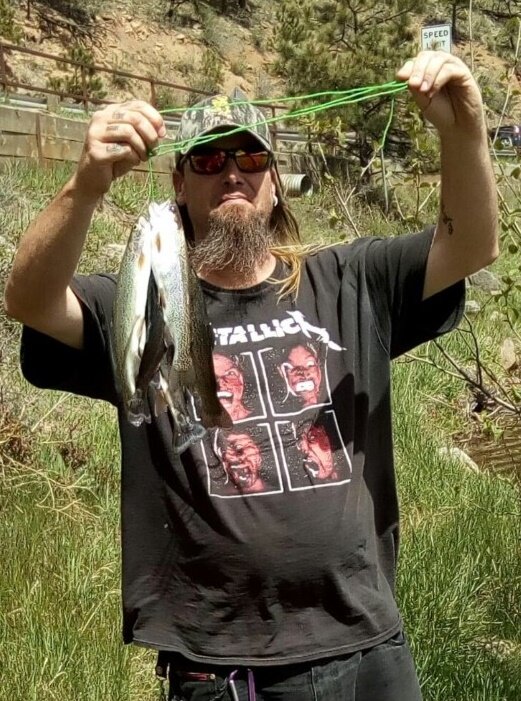 Robert McClellan Was born to Robert and Bonnie mcclellan on April 19th 1975 in Denver, Colorado. He was raised in denver with his older siblings brother Jeff and sister Jennifer. Robert was known as Robbie to most family and as Rob to his friends. He grew up in the denver suburb of Montebello.

Robbie enjoyed fishing playing video games and taking care of his beloved cat Michael. His favorite band was Metallica and he enjoyed playing their music on his electric guitar. He was also a fan of live music and comedy.

Robbie was a devoted son and spent much of his time assisting his mother with her errands and getting her to and from appointments.
Robbie had a big kind heart and would help anybody if they needed it he will be deeply missed by his family.

Robbie is survived by both of his parents Robert and Bonnie mcclellan, brother Jeff, sister Jennifer, brother-in-law Shawn,  niece Hailey and nephew Brock.

As well as his Aunt Suzanne and Uncle Bruce Aunt Margie McClellan. He is also survived by multiple cousins on the maternal and paternal side

He is preceded in death by his maternal and paternal grandparents and his Uncle Perry mcclellan aunt Sharon Shaw and Aunt Clara Tubman.

Services for Robert will be held on Saturday October 8th at 2 PM at Saint John's lutheran church in thorton CO 11040 Colorado boulevard.