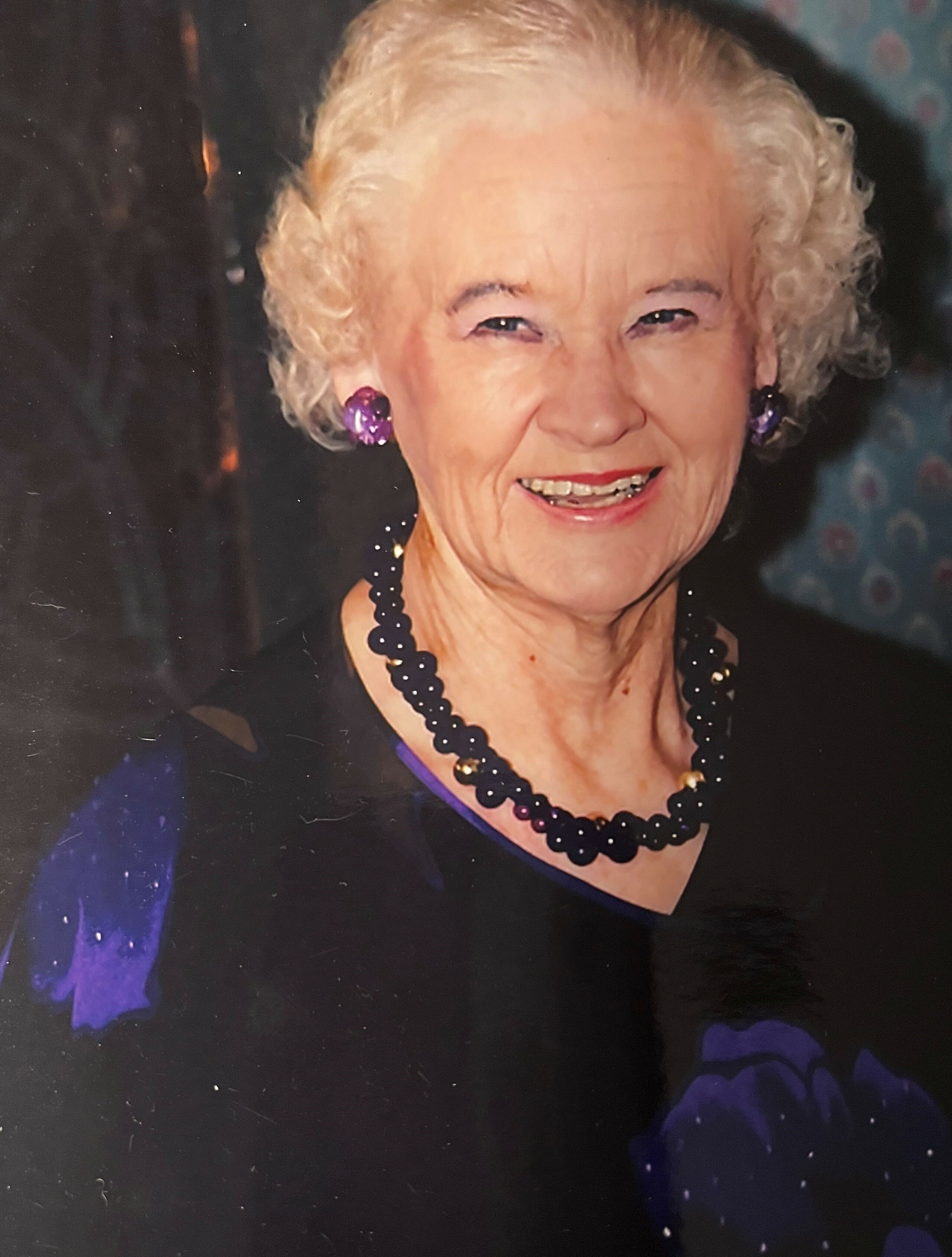 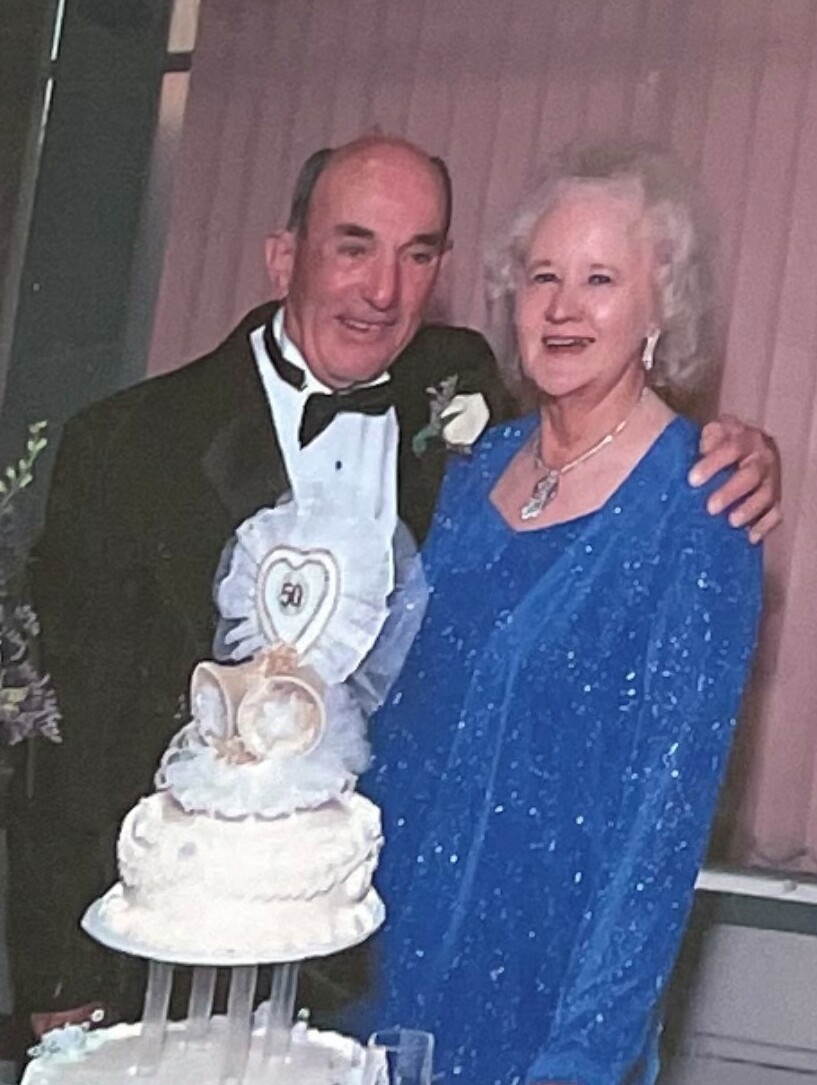 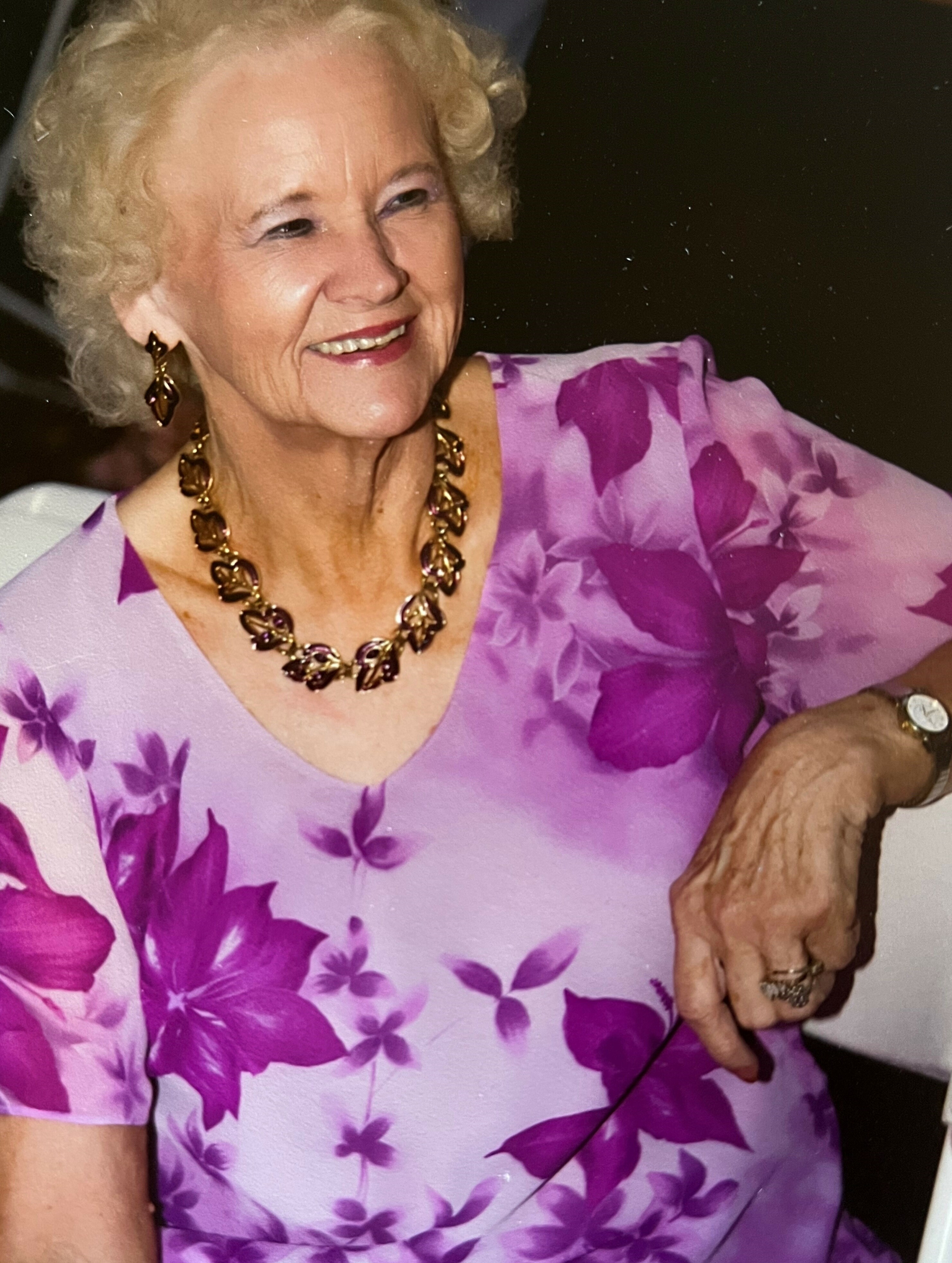 She was born to Dagmar Frank on a dairy farm in Menomonie Wisconsin on February 21, 1935 as Beverly Anna Blicher. Later she was adopted by her stepfather Ray Frank and she became Beverly Ann Frank. She was raised by her grandparents Peter and Anna Blicher until she was eleven and she then moved with her parents and younger brother Ivan, first to Minnesota and then to Lakewood Colorado. There she attended Lakewood Jr High and later West High School in Denver where she met her future husband, George Hopkins, on a blind date.

She married George on May 20, 1951 and had six daughters before she turned 22. Sadly, the second daughter, Marta, was premature and died shortly after  her birth.

Beverly worked for the Denver Public Schools in the Substitute Teacher office from 1966 to 1974.  She became lifelong friends with several of her coworkers there.

George and Beverly started there own Electrical business, Serv-All Electric, from 1974 to 1980.
From there she started work as a bookkeeper for Peerless Oil Company until her retirement in  December of 2008, just 2 months shy of her 74th birthday.

Above everything else she cherished her family and friends. She was a selfless, giving, patient and kind wife, mother and friend.

She adored her dogs, 2 Buddy’s, 2 Missy’s and Keely and Max.

Her biggest passions were reading and dancing. Her eclectic taste in reading ranged from history novels to spiritual books, spy thrillers, arts and entertainment and romance novels.

She loved dancing at the Trocadero ballroom at Elitches when she was young and then later at The American Legion, Teddy’s and Kickers.  She loved gardening, Bronco games, musicals and plays.

87 years of a life well lived.

She is preceded in death by her husband George Hopkins, her mother Dagmar Frank, brother Ivan Frank, son in law’s Akio Matsunaga and Johnnie Horton and granddaughter Adriana Webb.

A Celebration of Life will be held:

She will be deeply missed, always in our hearts and loved forever.