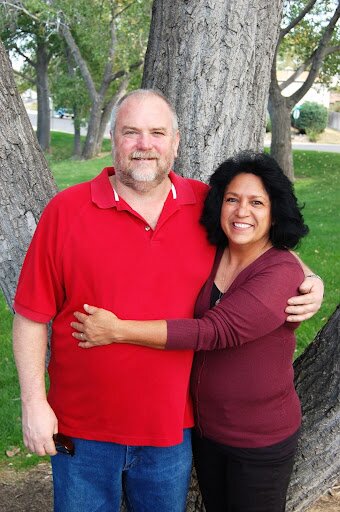 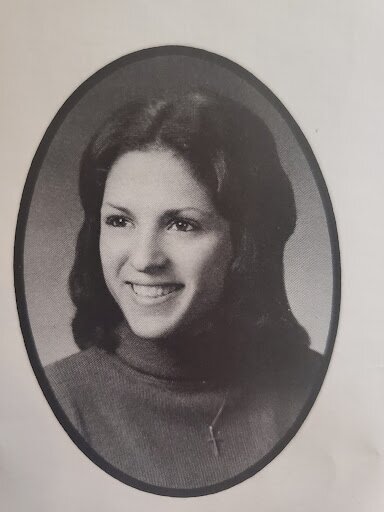 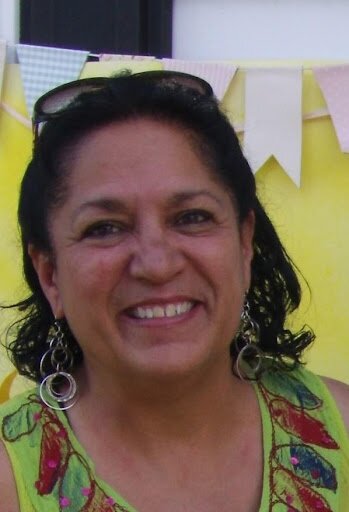 Dolly Tina Pino Brown of Northglenn CO, passed away on September 12th, 2022 at the age of 65, after a short battle with ovarian cancer.

A service and celebration of life will be held on Thursday, October 6th, 2022 at 11am at Immaculate Heart of Mary Church.

Dolly was born on December 14th, 1956 in Denver, Colorado to Nester and Ursula Pino. She grew up in Commerce City and graduated from Adams City High School in 1975. Dolly married Matt Brown in 1976 and they welcomed their first child Rusty Ryan Brown the same year. In 1980 Dolly and Matt welcomed another son Lucas Scott Brown and their youngest Brianna Bo Brown followed in 1985. Dolly’s greatest joy came from being a wife, mother and especially as a grandmother to her 6 grandchildren Anabel, Brady, Breezy, Bronson, Colter and Sunny.

Dolly was preceded in death by her son Rusty, mother Ursula, father Nester, and sister Terri. She is survived by her husband of 46 years,Matt, and her children Luke (Erin) and Brianna (Jake), her siblings Nester, David, Ruth, Lillian, and Diana as well as many nieces and nephews.