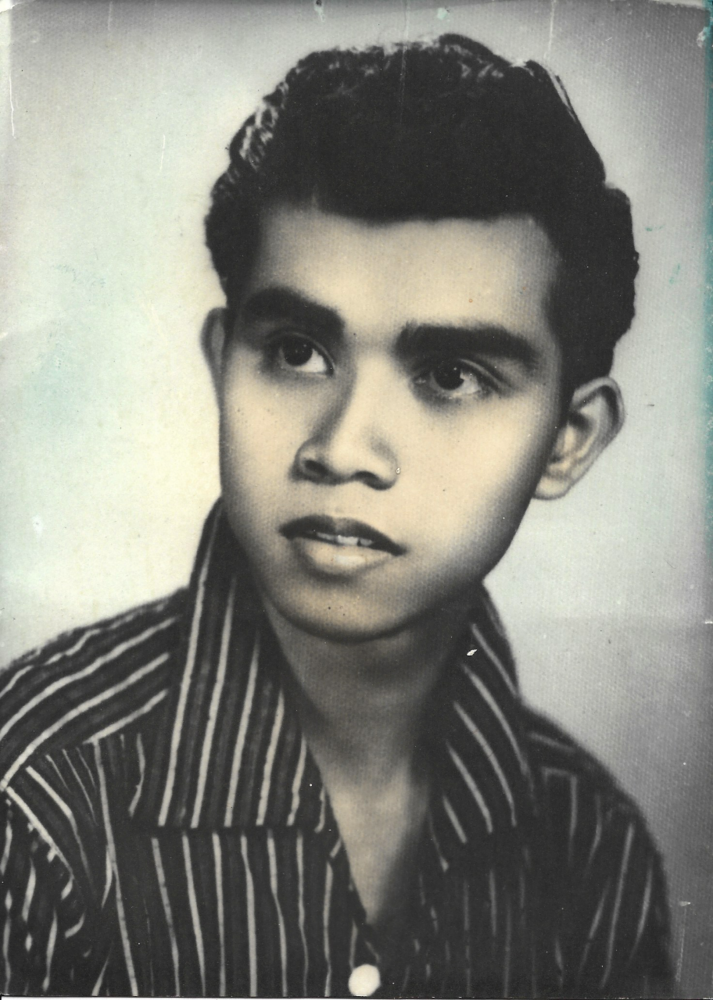 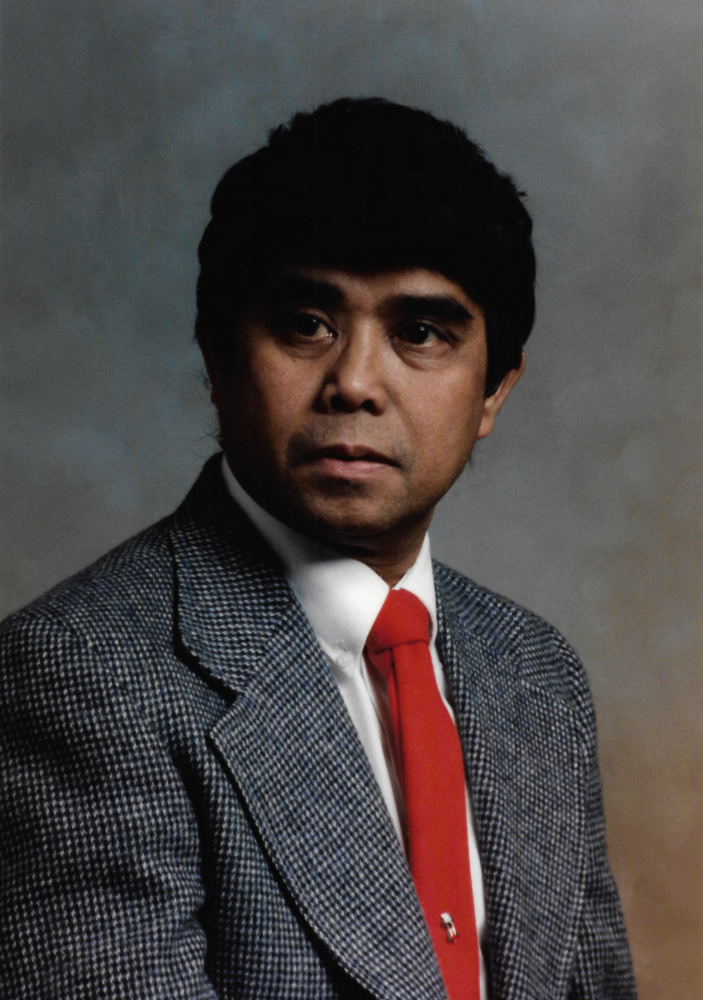 Benjamin “Ben” Fernandez Pernia was born to Policarpio Pielago Pernia and Maxima Fernandez-Pernia on July 23, 1936 at Maniwaya, Sta. Cruz, in Marinduque, Philippines and lived a meaningful life until he passed away on August 22, 2022 due to COVID-19.

Being the adventurous dreamer that he was, Ben immigrated into the United States in 1963 where he attended Bible School and eventually pursued a career in architectural engineering in the City and County of Denver. He worked on projects that developed the Denver roads we now know today and was even part of the magic that formed what we know now as the 16th Street Mall in Downtown Denver.

As if he didn’t work hard enough, Ben helped many Filipino immigrants establish themselves in the United States. He was the president of the Philippine-American Society of Colorado (PASCO), a nonprofit organization dedicated to cultivating, preserving, promoting and sharing the Philippine culture and heritage.

Ben worked hard but played harder--especially with friends and family. He enjoyed having meals (especially seafood) and made sure to tell his best jokes, proving his quick wit and his exceptionally sharp mind. Ben enjoyed living in the moment; he always found a way to make even the most mundane activity like grocery shopping a fun activity. There was never a dull moment with our Tito Ben. His love for God shone through in all of his actions, and everyone around him felt it.

Ben will be missed by so many, and every day that he is not here feels duller. We hope to carry on his humorous, kind, and generous legacy. He is survived by his siblings Estrella, Cesar, Amelia, Erlinda, and Norie, as well as their children and grandchildren in the Philippines, his nephews and nieces in the US, and the many, many friends Ben’s made over several decades.