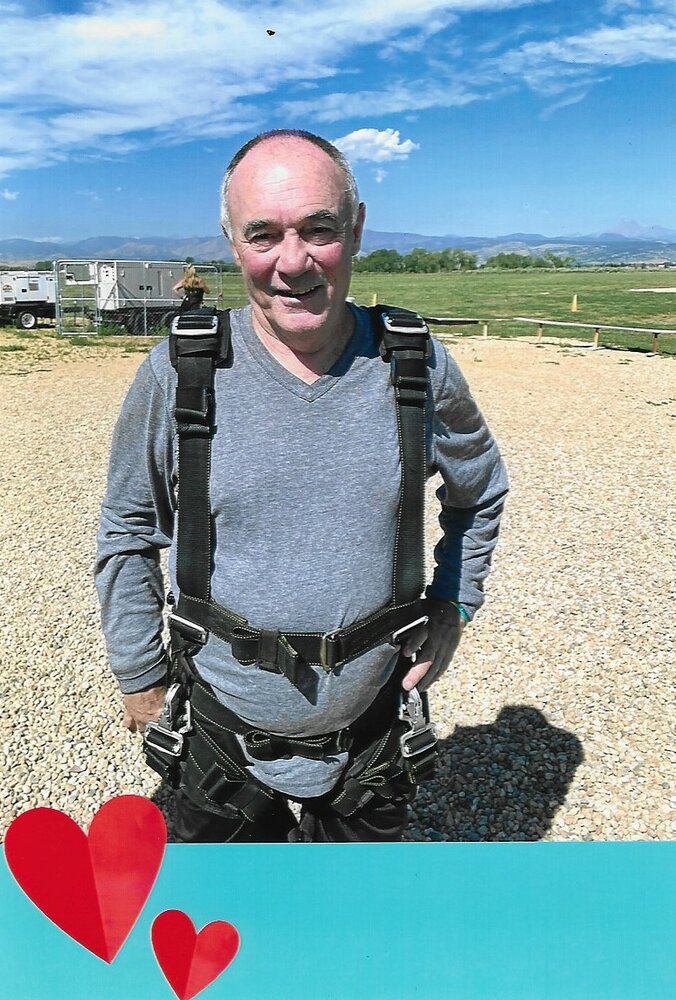 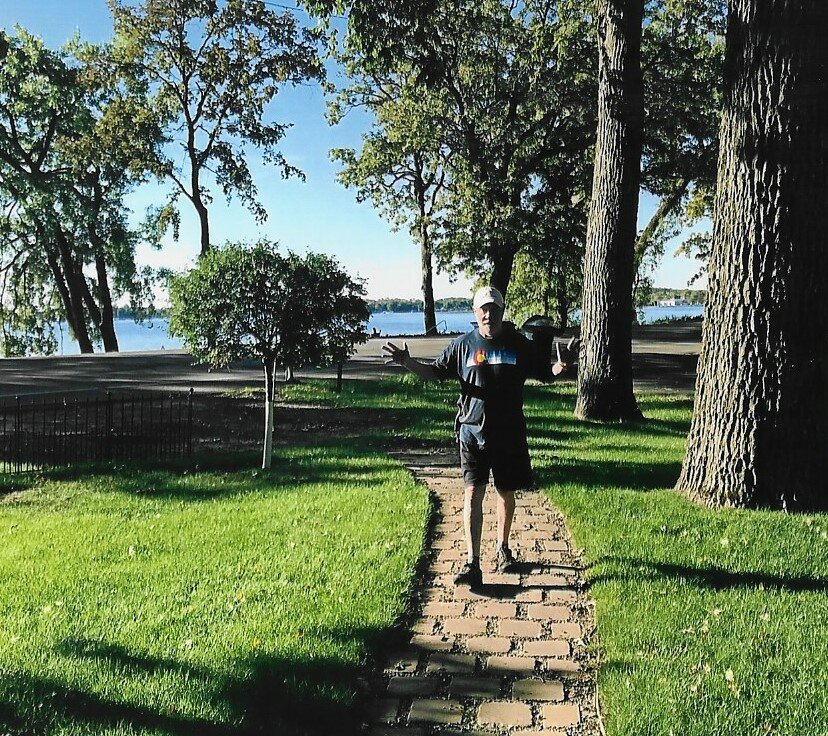 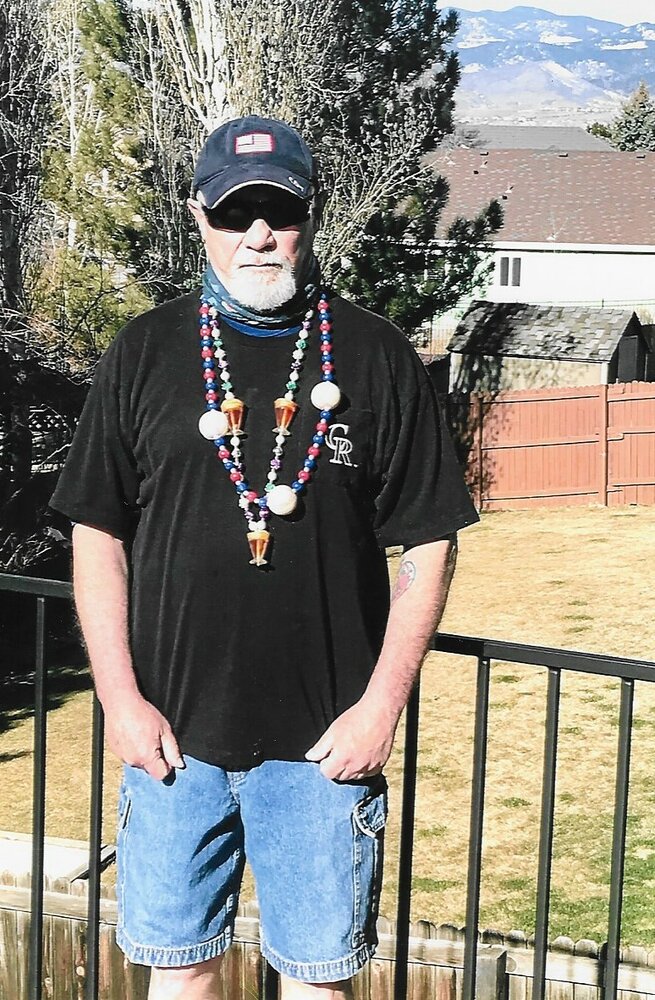 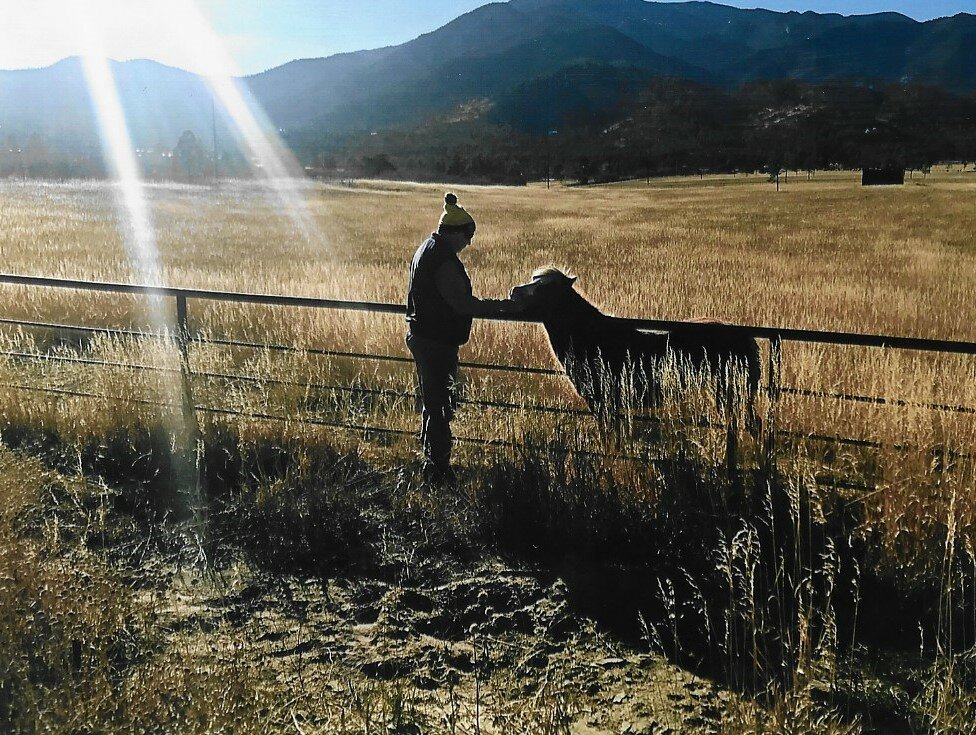 Kevin Charles Weigum died September 19, 2022 at the age of 66 following a battle with cancer. He was in the comfort of his home with his wife Stephanie. Kevin was born May 29th, 1956 in Hazen, ND, the first child of Gerald and Rosetta (Albers) Weigum.

Kevin's family moved to Lodi, California when Kevin was a young boy where he attended elementary and middle school. He returned to Hazen, ND after the passing of his father Gerald in 1969. Kevin graduated from Hazen High school in 1974. He also attended North Dakota State University ( Go Bison!) and Whapeton School of Science. Kevin was a fine athlete in high school, lettering in several sports, but baseball was his passion. He so loved baseball that later on in his life he set out on a quest, often times with family and friends to attend a game in every MBL park. He made it to all but two, 28 of 30. Those two were on his list this fall (2022) and although his spirit was willing his body was not. Kevin played baseball and softball throughout most of his life. Just as in baseball, Kevin took a great swing at life as well.

He met his wife Stephanie (Harris) in Dickinson, ND and they (Kevin, Stephanie and Jason) moved to Colorado in 1985 where they were married on November 29, 1985 at the Interfaith Chapel in Vail, CO. Travel, sports, motorcycling, skiing, sailing, boating, attending concerts, visiting friends and family, Kevin was always up for the next adventure. He trained and completed the "Tough Mudder", climbed several 14ers in Colorado, made several trips to SD on his Harley Davidson motorcycle, Bungee jumped at Elitches Amusement park and most recently jumped out of a plane with his brothers in law and nephew. He loved roadtrips with Stephanie, Jason and their furry family, vacationing in many of the parks in beautiful Colorado, in addition to making annual trips to ND to visit family and friends. Stephanie and Kevin traveled extensively visiting Costa Rica, the Bahamas, and Mexico. They also traveled to Hawaii and many other states in the US. Stephanie fondly remembers him bringing the "fun factor to our lives" and willingness to try something different, with enthusiasm, bringing laughter to the mix putting all at ease. Always one to live life to the fullest, he and others traveled to the greatest horse races and tracks of America, the Kentucky Derby, Belmont, and Preakness. A good day at the track was always fun and even as he neared his life's end, he still ventured out with loved ones to watch the ponies run waging a buck or two.

Most of Kevin's career was spent in the adult beverage industry, working with large distributorships in ND and Denver, Miller Brands in the early days, transtioning to Breckenridge Brewery, and lastly Coors Distributorship. This spanned a good 40 years both in ND and CO along with state travel to initate sales outside of Colorado. He was well liked and respected amongst his peers, seen as a leader and teacher by the youngsters, and a knowledgable competitor to all the rest. He loved his work immensely and was proud of his many accomplishments and achievements, with the added bonus of work taking him to many events around the country.

A small Celebration of Life in his honor will be held on October 8th, 2022 from 2-430pm. This will be held at the Hops Garden at Inspiration Club (weather permitting) 23392 E. Glidden Drive, Aurora, CO 80016. An alternate location - Event room at Breckenridge Brewery - 2920 Brewery Lane, Littleton, CO 80120. Snacks and beverages to be provided. Bring a good story to share. For those that might want to remember Kevin in a special way, make a contribution in his honor to your favorite youth club, youth baseball club or to Cancer research.