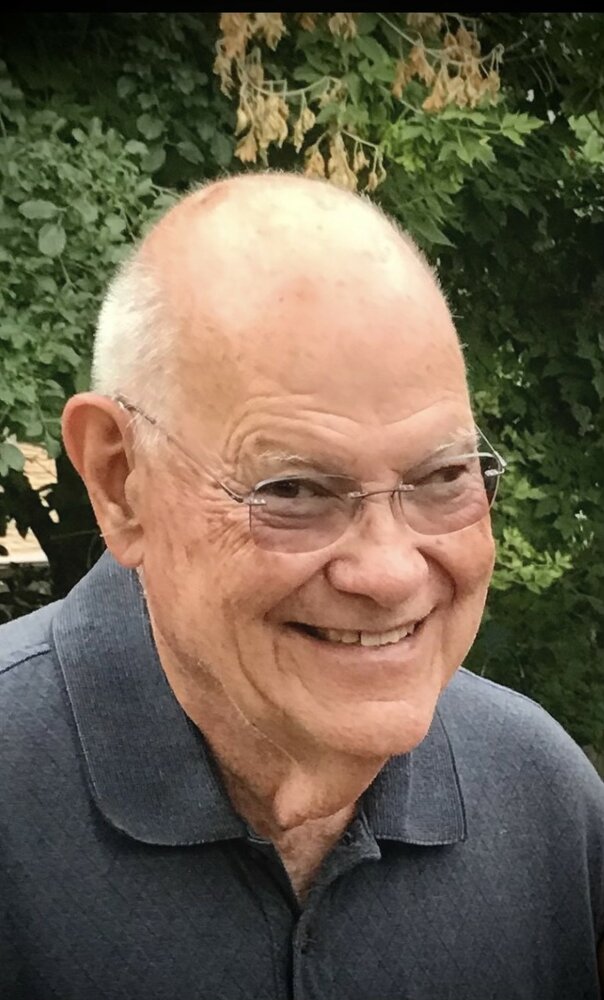 James Melvin George passed away at his home in Brighton, Colorado on September 3, 2022, while in hospice care, at the age of 78. James was a longtime resident of Platte City, Missouri before moving to Colorado in 2014. James was born June 22, 1944 in Leavenworth, Kansas to William (Buck) & Narcissa George of Platte City. James was known for his love of family & friends, endless generosity and work ethic. Even if he wasn’t always the best with words, his endless generosity and ability to show up for you, no matter the occasion, was sure to make you feel loved. James lived his life a faithful Christian; he was ordained as a deacon at First Baptist Church of Weston.  He retired from General Motors after 32 years of service. James loved his family & friends, church and community. James attended Flatirons Community Church in Lafayette, Colorado.

A Memorial/Celebration of Life Service will be held at First Baptist Church of Weston, October 8, 2022 at 10:30am.  Interment immediately following the service at Platte City Cemetery. The family would especially like to thank the staff of Dignity Hospice for their constant attentive treatment. In lieu of flowers the family has set up a James Melvin Memorial GoFundMe fundraiser for the grandchildren to buy and plant trees in memory of Papa, who lived a full life and loved deeply; his life was our blessing and shall never be forgotten. “For I know the plans I have for you,” declares the Lord, “plans to prosper you and not to harm you, plans to give you hope and a future.” Jeremiah 29:11.