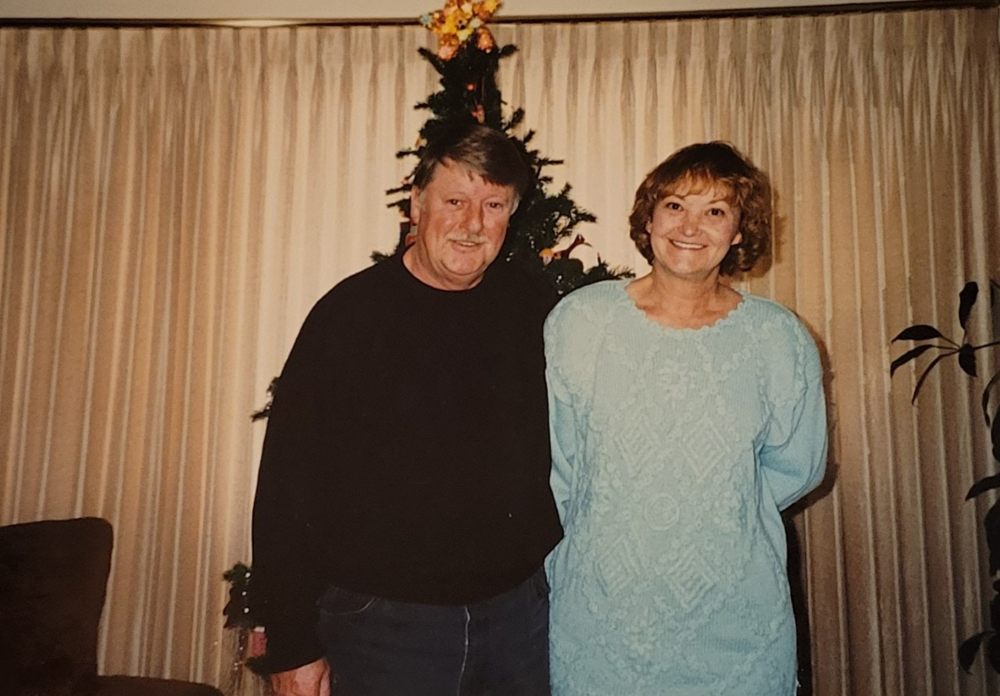 Michael was born in Denver, CO to Milliard and Stella (Camby) Blaylock. He served in the Army from 1960-1962, and worked for several companies before starting his own with his friend, Tom Mueller. In 1962, he married Mary Margaret Rutkofsky. They raised two daughters, Julie and Jean, and a son Michael.

He enjoyed golf and fishing in his younger years with his friends in Canada. He loved watching the Denver Broncos and the Colorado Rockies.

Michael was preceded in death by his father, Milliard, his mother, Stella, his sisters: Marie, Alice, Betty, and Micky as well as his wife Mary. He is survived by his sister Jerry Lynn, his three children : Julie, Jean, and Michael, his 10 grandchildren and his great grandson, as well as many nephews and nieces.