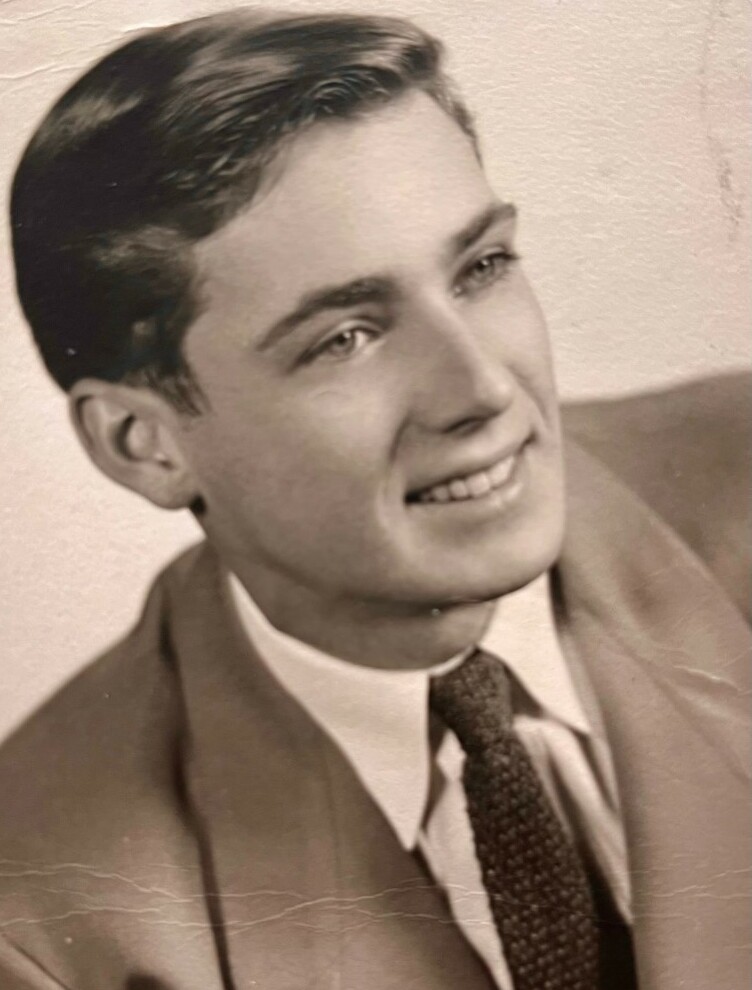 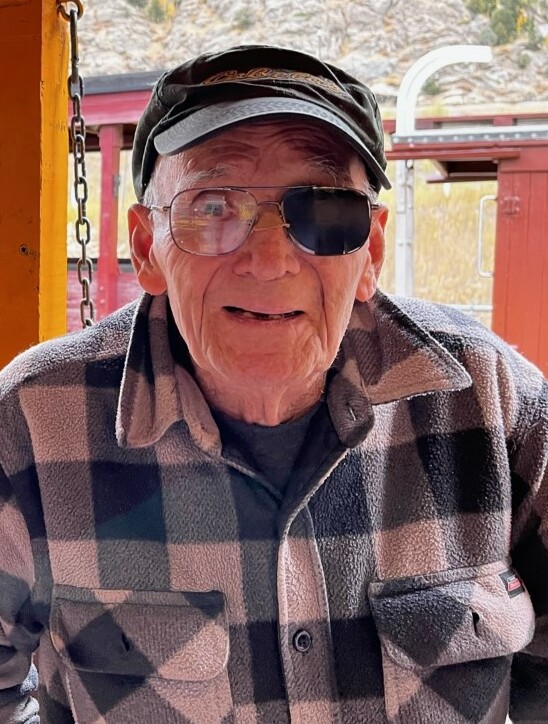 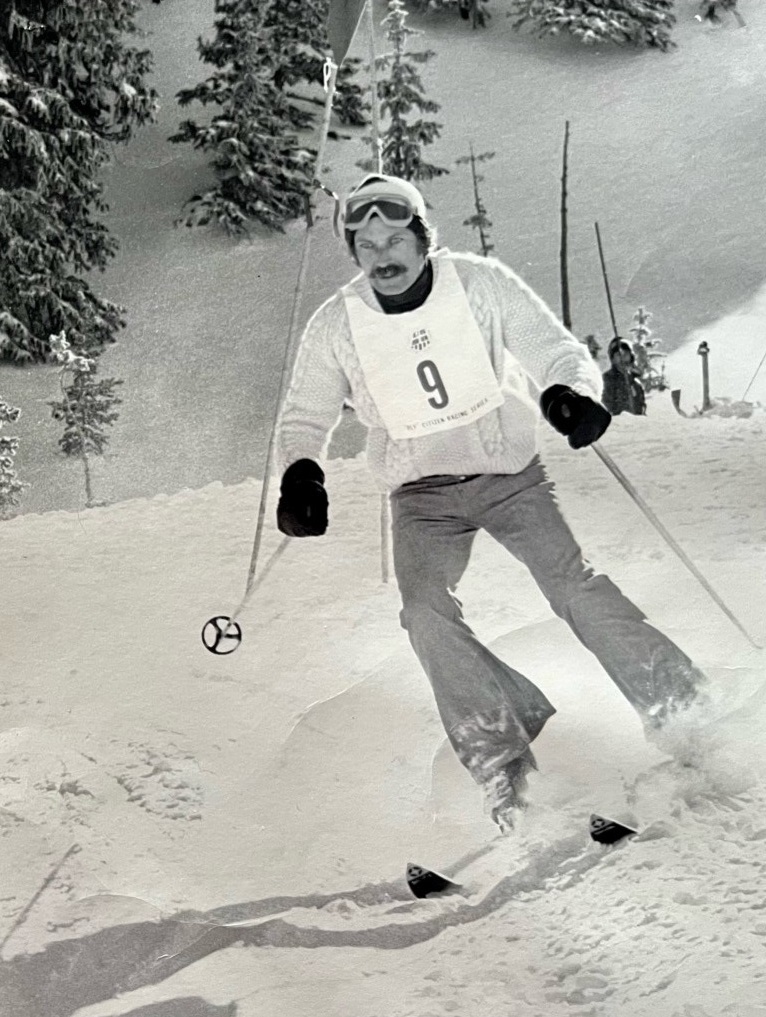 In memory of George Troute

George Troute passed away peacefully in his sleep August 14, 2022. George grew up in Denver, Colorado with very little supervision riding the streets on his Schwinn bike at all hours of the day. His dad, Gouldie, taught him how to repair typewriters in his younger years for his first job as a typewriter repair specialist. He graduated from North High School in Denver in 1953 with the motivation of making a future with Delores Schwartz. They married in 1954 and had two sons, Daryl and Randy. They later divorced and remained friends for the remainder of their lives. After the divorce, George moved to Albuquerque, New Mexico to be the MasterCraft Cabinets sales and distributor for the area. He later opened his own cabinetry business in Albuquerque until his retirement.

George spent his retirement days hanging out in his garage with his longtime buddies watching golf and enjoying a cold Coors brewski. When he wasn't in his garage, he was golfing, camping in his 1978 Dodge Trans Van, and fishing with his sweetheart, Phyllis. He had many friends in Albuquerque who loved him like family.

In 2020 George moved back to Colorado to be closer to his son, Daryl. He moved into a retirement community near his childhood neighborhood in Denver. In the retirement community, he loved to sit in the lobby and greet everyone who walked by. He was known as "Troute", and when asked how he was doing, he would respond with, "If I was any better, I couldn't stand it."

George was ill (cancer) and had a few adventures he wanted to check off his bucket list. He returned to the Coors brewery after 70 years with a LEGAL ID. On this trip, Coors learned that George had illegally entered their brewery with a fake ID he had typed up on his typewriter when he was 17. The Coors team got a kick out of the story, laughed about it, and treated him to a private tour but jokingly warned him they would put his name on the "rule breaker" list if he got out of hand. His other adventure was visiting the monkeys at the zoo. The Denver Zoo made his visit special with an educational tour around the zoo from a Docent.

George was kind and caring to everyone he met; he enjoyed meeting people. George loved to dance and often showed off his dance moves at every opportunity. He danced with his caregivers, granddaughters, and daughter-in-law in his last days.

His son, Randy Troute, and his sweetheart Phyllis preceded him in death. He is survived by his Son, Daryl Troute (Linda). His grandchild, Lonny Danler (Emily), Lauren Bitz (Brent), Hana Whited (Dusty), and Jillian Troute (Estevan), and 10 great-grandchildren.

George, AKA Dad, AKA Grandpa George, AKA Troute, will be missed by so many people.

Live your life so well that if you were any better, you couldn't stand it.