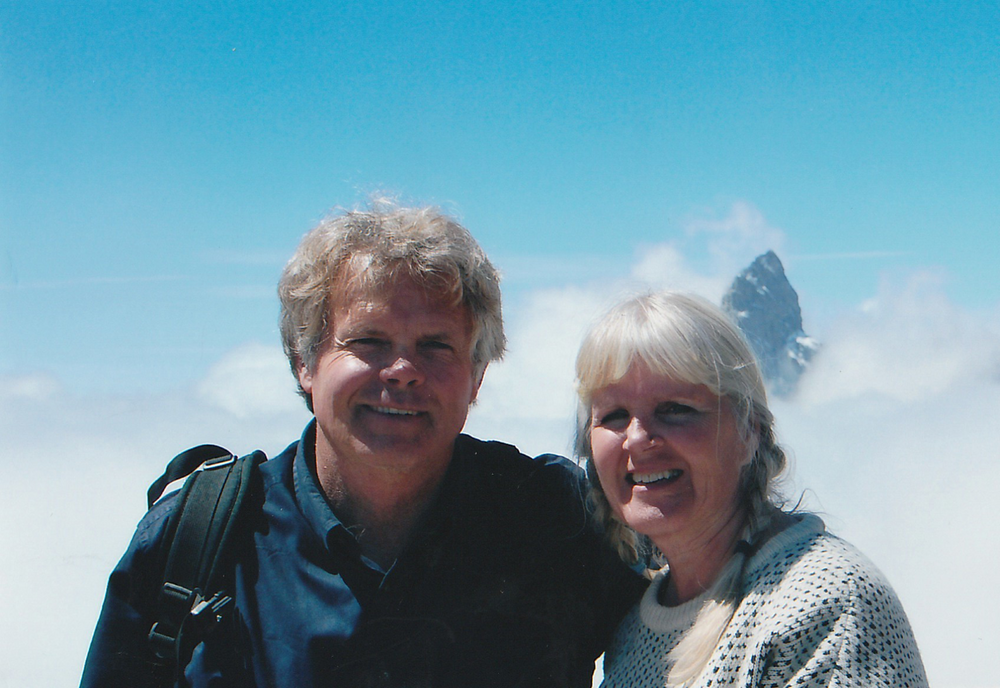 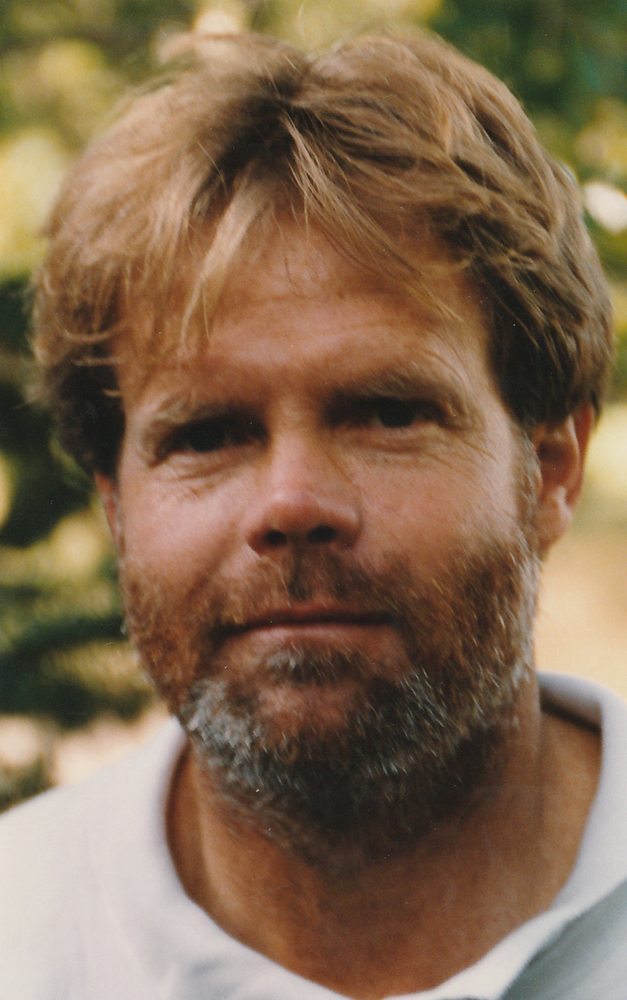 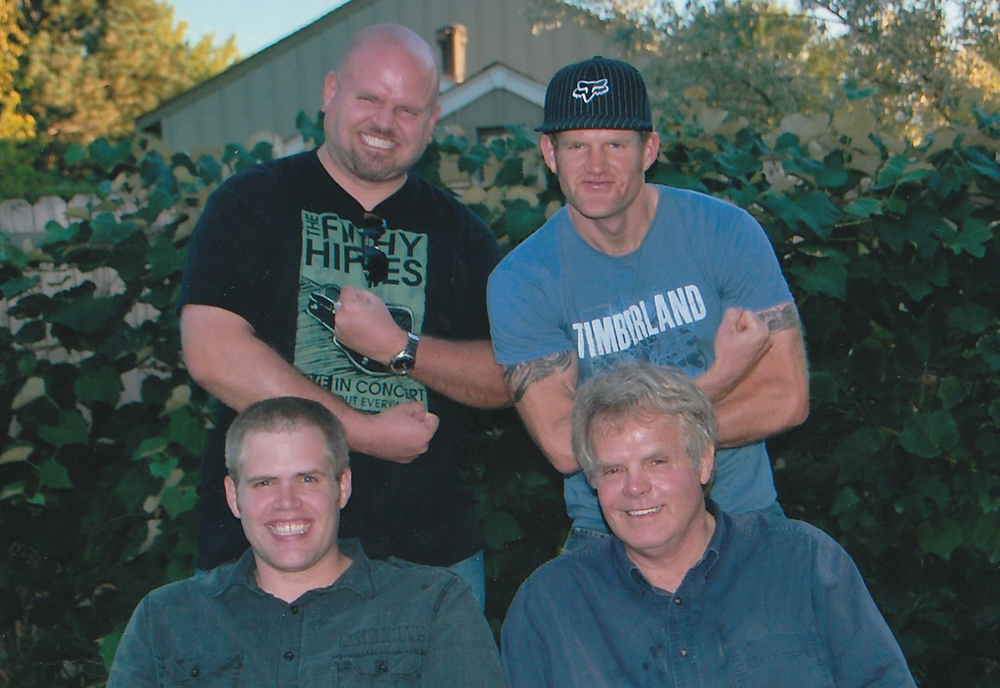 Gary Robert Schear passed away July 30th in Denver, Colorado. He was born on July 4, 1952 in Denver, CO at Fitzsimmons Hospital and was the son of Robert and Beverly Schear.

He lived with his parents, brother and sister in Denver and graduated from Bear Creek High School in 1971. In November 1972 he and Lynnette Betker were married. They were married for over 48 years when he lost his loving wife Lynn in death.

He was very proud of his family and of the house he built for his wife and three sons. He enjoyed traveling, reading, skiing, studying rocks and minerals as well as hunting for fossils and artifacts. He also found great joy in helping others learn about Jehovah God and the Bible.

Everything he did, he did with great intensity and dedication.

We will miss his stories, his sense of adventure and his enthusiasm for history.

He is survived by his sons Lars (and his girlfriend/part of the family, Judy), Nils (daughter-in-law Alyssa, Briar granddaughter/daughter of Nils and Alyssa), and Jon (daughter-in-law Emily).

He is also survived by his brother Mark (and his children) and his cousin Paula. He was predeceased by his loving wife Lynnette Schear, mother and father Beverly and Robert Schear, and sister Darcie Schear.