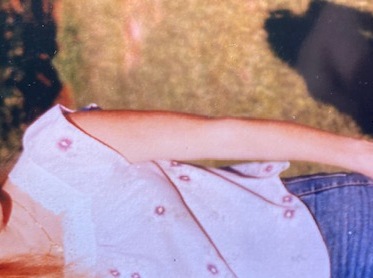 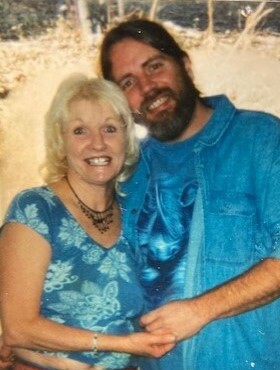 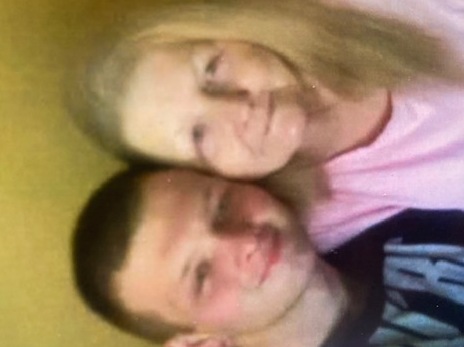 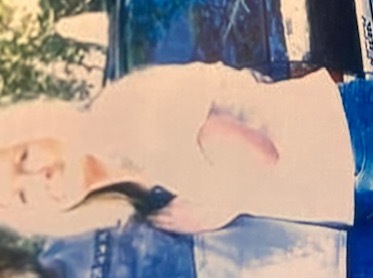 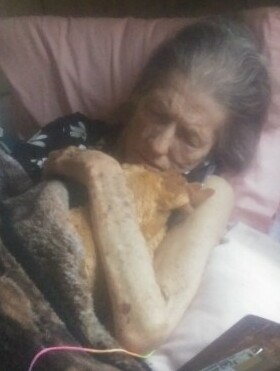 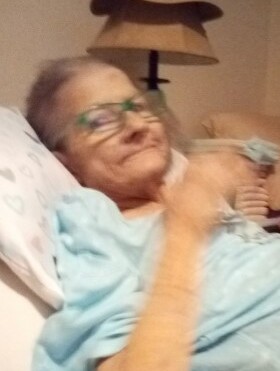 Dorothy Elane "Ridings" Reeves of Evans, Colorado, and previously of Jasper, Georgia located in Pickens County, died peacefully at the home that she shares with her family in Evans on Friday, August 19th, 2022. Her death follows a two and a half year illness that ultimately was untreatable.

Dorothy was born on December 11th, 1954 in Pickens County, Georgia  in the small town of  Tate. Dorothy was the youngest of five children born to Pauline  "Weaver"  Ridings and  Roger Paul Ridings. Both of Gilmer County, Georgia. Shortly after her birth, the family moved to Miami, Florida. This is where Dorothy spent her younger years, growing up and attending school. Dorothy was self employed most of her adult life, cleaning houses, offices, and small businesses. A business that she ran very successfully for many years. Even after leaving Florida and returning home to Georgia after so many years.

Dorothy was loved by everyone and will be missed tremendously.

Dorothy’s remains will be returned home to Georgia. Where she will be laid to rest and reunited with the rest of her family at the church cemetery, where the rest of Dorothy’s family is buried,  in Gilmer County, Georgia .