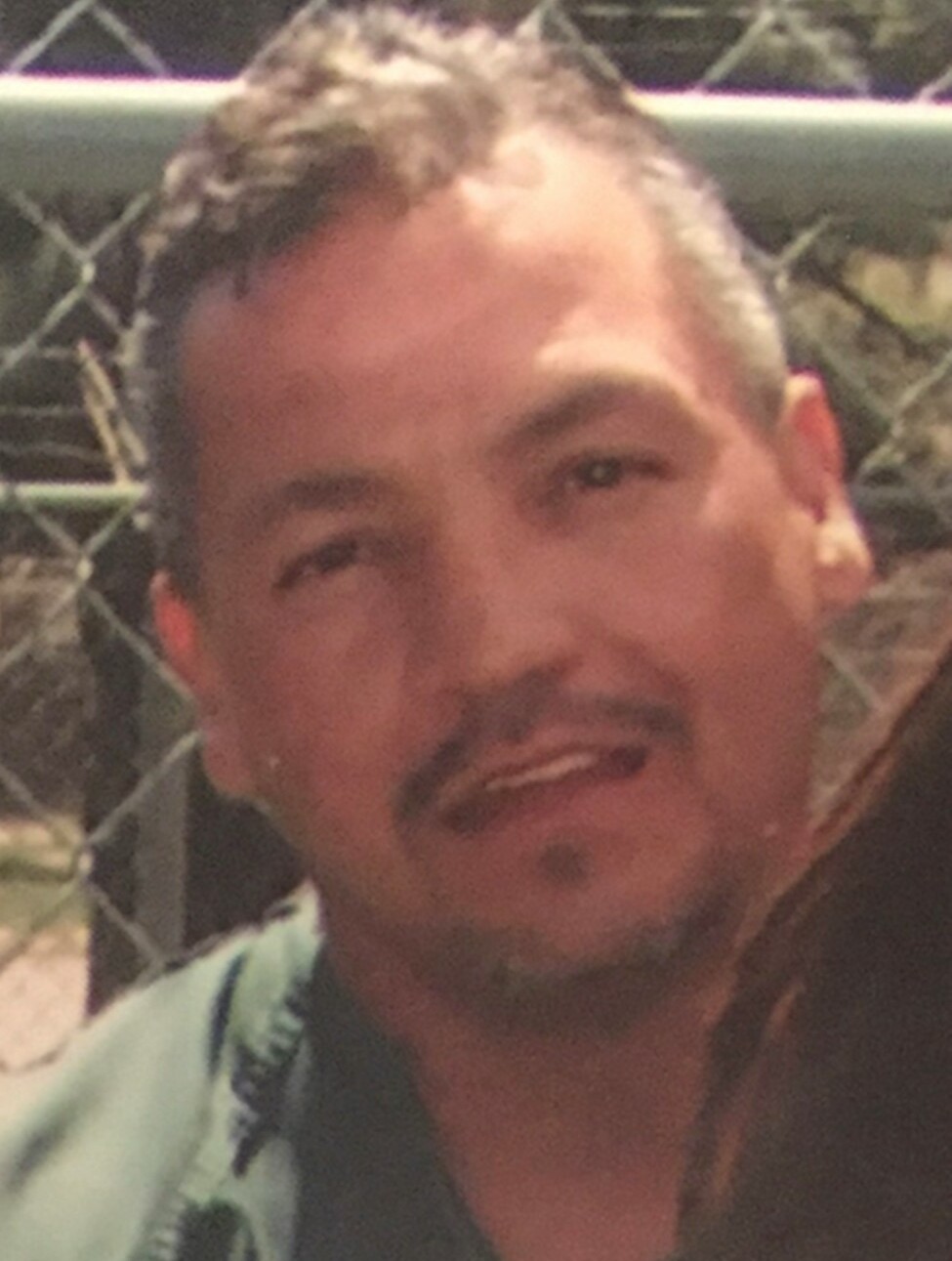 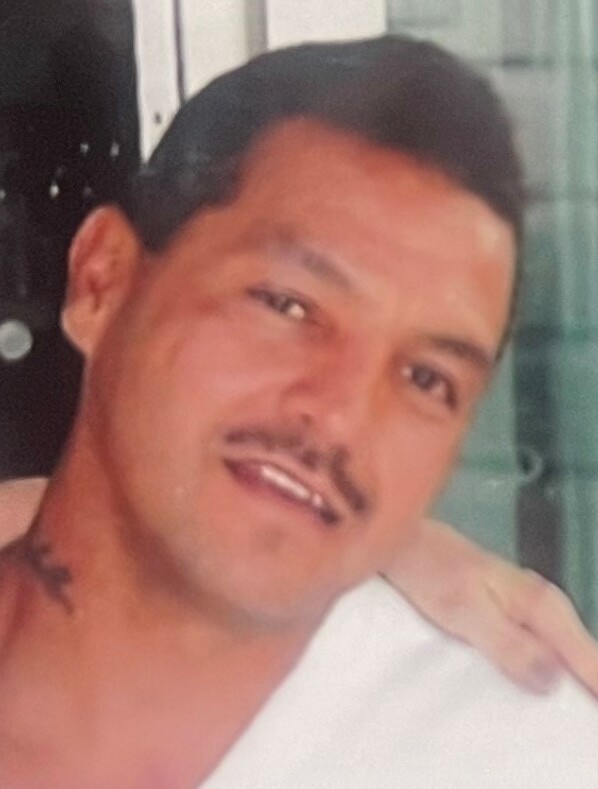 Alfred was a loving husband and father, son, and friend.  Alfred touched the lives of many, and we will miss him dearly.