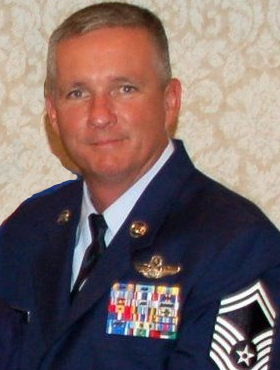 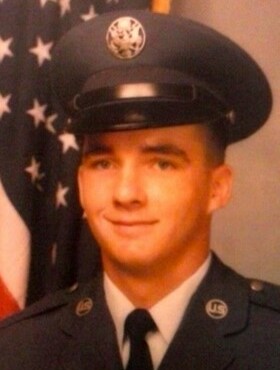 Frank was born in Lowell, MA on December 28, 1961, and is predeceased by his parents Lawrence and Kathleen (Stronach) Miskell.

Frank is survived by the delight of his life, his daughter Lani Larkin and her husband Terry, and two grandsons, Cormac and Christian.

He was a 1980 graduate of Southbridge High School and proudly served in the US Air Force for 33 years as a Flight Engineer. Frank worked with Delta and United Airlines, most recently as a Fleet Technical Instructor. Frank obtained a Bachelors Degree in Industrial Engineering and was a commercial pilot.

Frank was proud to serve in the US Air Force as a Senior Master Sargent and took eight deployments to Iraq, Afghanistan and Kosovo, often volunteering for these missions when his fellow aviators had obligations. During Frank's time serving he received three Air Medals, three Aerial Achievement Medals and 14 Meritorious Service Awards.

Frank was always welcoming to his large circle of family and friends that visited. He was glad to show and explain the world of aviation and make everyone feel special.

Although he lived outside of New England, Frank was a die-hard Red Sox and New England Patriots Fan. He cherished that in 2019 he was able to get himself and his brother Brian to the Superbowl in Atlanta to see the Patriots win. Frank often visited Fenway Park and Foxboro Stadium, whisking along whatever relatives and friends who share his dedication.

Anyone who knows Frank knows that his storytelling abilities are the stuff of legend, and time! The most ordinary event was brought to incredible life and laughter when Frank decided to share his experiences. Alongside his captivating storytelling and brilliant memory for funny details, one of the most important legacies that Frank leaves is his generosity. He was incredibly giving of his time and resources to his parents, family, and anyone that would benefit from what he could offer. As some of Frank's Air Force and airline friends recently said: "The world truly needs more generous, big-hearted guys like Frank."

Following his wishes, Frank has donated his organs and was cremated. He will be buried at the Massachusetts Veterans Cemetery, Connery Avenue, Bourne, Massachusetts 02532. To accommodate family and friends that must travel and to incorporate Frank's favorite holiday of Thanksgiving, his service will be held on Monday November 21st, 2022 at 1PM. Relatives and friends are kindly invited to gather for just before 1PM for services that will include family friend, Father Richard DeVere. Further details will follow.