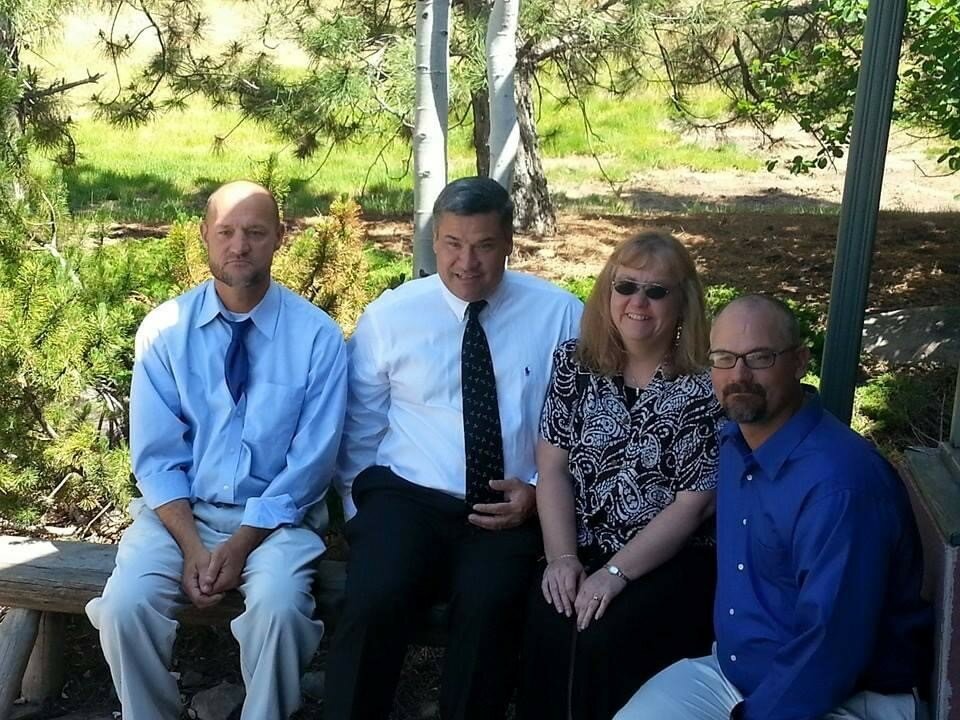 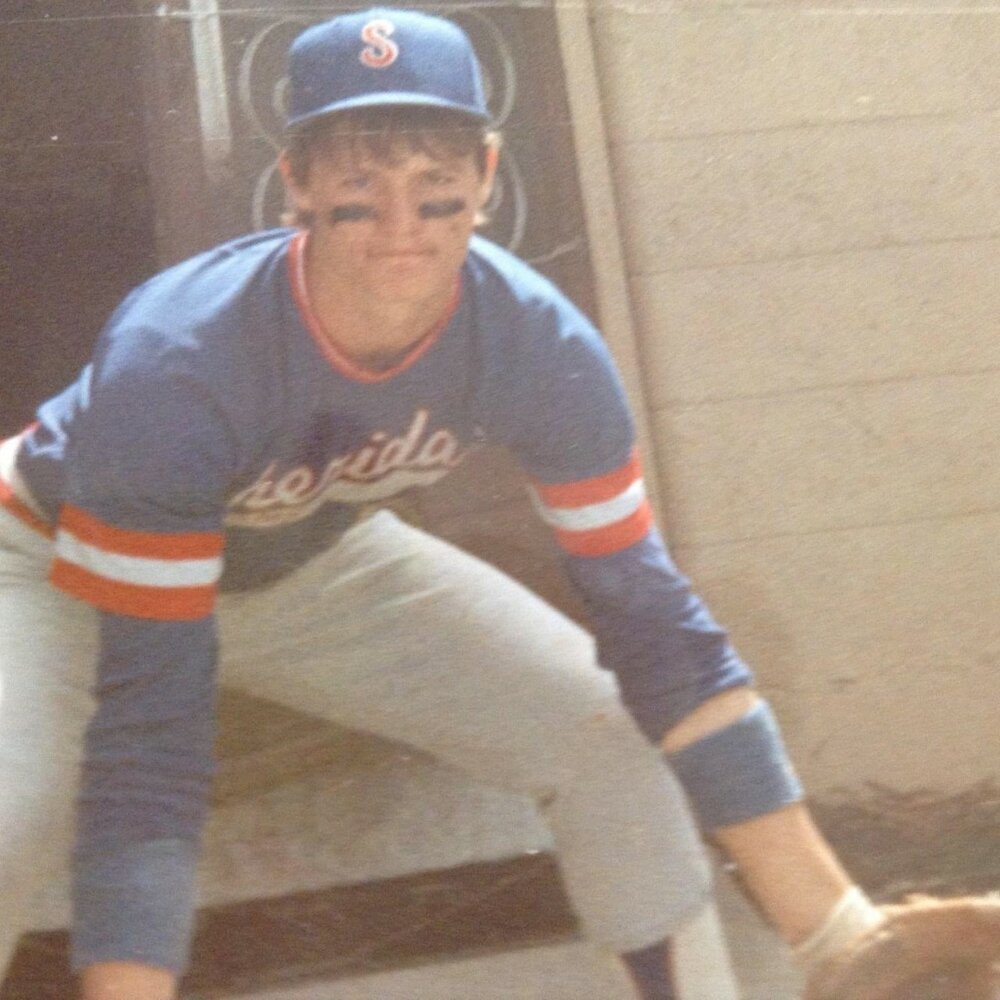 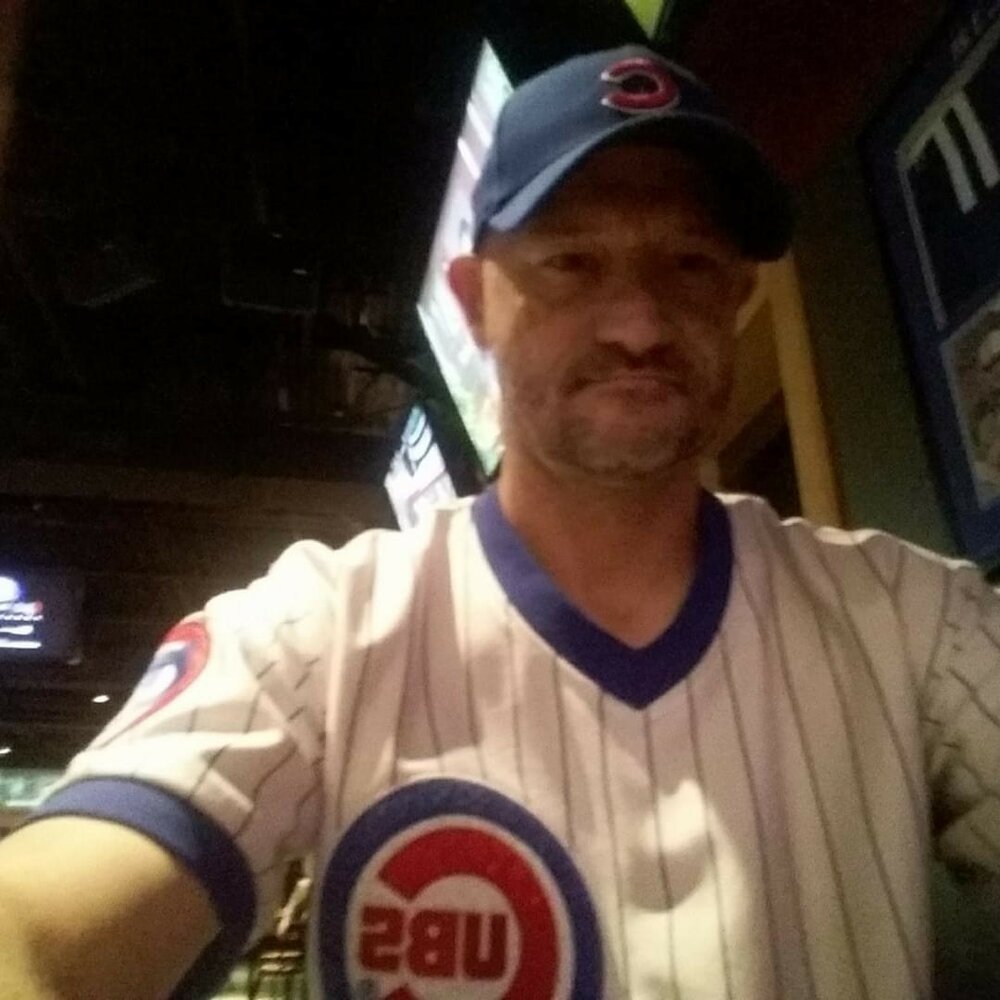 Jim is survived by a sister, Shelly Thornburg (née Klipka); two brothers, John Klipka and Jeff Klipka; and five nieces and four nephews. He is predeceased by his father, James Klipka; and his mother, Ursel Klipka (née McMurtry).

Jim attended Lamar Community College after high school on a baseball scholarship. He also tried out for the Colorado Rockies during their first year as an MLB team. He worked in the Denver area in multiple professions, including managing the Mirage Sports Bar in Littleton for five years.

Jim was an avid sports fan. He loved the Denver Broncos and the Chicago Cubs, and enjoyed going to games whenever he could.

Jim experienced renal failure for two years. In 2009, he received a kidney transplant from a donor. This experience and the additional years of health that the transplant provided him prompted his decision to become an organ donor, in hopes that he might one day help others in the same way.

Jim will be deeply missed by his friends and family, and all of those who knew him.