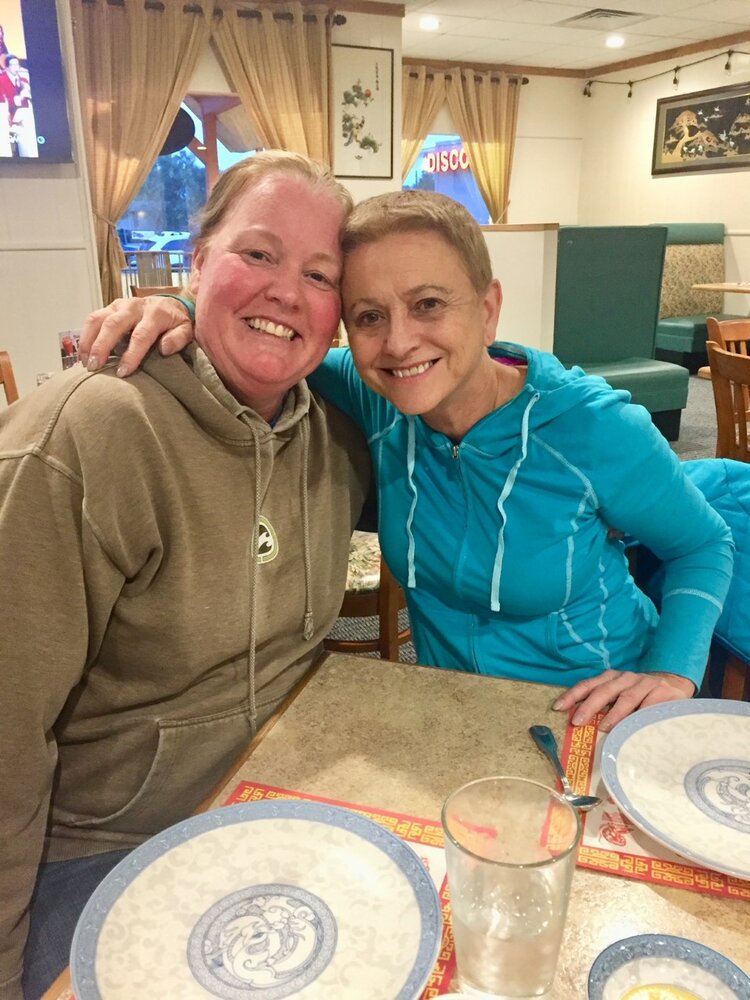 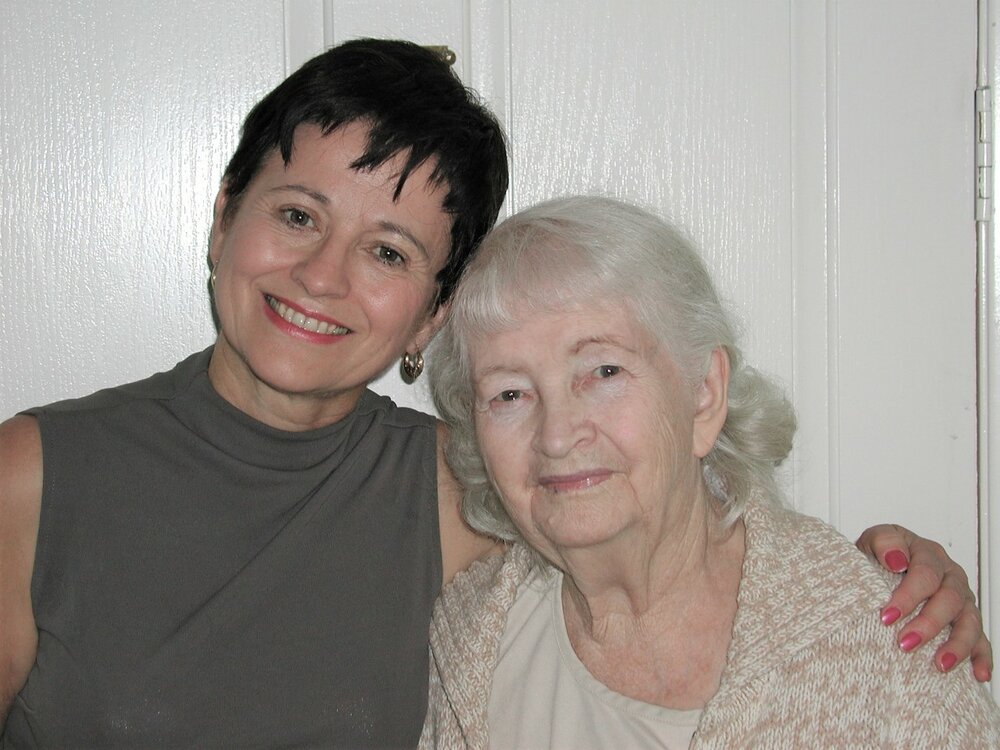 On August 3, 2022, our dear Sister, Aunt, Great Aunt and Friend, Sandra Diane Pope, passed in peace after a long battle with Alzheimer’s.

Sandra was born to Mabel and Carl Pope in August 1946, in Winnipeg, Manitoba, Canada. She was the oldest of three children and is survived by her two younger brothers, David and Lawrence.

At age 3, she moved with her family to Windsor, Ontario, and later attended Vincent Massey High School where she enjoyed music and dancing.

At 16 years old, Sandra moved with her family to Southern California where she remained for much of her adult life.

Sandra graduated from El Monte High School with high academics and the drive to succeed. She earned a Bachelor of Arts degree in English at Cal Poly University, and later went on to earn her master’s degree from UCLA.

In addition to music and nature, Sandra loved traveling which propelled her to become a flight attendant, a job she proudly held with American Airlines for 30 years. Though often tired from her long flights, she still made it to most holiday gatherings and family events, as her family was a huge priority in her life.

After her retirement from the airlines, she moved to Mt. Shasta, and eventually Colorado, where she could enjoy her love of the great outdoors. Sandra loved hiking, astrology and being at one with nature. During visits, she was always happy to introduce loved ones to her favorite trails.

Sandra never married but was always devoted to her family. She had three nieces, Cathy, Carolyn and Susan, whom she adored and always enjoyed spending time with. She also had three great nieces and three great nephews. Despite having no children of her own, she was naturally intuitive, loving, and perceptive when surrounded by the children of the family, and was always a ‘favorite aunt’.

Sandra had a beautiful smile and a gentle, peaceful spirit that made others gravitate to her. Our family has lost a beautiful soul and will miss her terribly!