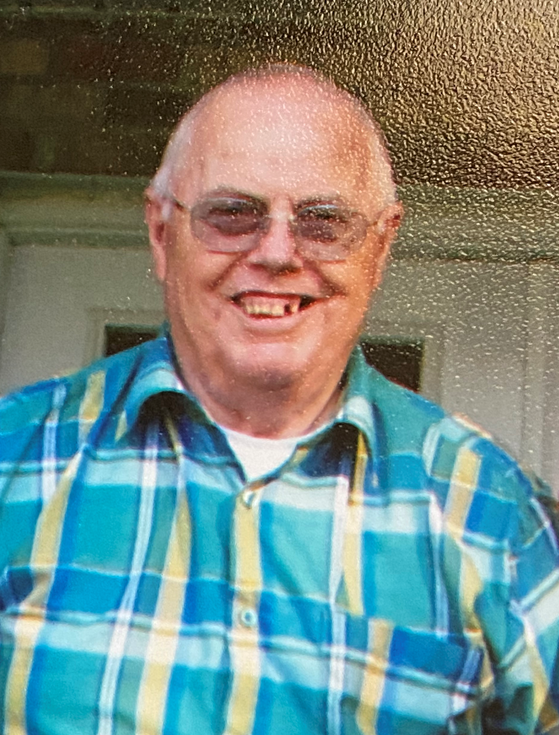 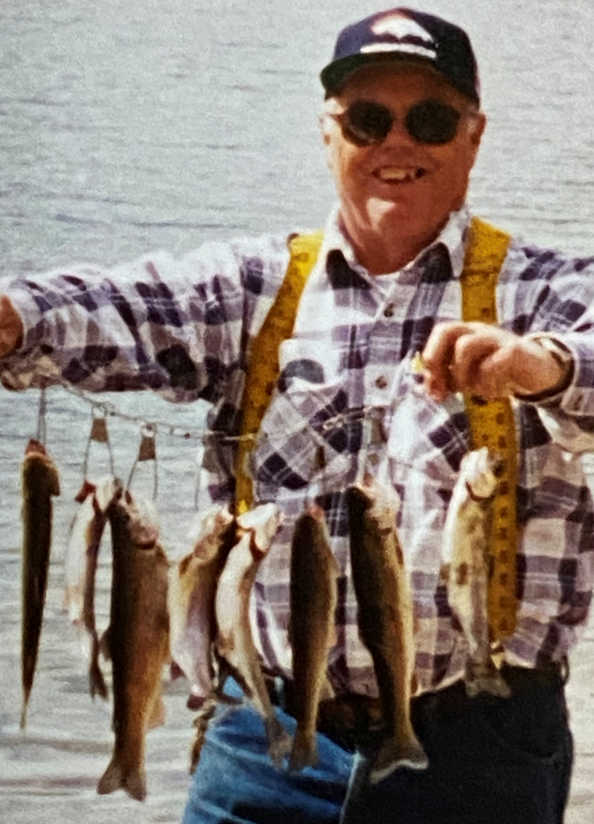 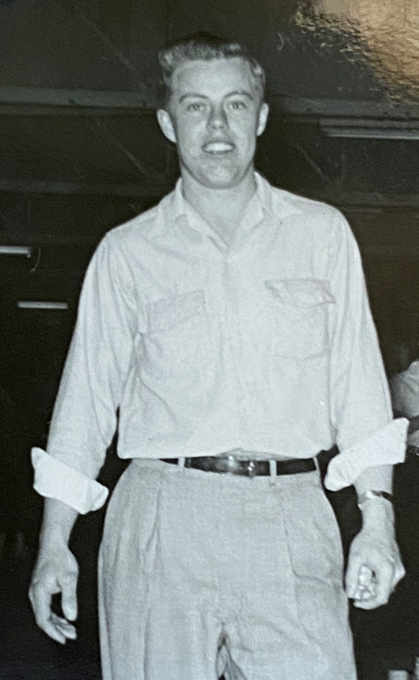 Ron, a Colorado native, passed away comfortably July 29,2022 with his daughter Deanna and grandson Anthony by his side.

Born July 15,1934 he was 88 years old. He was preceded in death by both wives Barbara Anne and Terrye, his parents Ralph and Neva, his sister Janet, his brothers Robert (Bobby) and James (Jimmy) and his daughter Erin. Survived by his sons, David and Russell and daughters, Deanna and Serena, also ten grandchildren and several great-grandchildren.

Retired several years ago he enjoyed fishing, bowling, meeting  his friends for breakfast and luncheons and watching westerns and sports on tv.

Ronnie as he was known to most was a very humble and caring man who  was friends to almost anyone that met him. His younger days included Midget car racing at Lakeside and Englewood Speedway. He skated and managed Skateland Roller Rink on South Broadway and still had many friends from those skating days that up until a few years ago he would organize luncheons for them to get together a couple of times a year.

He was a glazier by profession and put glass in many buildings in the Denver and Lakewood area. He loved to fish and spent many days and nights fishing at Chatfield with his kids and grandson Anthony.