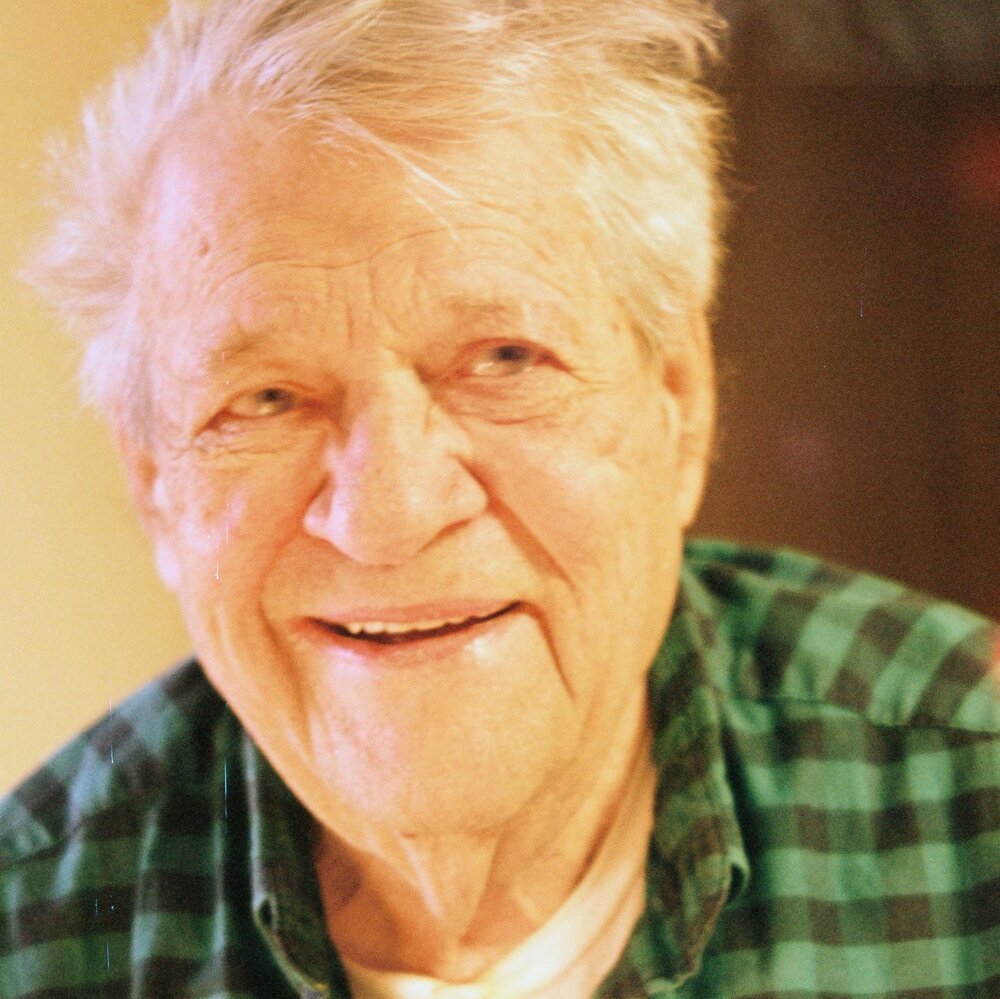 George was born in Three Rivers, Texas. At the young age of sixteen, he was forced to travel alone to Denver, CO to be admitted to National Jewish Hospital for the next three years to be treated for tuberculosis. Once he was finally discharged, he enrolled in the Barber / Cosmetology Program at Emily Griffith Opportunity School  (EGOS). It was there that he met his lifelong mate and love, Dorothy (Red Hot Dot) Veith. He worked his way through the program, advanced to an instructor and developed a life long passion for EGOS for providing affordable education and trades for many underserved youth and adults. He spent the remainder of his career there while pursuing and attaining higher education for himself. Through the next decades while working full time to support his wife and three children, he eventually earned his PhD in Education and became Dr. Adian and Administrator at EGOS.

George was instrumental in the lives of thousands of students for the support and guidance he gave for them to have the change to pursue their dreams. He was always for the Underdog. George was also highly regarded for four decades in the A.A. community. Again, he spent years supporting, sharing and guiding thousands to attain and maintain their precious sobriety.

George had a passion for travel, fishing and gardening. At one point he had over two hundred beautiful roses in his backyard and was the topic of an article in a local newspaper. He truly lived by and shared the words One Day At A Time. He dearly missed his precious Dorothy and was looking so forward to reuniting with her in Eternity.

George passed away peacefully with his children at his side after succumbing to complications after a recent hospitalization. He is survived by his three children: Drew Adian, Tim Adian and Cheryl Adian Young along with several grandchildren, great grandchildren and siblings in Texas.

A private memorial is planned with immediate family in the future per George's request.