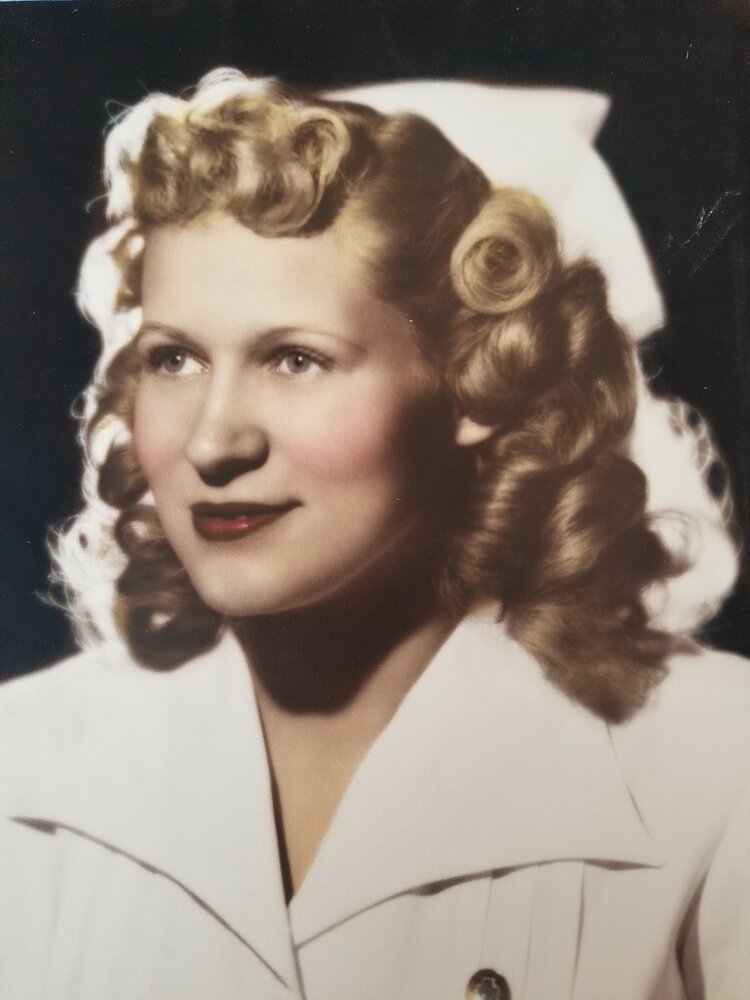 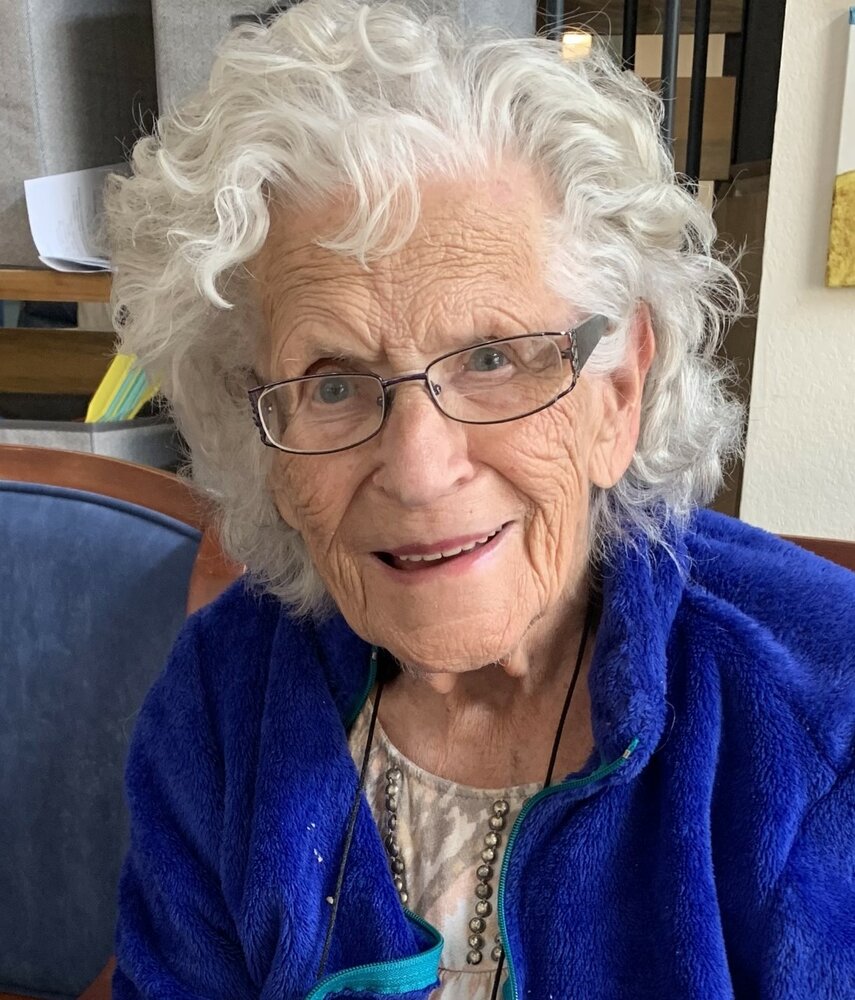 Gloria Mary (Connelly) Stafseth passed away on July 15, 2022, at her adopted home in Parker, Colorado. She was born in Madison, Wisconsin on June 15, 1926, and had recently celebrated her 96th birthday with visits from many loving family members. Gloria was the adopted daughter of Clarence and Theresa (nee Ring) Connelly and married Robert L. Stafseth on February 18, 1950. She and Robert raised three children while living in Rockford, Illinois, where Gloria also worked as a professional registered nurse for many years at SwedishAmerican Hospital and the Rockford Health Department. After Robert’s death in 1994, Gloria spent much time with her many friends and family, enjoying card games, traveling, her Red Hat Club, and watching Cubs games until moving to Colorado in 2016. She was also a long-time member of Our Savior’s Lutheran Church and a member for numerous years of the Swedish American Hospital Volunteer team.

A private memorial service is planned for immediate family at Scandinavian Cemetery in Rockford, Illinois.