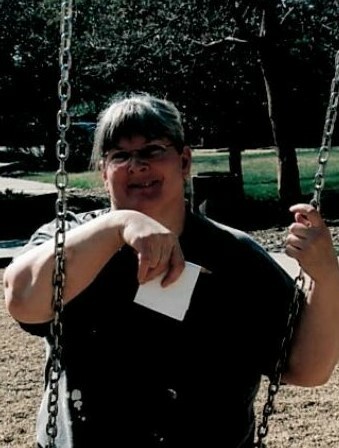 On Monday, June 27th, 2022, Rosanna Ruth Albertsen, loving wife, mother of two, grandmother
of four, and great grandmother of one , passed away at age 66.

Rosanna was born on November 10, 1955, in Littleton, New Hampshire, to Virginia Bean. She
enlisted in the army after high school where she met her husband, Dennis Albertsen. In
September of 1979 Rosanna and Dennis were married. They raised two daughters, Kristina and
Kasey. She worked in retail for most of that time and most recently at Floor & Decor for the last
15 years.

Rosanna was notorious for her love of reading and knitting. It was not uncommon to find her
with a book in hand and knitting needles nearby. Her spare time was also filled with baking,
listening and singing along with her favorite songs, and laughing at the cat videos she found
online. Rosanna made the best cookies - using an old family recipe passed down to her by her
mother. A notable quality of Rosanna’s was her ability to make friends wherever she went; she
knew just how to make everyone feel at home with her kind demeanor.

Rosanna was preceded in death by her mother Virgina. She is survived by her husband Dennis,
her two children, Kristina and Kasey, her grandchildren, Tayan, Rayne, West, and Holly, one
unborn great granddaughter, two sisters Kim and Anna, one brother Danny, and several nieces
and nephews.