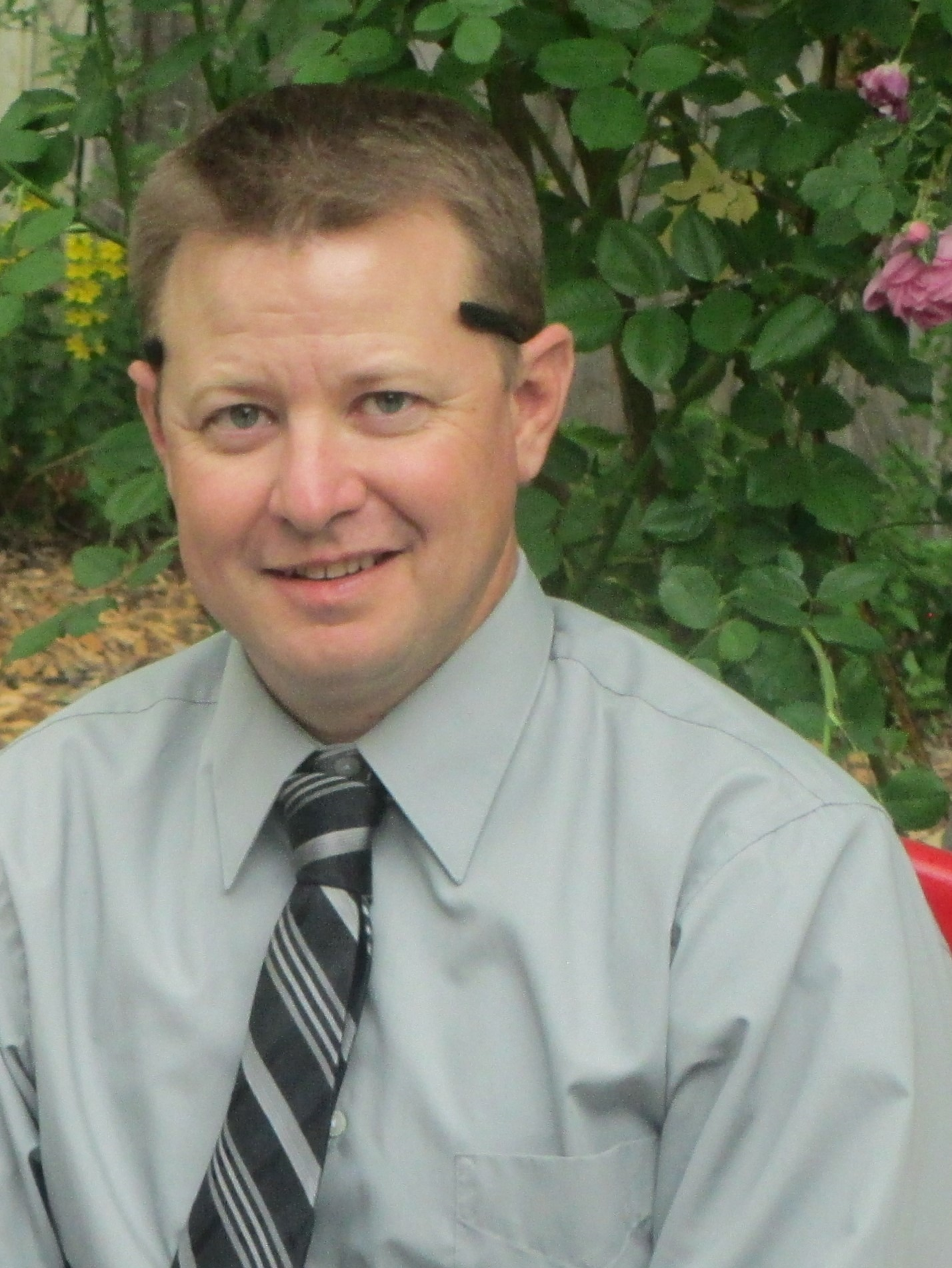 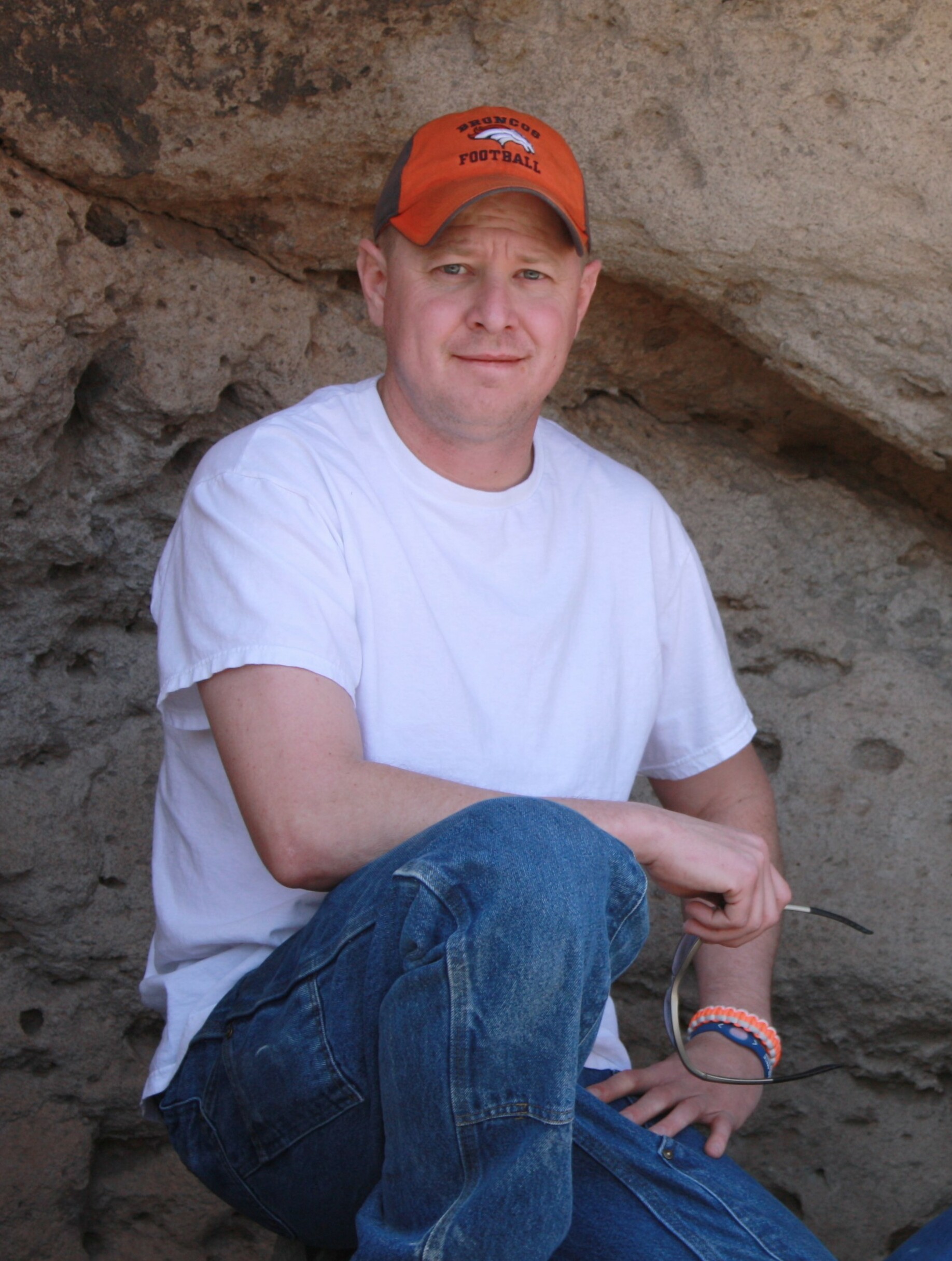 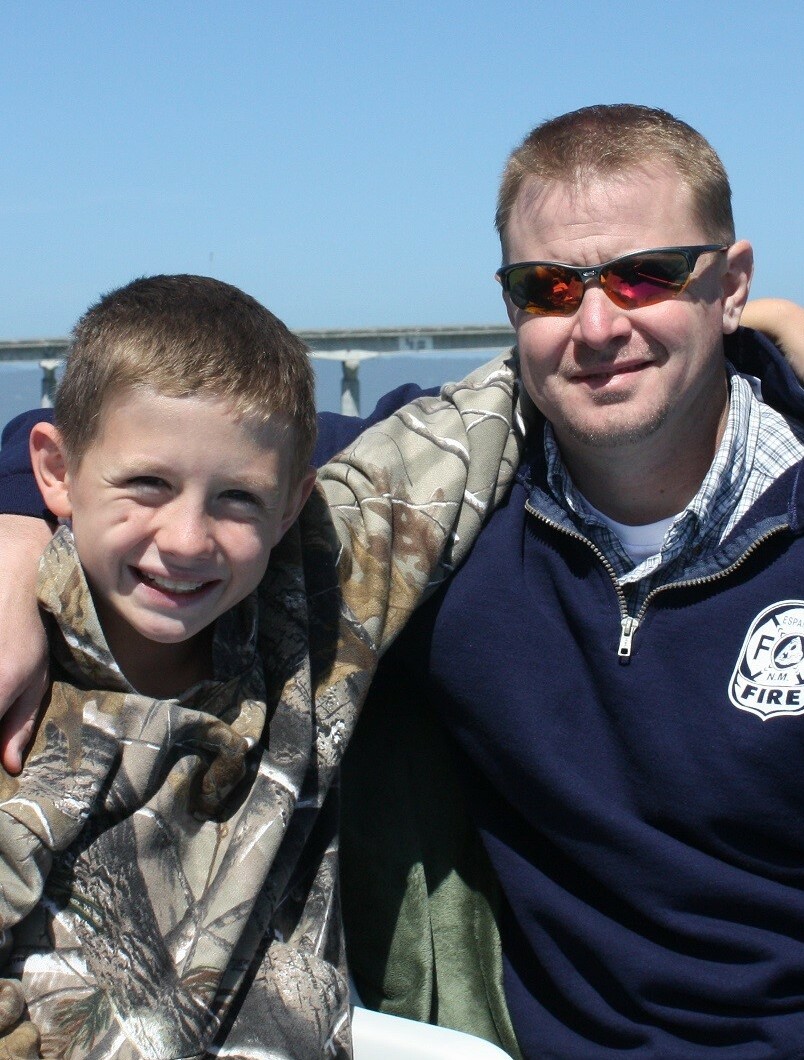 Tony Andrew Boggs was born on July 20, 1975, in Pocatello, Idaho to Steve and Marsha Boggs. He was a big brother to two little sisters Stephanie and Joanna by the time he was six.

Growing up Tony enjoyed camping with his family, boy scouts, drawing, and played various sports with a special love for football and the Denver Broncos. As he got older, he became interested in rodeo, car racing, hunting, the mountains, and anything that had to do with Chevy Camaros and trucks.

Tony graduated from Los Alamos High School in 1994. In the years after high school he worked various construction jobs throughout the state of New Mexico. He often talked about how much he enjoyed the construction industry and he had many stories to tell about those years. In 2000, Tony was thrilled to be hired by the Los Alamos Fire Department. Tony had a first responder mindset and that job fit him well along with the camaraderie of the Fire Department.

Tony became a father in October 2001 to his son Kagan Boggs, and was ecstatic when Kagan came into the world. Tony was proud of Kagan and all his accomplishments. He was especially proud of Kagan’s most recent decision to join the Air Force in 2021.

Tony moved to Lakewood, Colorado in 2012, to be near family.  He worked various jobs in fire protection, health care, and as a mechanic.

Tony had a quick wit and a sense of humor that leaned toward inappropriate most of the time. But, the timing and delivery of his jokes, however inappropriate, made you want to laugh even so. Tony truly wanted to be there to help his friends when they needed it. He was happy to help people fix their cars or fix things around the house and enjoyed sharing in a good movie, show or sporting event. He was also a great cook. He was known for perfecting a mean batch of red chile and loved cooking for others.

Tony had his struggles and sadly his life ended early. Fortunately, he lived a lot of life in those years. He was imperfect, like us all, but nonetheless worthy of love and belonging. In honor of Tony, we ask that whatever your struggles are in life, mental or physical, keep moving forward and focus on the good.

Tony was preceded in death by his grandparents Harold and Darlene McClure, Wayne and Mildred Boggs, and his brother-in-law, Michael Volz. He is survived by his parents, Steve and Marsha Boggs, sisters, Stephanie Littleton (brother in-law Shane Littleton) and Joanna Volz, Grandmother Doris McClure, son Kagan Boggs, nephews, Mason and Luke Littleton, and nieces Ella Littleton, Alyson, and Cheyenne Volz and many friends old and new.

The family will be holding a private service for Tony. We ask that you remember Tony in your own special way.